The Hero of Canton / The Plant They Call ‘Jane 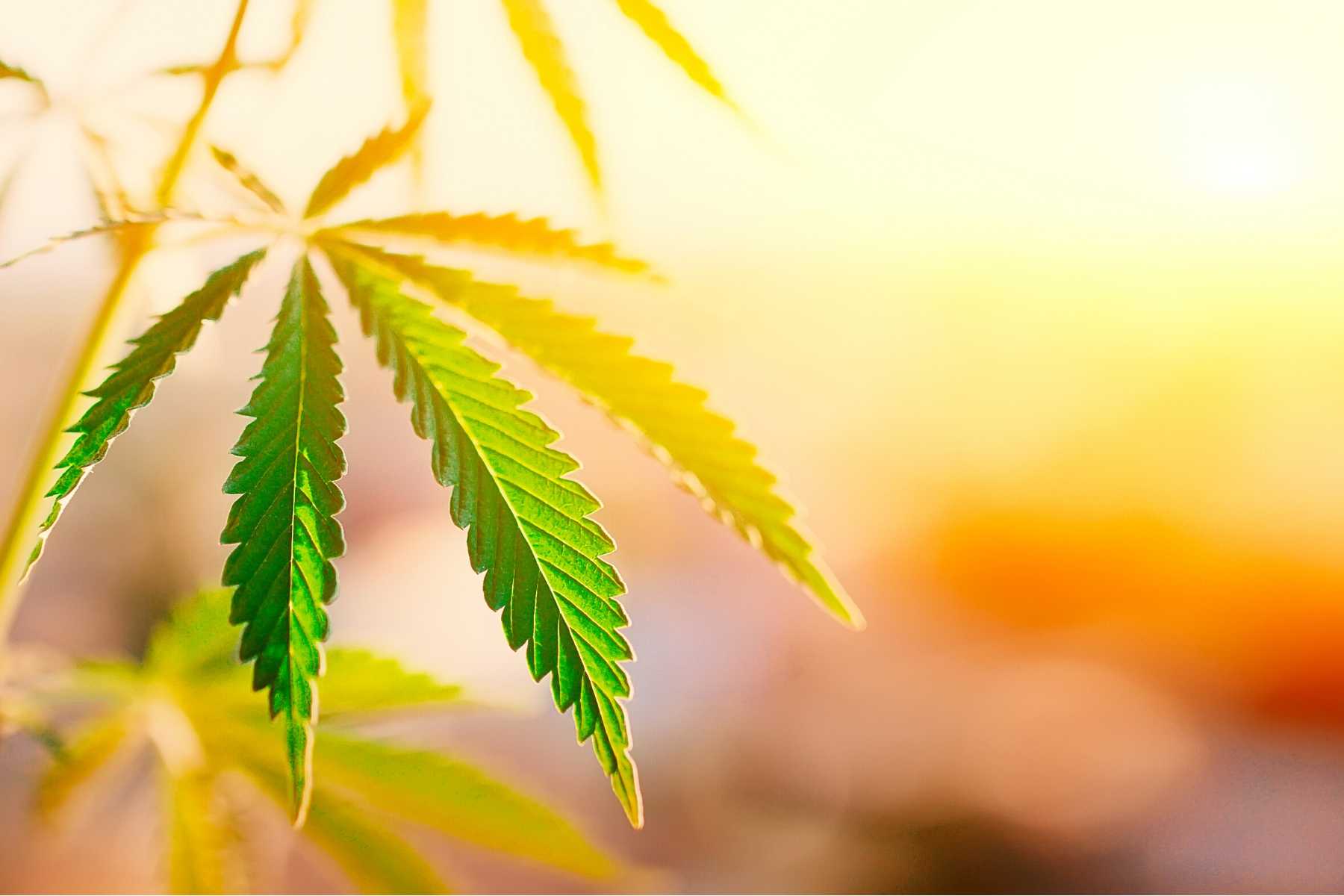 Yesterday was our trip to Canton, Illinois to meet with the folks at Medical Cannabis Outreach. The original plan was to attend an 11 a.m. informational seminar, dally all afternoon, and return for a 6 p.m. appointment with the doctor. However, once we realized that we’d be on the road for about four hours round trip, we decided to skip the seminar and only go to the mobile clinic.

Thank God. We didn’t get home until 10:00 and we were wrecked. Travel is really hard on both of us.

The first thing MCO helped me do was sort through all the documentation. The State of Illinois may have made medical cannabis legal, but it’s criminal how difficult they’ve made it to navigate the system.

It’s apparent they don’t want patients to actually participate, and based on stories I’ve heard, if you deal with IDPH directly you’ll be treated like a criminal, a pothead who doesn’t have a qualifying condition and just wants to get baked. (I say outright legalize it anyway, but that’s another post for another day.)

“You drove two hours to be here?” one of the MCO employees asked me.

“Yep, all the way from Urbana.” Looks of shock turned to nods of agreement when I explained that it was easier for us to travel that far than it was for me to figure out the application process on my own.”

For instance, when the state website didn’t remember my login and denied me access to my saved application a couple of weeks ago, I threw up my hands in attrition.

(I am not a dumb person; I’m also not historically frightened by bureaucracy. I navigated the court system and filed for my own damn Indiana divorce back in 2008. So believe me when I say trying to get this done on my own was a fucking nightmare.)

If you want your medical cannabis card in Illinois right now, you have to be fingerprinted and have a passport-style photo taken. This complicates things if you’re applying on your own, but MCO collected my fingerprints and took the photo according to specifications right there on site. It wasn’t long before I was off to meet with the doctor.

The doctor working with MCO at this weekend’s mobile clinic was a good guy. His wife and office administrator (same person) greeted us warmly.

The doc asked routine questions about my diagnosis, my health in general, and the medications I am currently taking. I told him about my terrible experience with Cymbalta and my mostly losing battle with IBS.

“That’s actually a part of fibro,” he said. “I hope one day they will add IBS to the list of conditions.

“How about your sleep?” he asked.

“People with fibromyalgia rarely enter REM sleep. That’s the sleep the body needs to heal and restore itself.”

It wasn’t news to me, but it was validating to hear it said out loud. You don’t get that every time you see a doctor, believe me.

He also asked me if I had ever tried Lyrica. I told them that I hadn’t. “I’m not pushing that on you,” he assured me. “I’m just trying to get a complete picture. I believe medical marijuana is a much better treatment option.”

He spent some time talking with me about how marijuana works on the body, explained the difference between sativa and indica strains, assured me that I couldn’t OD on it, and promised that I would not suddenly find myself craving heroin just because I’d used marijuana.

Dan and I laughed a little, because OF COURSE NOT. But there are people out there who believe a lot of ridiculous bullshit about marijuana. In fact, I’m still a little pissed about the outright lies I was told about it in my youth. I mean, if you think alcohol and marijuana are bad or they’re against your religion or something, fine. Don’t use.

Lord knows it’s easier to get a prescription for Percocet.

Many patients in Illinois are hitting another roadblock when trying to get their card: their doctor won’t sign off.

It’s not just a matter of physicians stubbornly denying their patients the alternative, though. One employee remarked that he’d run across several cases where doctors were open to their patients using medical marijuana but the administration at the hospital or clinic where they practiced wasn’t having it.

There could be a number of reasons for this—resistance to change, issues with malpractice insurance that maybe haven’t caught up with the times, God complexes, sadism. Who knows for sure? It’s bad for patients, though.

That leaves people like me to seek out independent doctors.

“Do something for me?” the director asked me, “When you go back to your primary doctor, make sure they know you are using medical marijuana. Not only do they need to know for practical health reasons, but we want doctors to see the changes in their patients, and join us in advocating for medical marijuana where they work.”

So, hell yes. Three cheers for non-affiliated MDs who set up clinics within 2 hours of where I live.

And three cheers for his wife who gave Dan and me hugs and wished us well on our way out the door.

On my GoFundMe, I had originally posted the total cost for the card application, fingerprinting, photo, and doctor’s visit was going to be $1,125. Long story short, I was adding up prices not realizing that the different fees I was hearing were totals, not itemized prices. So when all is said and done, it costs $685—$300 of which is the State’s fee for a three-year period. I updated the page to reflect this lower goal and I’m 20% of the way there!

I’m hoping to have a card some time in October. There are a couple of things I need to follow up on to make sure my application isn’t kicked back to me. But at least now I understand what’s going on and there are people dealing with the submission process for me.

It was so worth the drive.