Mom, Dad, I Want to Use Weed 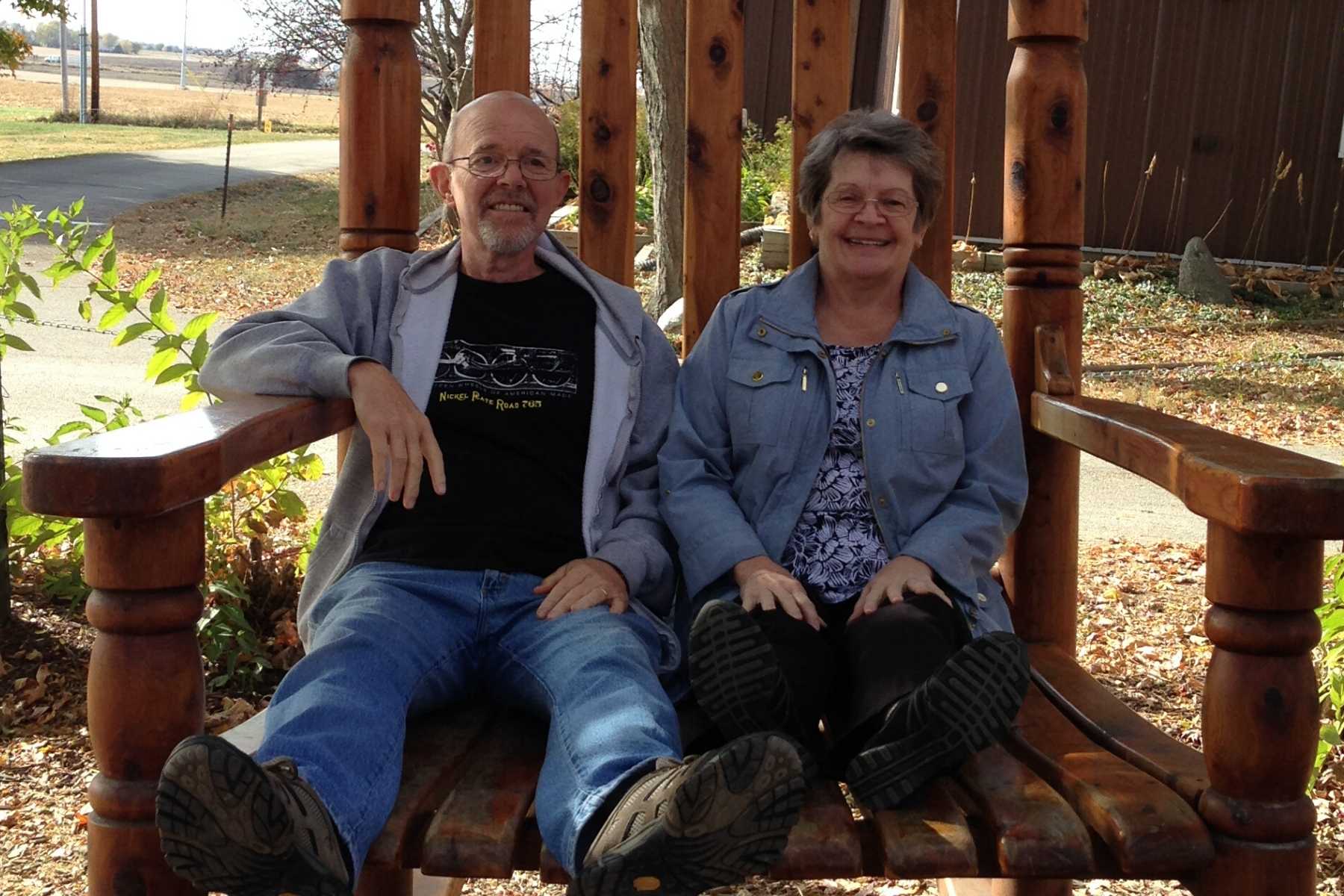 My parents (above) stayed with us overnight on their way to La Porte, Indiana for a family reunion, and then they were out the door to finish their trip first thing this morning. Despite the short visit, there was time to mention that I was applying for my medical marijuana card.

Both of them are concerned about my health and my treatments. They see how hard it is for me just to walk and understand that sometimes when my fibromyalgia flares up I can’t even be bothered to comb my hair after a shower.

They even witnessed how Cymbalta (prescribed by a previous doctor to treat my fibro) made me batshit crazy. I was so emotionally unstable on Cymbalta that I hyperventilated and broke out in hysterical tears in front of them during a discussion about policing in the US.

But back to giving them the news.

Mom and Dad are not easily ruffled, so there was no overreaction. In fact my mother has surprised me this year by saying “Go Bernie Sanders” during a discussion about the primaries, buying a Meghan Trainor CD, and agreeing that marijuana should be legal.

That’s a step beyond saying marijuana should be a controlled substance available to patients by prescription. She thinks it should be handled like alcohol. I wish everyone was as reasonable as my mother.

Anyway, when I told them what I was doing, my dad—the most stoic person I know—didn’t say anything. I don’t know where he stands on the issue. But I do know that even if he disagrees with me he’s not judging my choices, particularly when those choices are legal.

My mom’s reaction was to nod, as if she knew what I was going to say before I said it. Maybe she did know, since I have been publicly fundraising and sharing related links on Facebook for a while now.

Speaking of my GoFundMe campaign. If you’re a supporter, please consider sharing the link with your followers on social media or making a small donation, and help me raise another $100 by September 1.