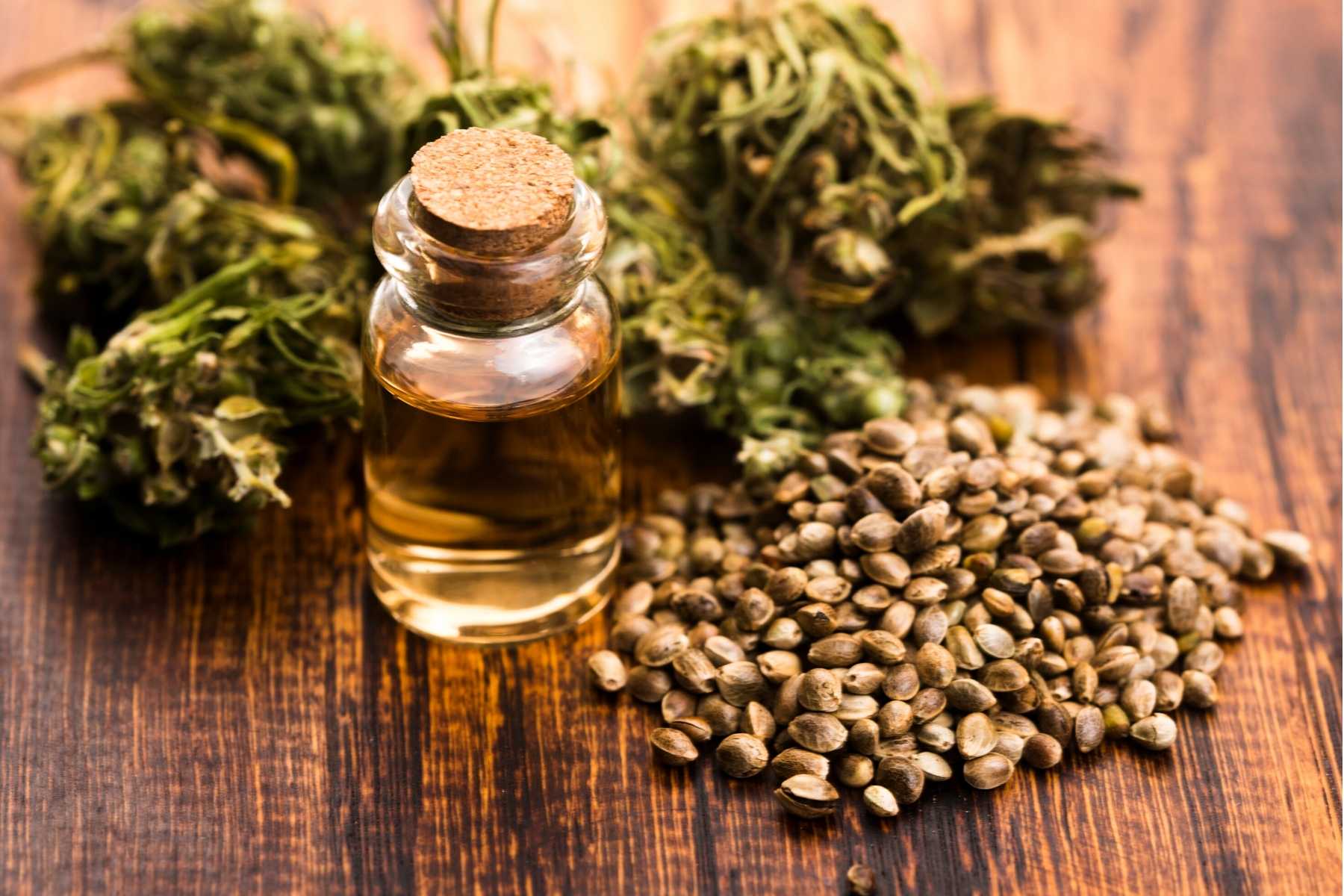 The first three times I took medical cannabis, I used THC-infused Indica gummies. Each time I took one half of a gummy with food before bed, and I did not get high. The fourth time I took half a gummy on an empty stomach while ill (and probably pretty dehydrated) and I got high as fuck.

A short time ago, Dan and I traveled to Indiana for a funeral. I was sad, anxious about traveling with chronic pain and IBS, and (as usual) ignoring my body’s attempts to warn me to be kind to myself.

We were on the road at dinner time, which meant stopping for a bite along the way. I had a baked potato and a vanilla Frosty from Wendy’s. Maybe not the healthiest meal, nutritionally speaking. But at the time all I was hoping for was “not spicy” and “hopefully not tainted.”

A baked potato and vanilla shake seemed like my best options on a strip of road where burgers, onion rings, tacos, roast beef, chili, fried chicken, and 12-hour-old wilted salads were my other options.

We met up with family at the funeral home. I hugged my parents and extended family and took a seat at the back of the room, as close to the restroom as possible while still being present for the service.

Aside from my usual aches and pains and moderate vertigo when standing up, I made it through the service without incident. I hobbled down a few stairs to the parking lot, and we left for home.

The cramping didn’t start until we had been on the road home for about an hour. “Dan, you are officially being warned. Take the next exit where I can access a public restroom.” I clutched my gut and loosened my seat belt.

I prayed to no one in particular that I would make it. “Also, pull the car right up to the fucking door please.”

Dan obliged. I made it. As far as anyone else knew, I was just a regular traveler taking a break to answer the gentle (ha!) calls of nature.

(Funny story: when my IBS was at its absolute worst, I’d run to the bathroom at home, slam the door shut, and sing “Looks like we made it…” at the top of my lungs. A signal to Dan that things were going to be OK—not good, but OK—and a reminder to myself to laugh.)

We were back on the interstate. Home was less than an hour away. I sighed, relieved.

Three blocks from our house, I cried out in pain. The cramps were back. I took rhythmic breaths through clenched teeth. “I need to get home. Now.”

Dan gave the car a little more gas. We were doing 45 mph on a 25 mph street, coming up on a red light.

“Dammit!” I yelled as Dan brought the car to a halt at the intersection. He was doing the best he could.

We were moving again, but there was a four-way stop a few hundred feet in front of us. Cars were queued, waiting for their turn. There was no way Dan could just roll through this one.

We were literally a block from home, and I started crying.

I showered and cleaned up on my own. The only pair of dress pants I owned went in a garbage bag. I put on my pajamas and crawled into bed. Everything hurt, I was deeply embarrassed, and I was emotionally spent. I reached for the medical marijuana, knowing it would dull the sharp edges of my pain, calm my gut, and help me sleep—just like the first three times I had taken it.

Thirty minutes later I reached for the glass of water on the table beside me. “Why is my arm doing that?” I giggled.

“Look. I have a Go-Go-Gadget arm. It’s reaching too far and I can’t pick up the glass.”

“Oh my god. You are so stoned right now.”

“That is so cool,” I said. “When I close my eyes the things I think in my brain are cartoons!”

“There are strings around my lips and in my cheeks. Someone is pulling them! I can’t make my face unsmile! Turn on Bob Ross!”

“This is still the first one.”

“I know why hippies are hippies. If we give mean people weed, they can love everyone too. Like I do.”

“Take a look! It’s in a book! A reading rainboooooooww!”

“Why can’t everyone who’s sick have weed? I want everyone to have weed. I love weed.”

NOTE: I have chosen not to take medical cannabis while I try to evaluate the effectiveness of the gabapentin the doctor just put me on. I still have a few posts in the queue, however.

A Different Kind of Meltdown: Heat and Fatigue
I Do What I Want
I'm Applying for Medical Cannabis in Illinois
All Good Things Must Come to an End, All Bad Thing...