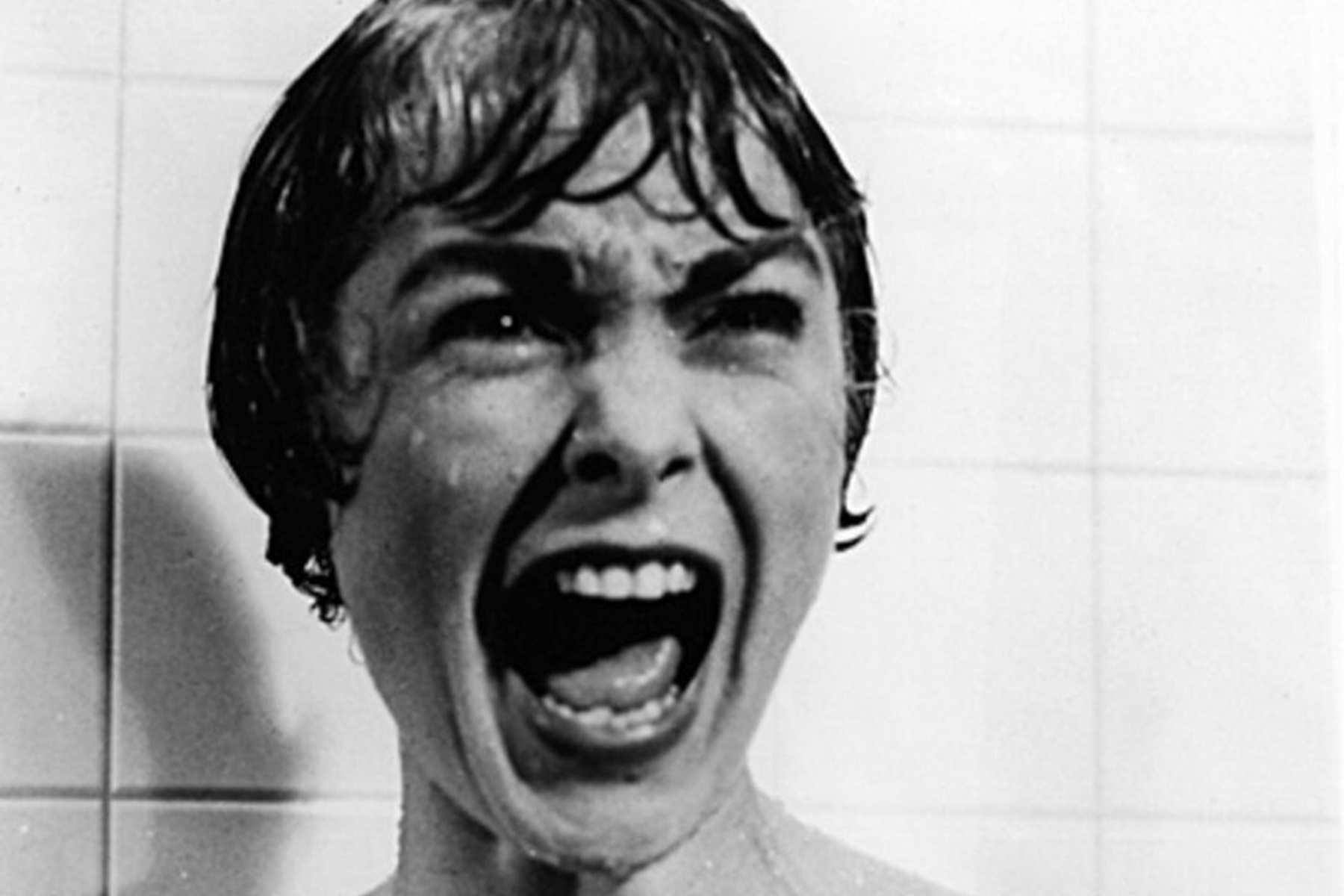 “Just so you know, Dan, I read that quitting Gabapentin can be rough. Withdrawal symptoms include suicidal thoughts. So, keep an eye on me.” He paused in the doorway on his way to the kitchen.

“Yeah, could you bring me a knife?”

The number of nights I’ve had bad dreams in the last nine days is exactly equal to the number of times I’ve taken Gabapentin before bed. At first, the bad dreams were pretty typical. But in the wee hours on Saturday morning, I woke up from a bad dream and couldn’t move anything. Not my arms, not my legs, not my fingers, not my toes.

The paralysis only lasted a few short seconds, but that didn’t really minimize how scary it was for me. Much scarier than the bad dream I’d just had. (My parents were throwing me a birthday party, but no one came and my parents had looks of pity on their faces. I know, but trust me: It was brutal for someone who wants to be honest about her struggles but also not be pitied.)

Sleep does not come naturally to me anymore, probably because fibromyalgia is characterized by an always-on stress response. If something I do or some medicine I take further impedes my body’s ability to get restorative rest, I drop it fast.

While Dan was helping me walk down the hallway that afternoon, I announced, “I’m not taking Gabapentin anymore.” I didn’t take it before bed Saturday evening.

Sunday morning, about 2 am, I had what I’m calling a night terror. I’m assuming as a result of Gabapentin withdrawal.

I dreamed that I was awaking from sleep in the guest room because inanimate objects in my home were attacking me. A lamp. The shower head. A paper towel.

I kicked and flailed and screamed some more, until Dan finally came into the room to comfort me.

Only he wasn’t actually there; I had begun another dream. The Inception-level dream within a dream shit was already a few layers deep at that point, and the more I tried to wake myself up, the further down the rabbit hole I fell.

I did finally wake up for real, sweating and clenching my chest. I was breathing, but it felt like I was suffocating.

That’s about enough of that.

I got up and went to the master bedroom to find Boomer snoring soundly on my side of the bed.

“Something wrong?” Dan asked. My stumbling into walls had apparently roused him from sleep.

“Just another bad dream. It was so…”

But before I could complete the sentence Dan was snoring again. I curled up in the top left corner of the bed and closed my eyes…only to be swallowed by the panic. Again.

I got up and went to the living room, turned on an accent lamp, played Farm Heroes Saga to keep myself awake, and vowed to wait it out.

Being chronically sick is scary. Of all the ways I react in response to fibromyalgia, fear is the thing that takes up the most space in my brain and the thing I talk about the least.

When a flare begins, I fear it won’t end this time.

I fear falling because I know I can’t get up on my own.

I am terrified of addiction to drugs like Gabapentin (even after taking it for just nine days!) and am scared of the inevitable withdrawal symptoms I will face when I decide to quit taking it.

I am scared of drug side effects.

I get scared that my fibro fog will lead to big mistakes with severe consequences.

I fear that spending to much time being afraid will make me sicker.

Dan handed me the knife, and I started cutting a gummy into quarters. I’m off of Gabapentin and using small doses of medical cannabis to keep the proverbial elephant off my chest and sleep without being terrorized while my body adjusts.

Medical marijuana might be the only thing I don’t fear right now. I want to hug it.