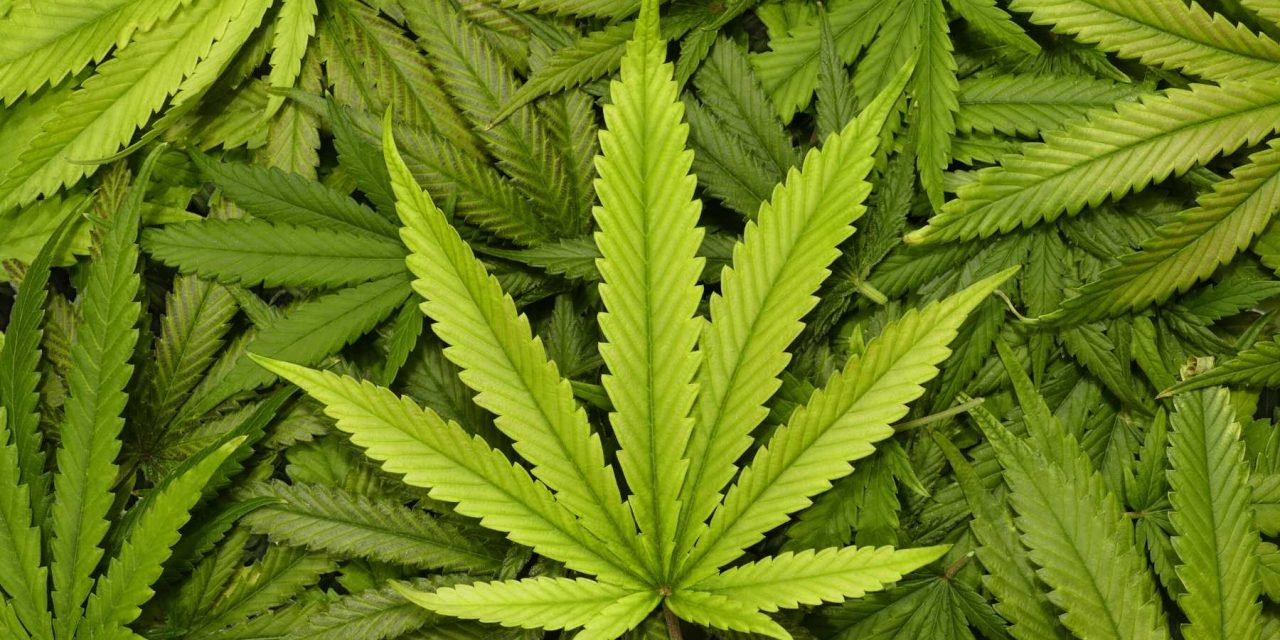 I’m a little better now than I was at the end of last week, having had the weekend to do absolutely nothing. I took one-quarter of a cannabis gummy on Friday and again on Saturday and slept nearly 12 hours each night.

So, at least for now, weekdays equal suffering and weekends equal sleeping.

Both my primary doctor and The Fibro Manual have suggested that I try to increase the amount of protein in my diet. Something about cells burning energy inefficiently in patients with fibromyalgia.

I’m working on swapping some of my carbohydrate calories for protein calories…incrementally. Since I’ve been logging what I eat in My Fitness Pal for more than a year, I can quantify this change. Yay, numbers! Yay, data!

Looking back at my nutritional reports, it was pretty common for me to get less than 10% of my daily calories from protein. My first goal is to bump that to a consistent 15%, or about 62g of protein, daily.

I’m a meat eater, but not an exuberant one. Most of the additional protein comes from non-meat sources. I mix in a little protein powder with my Greek yogurt. Opt for the protein-packed cereal. Ask Dan to make pasta with Barilla’s high-protein penne and throw in some cannellini beans.

Long-term, I’d like to get to 25% protein. That may require giving up carb-heavy Gatorade, and I’m just not ready to do that yet. (God knows I’m not giving up dessert. I know my limits.) Gatorade’s one of those things I started drinking because one of my medicines was so dehydrating, and it’s been a huge help for that and more.

Happy Halloween! We didn’t carve a pumpkin this year, and I’m not feeling up to answering the door, but I did manage to keep one Halloween tradition alive this year—ordering a custom Christmas ornament on Etsy! 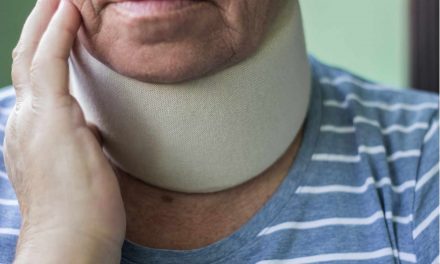 Hold Your Head Up