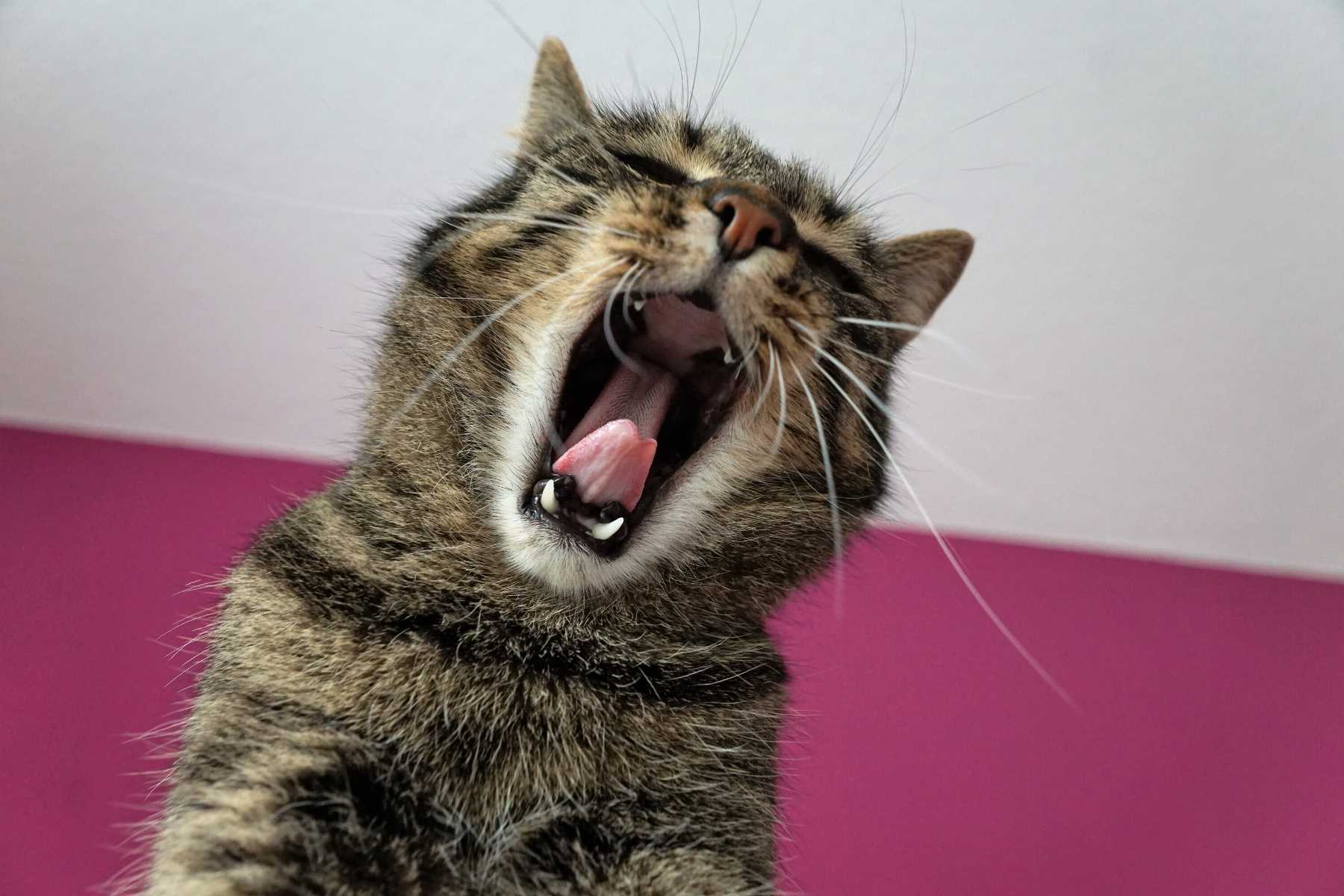 I didn’t live with my parents for my senior year of high school. My dad changed jobs during some kind of personnel restructuring or something at his employer, and my parents moved to a different state. Being filled with love and mercy, my folks opted not to rip me from my hometown and instead worked it out that I would live with family friends to finish my last year of high school.

Thanks to time and brain fog, a lot of my life between 1997 and 1998 is blurry. An acquaintance or classmate might come to mind, but I will probably only recall a face and first name while straining for a last name or another important detail. Said detail will simply burrow deeper into the recesses of my mind until I’m angry and frustrated at my inability to recall stuff I thought would be accessible for my whole life (or at least another 30 years).

One thing I do remember from this era of my life, however, is a tiny bit of a conversation between my mother and her best friend, the woman who let me stay with her. Being church friends, the conversation had major religious themes. This woman said to my mother, “…and then it hit me. ‘Ye have not because ye ask not.'”

The fall after my graduation, I enrolled at the University of Evansville as a physical therapy major. And, much to everyone’s surprise, I dropped out of college a couple of weeks after I started. (And by “dropped out” I mean I just quit attending classes.) I was miserable and not really sure why until the Dixie Chicks’ “Wide Open Spaces” started playing pretty much everywhere. I felt that shit in my soul.

I struggled with some guilt for a while, until I realized that quitting was the first time I’d done anything for myself. I felt I’d let others down; I did not, however, feel I’d let myself down.

Too bad I wasn’t able to express that at the time, but hindsight amirite?

I was squirming on the inside, trying not to be a total flake while acknowledging that things were different now. I was different.

Fast forward to 2006, another memory I recall, but this one in vivid detail.

I was 26 and working at a public elementary school in an economically depressed area of Indianapolis. The students were hungry and edgy, the parents were pissy, and one teacher in particular had a perpetual burr up her butt.

On the preceding day, one of Mrs. W’s students had missed class and didn’t get his report card. She was going to leave it in the office to be picked up, and she wondered in my direction if it should be put in a sealed envelope.

“Yeah, that’s probably best,” I replied while trying to enter a new registrant in the system, answering the phone, and fixing a small redheaded girl’s broken glasses for the sixth time that day.

After a few moments I looked up to find Mrs. W still standing in front of me. Lips pursed, left hand out, right hand on her hip. With the phone receiver wedged between my head and my shoulder, I did my best to shrug my confusion.

“The envelope.” She didn’t even bother to mouth it silently as I spoke with a parent on the other end of the line.

I glared, put the kid’s glasses down, and rolled my chair back to where the manila envelopes were lying on the counter. She could have easily taken five steps to get one her goddamned self, but she didn’t. The phone cord just barely reached. I rolled back and put the envelope in her hand, but instead of a thank you I got a smirk and an eye roll.

I screamed all the way up I-465 and across Crawfordsville Road on my way home.

“WHY DIDN’T YOU FUCKING ASK, YOU MISERABLE SLUG?”

“I HOPE YOUR FIFTH GRADERS NAIL YOU WITH A POISONED BLOW DART TOMORROW!!!”

Where was I going with this story? Oh, yes. That was the day I decided I needed a college degree.

But not one in physical therapy. English would do nicely.

I needed money for college too, so I applied for a full-tuition scholarship at the same time I submitted my admission application to IUPUI. If I was selected for the Sam Masarachia program, I’d be required to maintain a certain GPA and participate in social organizing classes and events.

That’s when I found out I could write. The scholarship committee called me in for an interview, and a few of them (there were like 12 people grilling me!) mentioned the strength of my essay. I don’t remember much of what I wrote, except that my final line was something like, “If you don’t award me this scholarship, I will still get my degree—it’s just going to take me a lot longer.”

Well, they awarded me one of those Sam Masarachia scholarships, and over the next three years, I read Saul Alinsky. I interned at Jobs with Justice and Indiana Women Work. I marched with janitors in downtown Indy while white men in expensive coats came out of buildings and glowered at me and my comrades. We chanted “si se puede” and banged on five-gallon buckets and marched in circles with our signs.

I was fucking hooked. And I found out most shitty things stayed the same because people with power didn’t know they were problematic. (Okay, some of them knew and didn’t give a flying fig as long as no one challenged them.)

So when you mash up “ye have not, because ye ask not” and “yes, we can” you get an activist for life. And when that activist gets fibromyalgia and runs into dismissive doctors, a broken healthcare system, fibro-deniers, and ignorance…

This post is part of the Health Activist Writers Month Challenge (#HAWMC). If you want to learn more about the 30-day writer’s challenge or sign up, you can do that here.

Prompt 7: Tell us how you chose to start advocating for your condition.