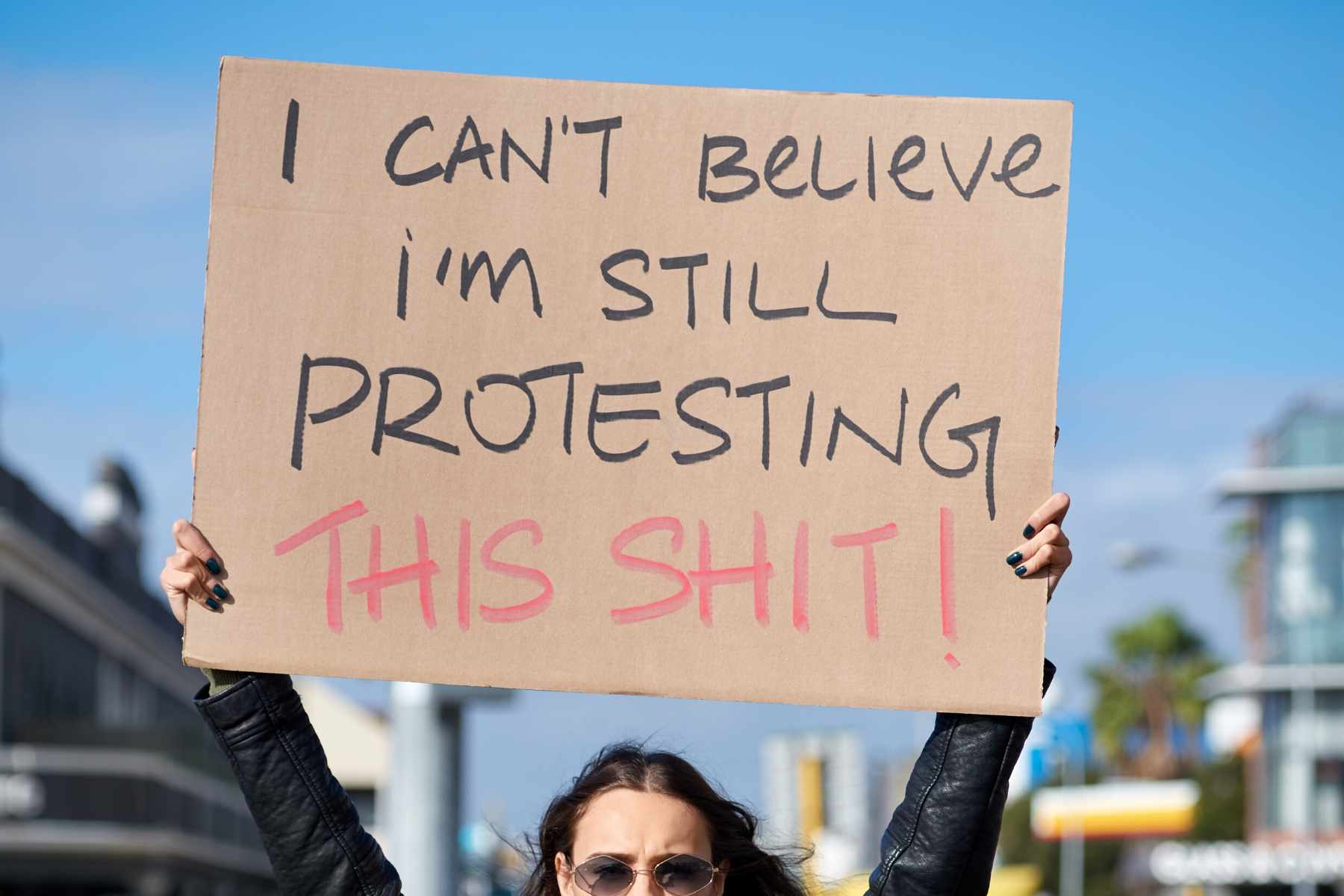 This list could be longer, but I’ve had a rough day with work and the stupid fibro. I’ve tried to hit on resources from different areas to serve as your launchpad. Please contact me or comment with resources you’d like me to consider adding to the list!

Rules for Radicals by Saul Alinsky

This is one of the first books on activism I read. (Yikes! It’s been about a decade ago now that I’m doing the math.) Part of the joy of reading it for me was knowing how much this Saul Alinsky guy was and is hated by people you might collectively call The Man.

Tiptoe through the one-star Amazon reviews, and you’ll get a taste of what I mean:

“The book is chilling as it describes how to undermine government and take it over for the benefit of a splinter group. Read it for understanding, but don’t take it as good advice.”

I suppose it is “chilling” if you’re comfortable with the status quo and terrified that the powerless might become the slightest bit empowered. It’s downright terrifying if you believe equal rights for all means fewer rights for you.

True story: I was once told that Alinsky was a “horrible communist tool of Satan.”

“Oh”? I said to the fifty-something white guy at Borders, “You’ve read it then?”

This book has been around a while. So if you’re looking for a step-by-step, it’s probably a little outdated. However, it’ll get your brain working in creative ways and show you how disruption gets attention.

Since this post is written in the context of Trump’s looming presidency, I want to call specific attention to the SPLCs invaluable efforts to track hate incidents and report on hate-related activity through their Hatewatch initiative.

Report your experiences and encourage others to do the same.

On a related note, much of mainstream media is being criticized for their reporting right now. Take Stephen Bannon, Trump’s pick for chief strategist and senior counselor as a prime example. CBS News described him as a “former Goldman Sachs executive.”

The SPLC reported the actual news in this story with their article “White Nationalists Rejoice at Trump’s Appointment of Breitbart’s Stephen Bannon.”

Earlier this year, the Washington Post wrote about how hashtags have the power to change the way we talk about social issues. From #Ferguson to #BringBackOurGirls, social media has proven it’s a powerful resource for keeping the public informed and organizing rallies, protests, and other events. (It’s also a powerful tool for harassment and trolling, but I’m trying to stay positive.)

If you use Social Media to keep in touch, you can also use it to be engaged. (Of course, this advice comes with a couple of caveats: 1.) trolls are out there; retreat as often as necessary and 2.) be wary of false information that spreads like wildfire.)

Here are a few current hashtags you might want to keep your eye on right now:

and if you can stomach it:

I believe it’s important to be informed, so I include the latter two hashtags as possible ones to watch. If it’s too much, though, stay away. I don’t check them regularly, and I NEVER engage the obviously hateful accounts. I manage to stay relatively informed without being triggered. Your mileage may vary.

And of course, as news breaks, keep your eye on Twitter’s trending list. I invite you to follow me, your state and local representatives, and activist organizations you’re aware of. Through retweets and hashtags, you’ll be exposed to more ways you can get involved and you’ll also find reassurance that you are not the only one who wants to fight for justice.