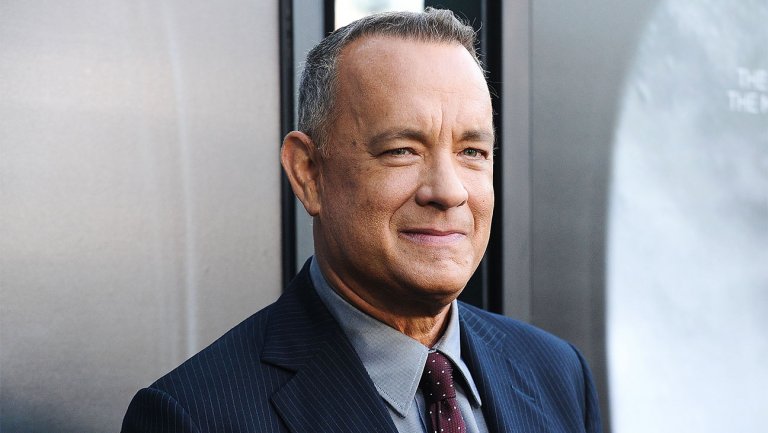 I’ve been joking for a while that no one would pick me for their Zombie Apocalypse Team. Except maybe as the friend you sacrifice to slow down the horde that’s chasing you.

That sentiment, along with the post-election fallout, and this week’s episode of The Walking Dead all led to one insane nightmare earlier in the week. As concrete rubble rained down on me and a stranger, she began crying. I grabbed her arm and said, “We’re not dead yet.” But it felt like maybe death wasn’t too far off.

That’s about the point I woke up from the dream to my pulse pounding in my ears. While waiting for my body’s overly sensitive stress response to chill out,  I started thinking about what contingencies I should be planning for come January 21, 2017.

Then this morning I read that Tom Hanks wants us all to calm down and my eyes rolled so far back in my head, you guys.

Some people would tell you you’re overreacting if you drive around with a spare tire in your trunk. I’m guessing those people ride in limos and taxis and always fly first class.

Yeah, being calm under fire is helpful. However, when Hanks says, “We are going to be all right. America has been in worse places than we are at right now,” and “We who are a week into wondering what the hell just happened will continue to move forward,” I wish someone would tell him to sit the fuck down.

Just because his rich, privileged ass has always walked away unscathed doesn’t mean the rest of the nation can expect the same. He might move forward; others might have to take a few steps back to put their hijabs back on. To mourn their loved ones. To protect their children. To find a safe place to live.

Intentional or not, he’s made a public call for complacency. I wish he’d requested our diligence instead.