A Different Kind of Meltdown: Heat and Fatigue 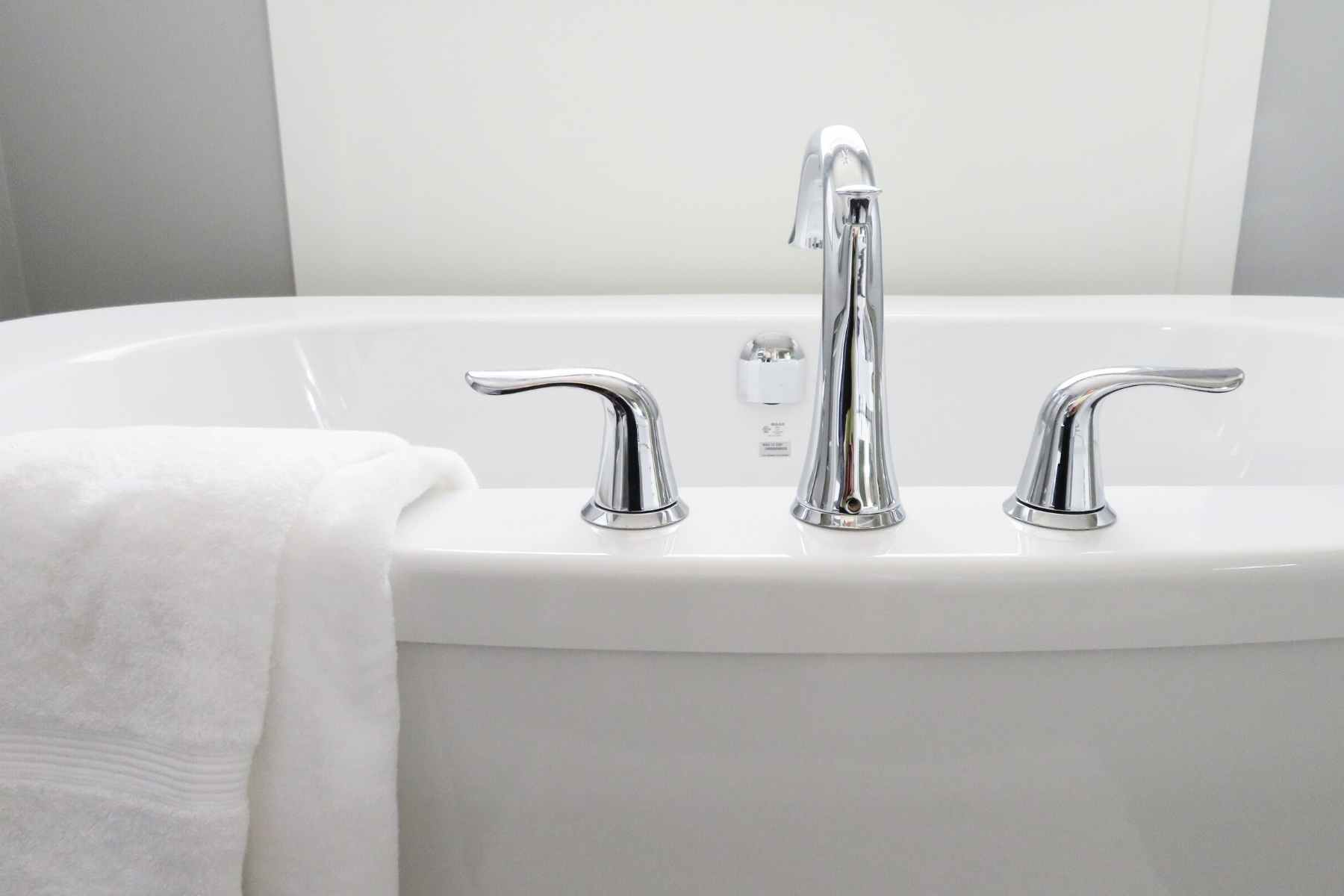 My parents have a garden tub, so while we were visiting them at Christmas I decided I was going to take full advantage. Traveling can be so stressful. That’s one of the reasons we stopped at Walgreen’s the day before leaving Urbana; I wanted to pick up a bag of Dr. Teal’s Epsom salts to soothe my achy muscles.

I was in the tub for about 15 minutes when I was overcome with fatigue. The bath had worked to soothe the muscles in my legs a little too well. And by that I mean I couldn’t get myself out of the tub.

I drained the water completely and tried to stand, but I couldn’t even get my feet planted under me, let alone stand on them. Next I tried the grab bar. Maybe a combination of standing and pulling with my arms would do the trick.

And being stuck in the bathtub was getting me all panicky, which would only undo the relaxation I was trying to achieve. I grabbed my cell phone and texted Dan, who was reading in the living room.

That wasn’t the first time I’d tried to take a bath and been unable to get out of the damn thing myself. A couple of months earlier, it had happened at home.

We have a terrible old bathroom with no grab bars and shower doors that are decent enough to keep me steady, but no way is there any chance in hell they’d hold up to me trying to pull myself up with them.

“That’s not going to work.” I started tearing up and my chin quivered and got pocked with pout dimples. I tried to take deep breaths to ward of panic and hyperventilation, but I was so drained and fatigued I couldn’t even suck in a big breath. I was hunched over, without even the strength to straighten my spine.

“There’s a way to do this,” I said, “I just need to think how we can get me out of here without breaking me or you, or tearing out the shower doors.”

After a few minutes, I had it. Dan stood behind me in the tub, hooked his arms under my pits, and lifted. Once my legs were under me, I could stand on them. (Though my knees had to be locked in hyperextension to keep me from crumpling.)

Before I got in the bath at Mom and Dad’s, I told Dan, “Keep your phone handy. I might need a rescue crane.”

I already knew that people who have multiple sclerosis (MS) need to avoid the heat. So—you guessed it—I went Googling. Back in the day, doctors would actually use a hot bath test to diagnose MS! Holy shit!

“In the 19th and early 20th centuries, the effects of heat on people with MS were used in the diagnosis of the condition. The hot bath test involved lying in a bath of warm water. If this caused or worsened neurological symptoms, it was taken as evidence that the person had multiple sclerosis.”

Most of what I’ve read says that the heat from the bath causes a temporary worsening of symptoms, but someone in a forum mentioned the debilitating effects could become permanent. Um, even if it’s a gross exaggeration of the facts, no more baths for me.