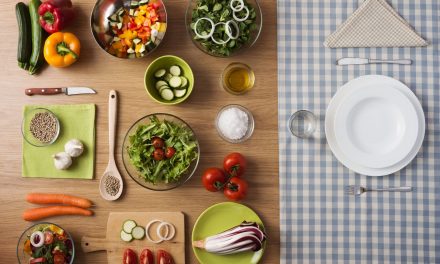 One Full Year of Logging Meals on MyFitnessPal 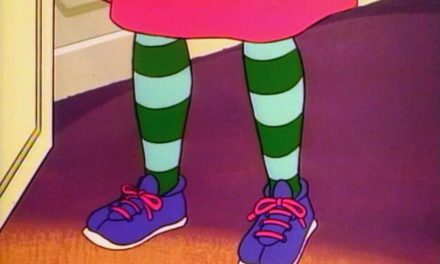 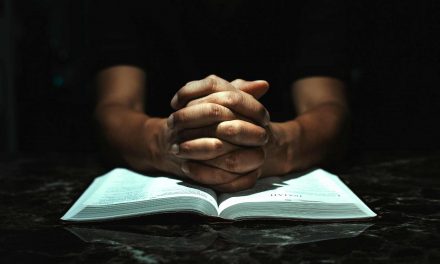 Did Someone Order a Chaplain? 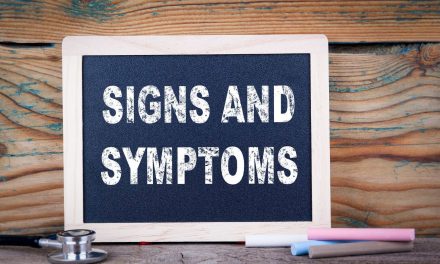 More Symptoms: Or, Why I Hate the Doctor Referral System