Everything Hurts but I’m Not Dying 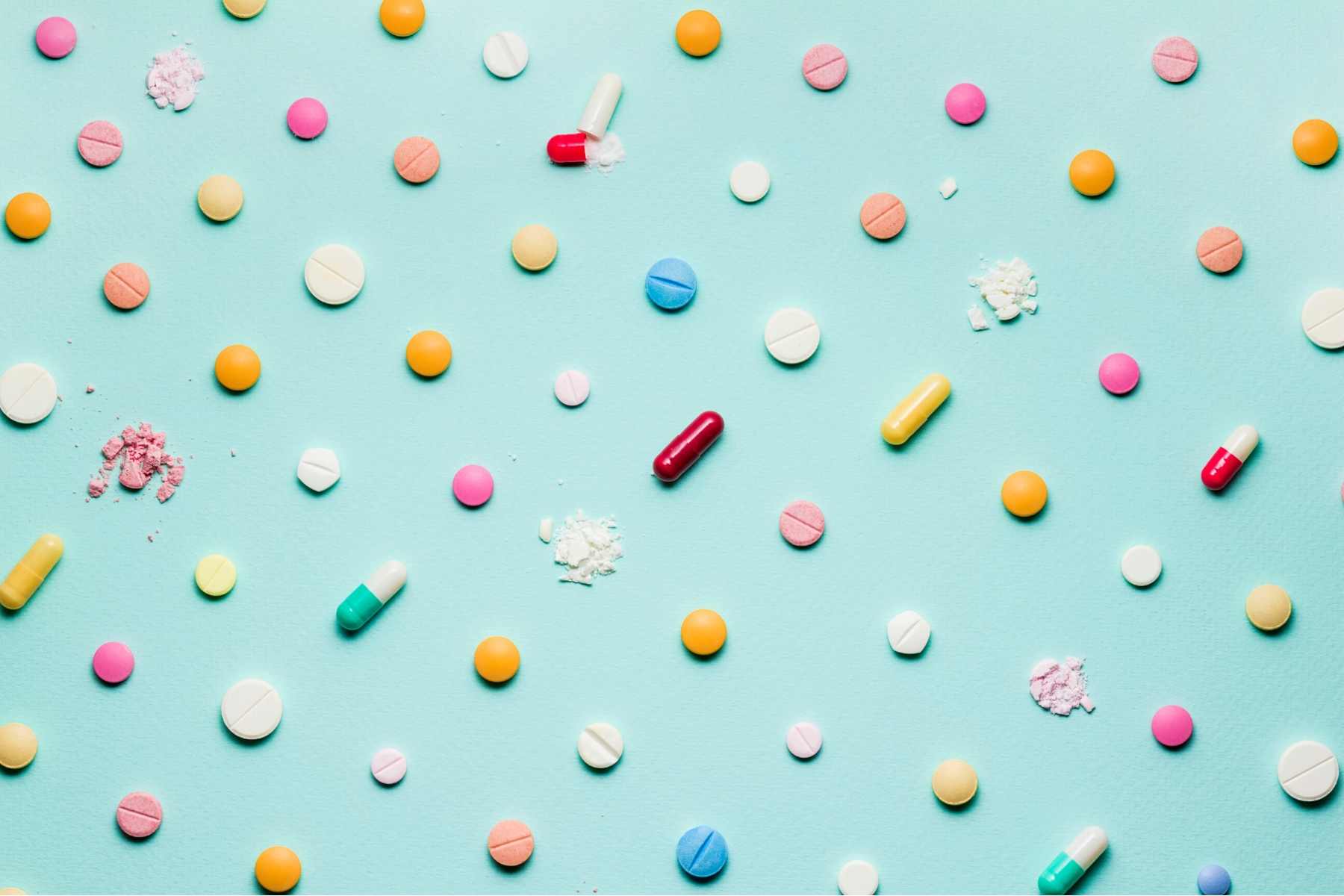 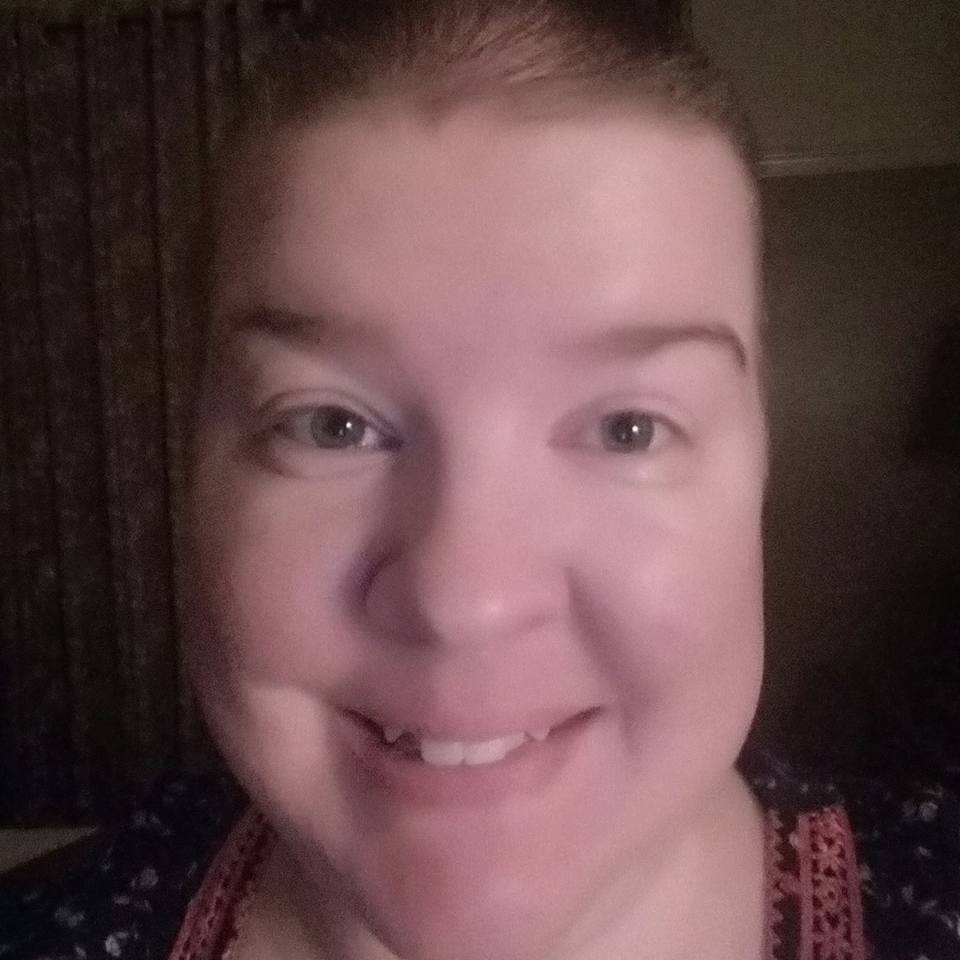 This morning I vacuumed. Well, sort of. I rolled our heavy yellow Hoover over near the living room window where Carl the Rescue Ficus™ resides during the winter months and sucked up the brown, crusty leaves he’d shed.

Just yesterday, Dan had moved him to the back yard. (That’s where Carl summers.) And the 30-something ficus with the braided trunk customarily dropped his jankiest leaves all across the living room floor in protest. (Carl doesn’t like change.)

The dried up leaves bugged me, so I vacuumed.

But when I say “I vacummed” I don’t mean to imply that I was standing upright and dancing across the living room floor like some ’50s housewife in a floofy skirt and heels. Nope. I was sitting in a rocking chair, wearing the same pajamas I’d had on for three days, stabbing individual ficus leaves with the hose attachment. Because (as most of you already know) I have a brain tumor, am recovering from brain surgery, and am waiting for the side effects of my chemotherapy and radiation treatments to subside.

But wheeling that vacuum across the living room and sucking a couple dozen leaves off the floor would be an accomplishment for me even before I started collecting medical procedures at Barnes-Jewish Hospital in February, and if you bear with me I’ll tell you why.

A few days before I found out about the brain tumor, I had a bit of a breakdown at home. Some pretty significant life changes were headed my way, and I felt incapable. I walked away from my laptop one evening and went full metal drama queen on the bed. Dan came to check on me.

“I can’t do this,” I said to him. “And I don’t mean that like I’m overwhelmed right now and tomorrow I’ll get up like I always do and just figure it out. I’m physically incapable of walking. The pain is too much of a distraction to think. I can’t remember the last time I slept.” I started sobbing.

“Okay, well. What do we do? I mean, we’ll figure something out.” Dan tried to come up with a solution that would calm me. But nothing immediately sprung to mind.

“I’m just done. There is nothing left. I haven’t possessed a proper spoon in months.”

What I didn’t say was that I had this sickening feeling in the pit of my stomach that I was dying. The next day it would be followed by the squeezing sensation I would assume was an “MS hug.”

I would be wrong about that.

As luck would have it, I had an appointment on the calendar to see my primary physician on January 27. I can’t even tell you why I made the appointment in the first place. I’m guessing some kind of follow-up to something or other. It had been on the books long enough that I didn’t even remember scheduling it.

Dan went to the appointment with me. I was emotionally worn down for one thing. For another, I needed him to push me in a transport wheelchair to the exam room. My physical disability was so severe, I couldn’t make it on my own.

That’s the day Dr. S put “gait abnormalities, clonus, and weakness” in my chart before ordering MRIs of my brain and cervical spine.

I guess what I’m trying to say is that this little vacuuming challenge I completed this morning is a BFD. I’m physically capable of doing more things today than I was capable of doing even before brain surgeons and radiation oncologists started slicing and zapping me.

And though there are a lot of things I still can’t do, I don’t feel like I’m dying anymore.