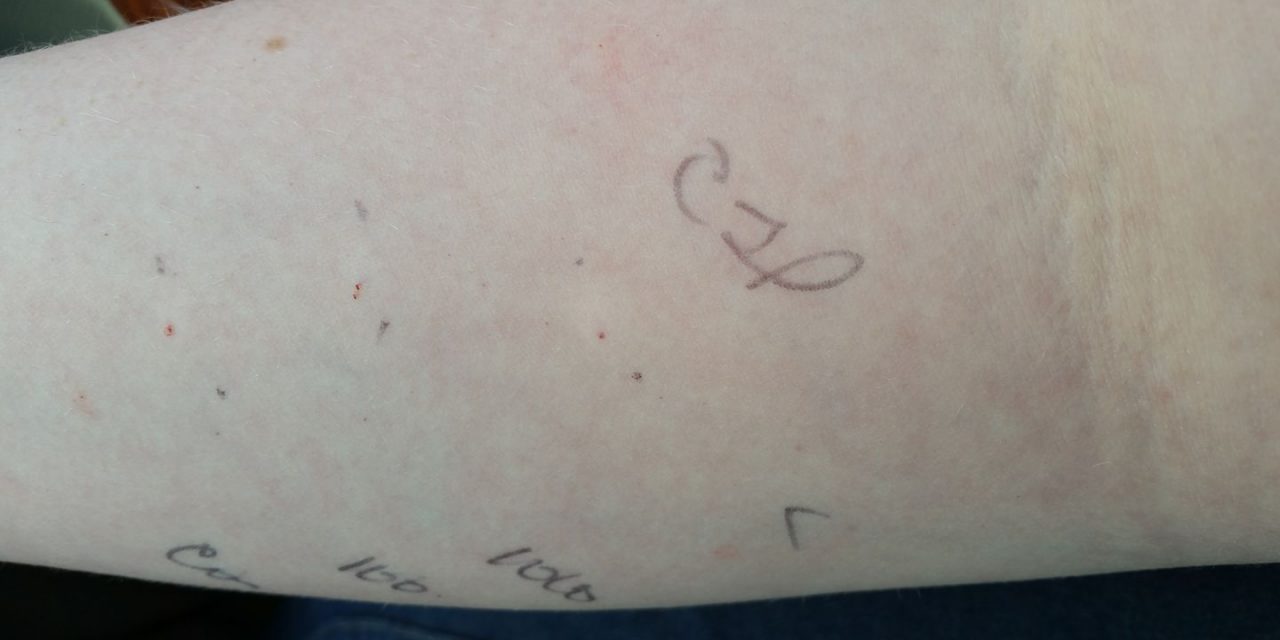 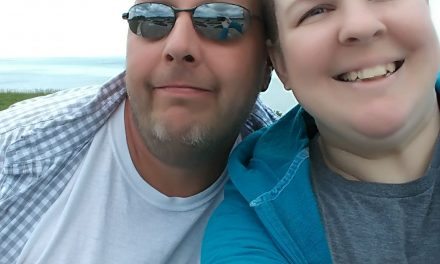 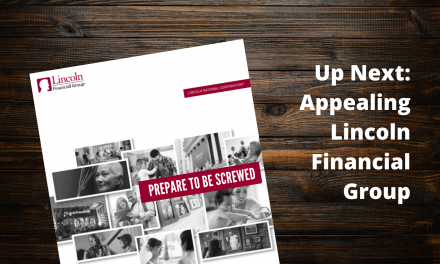 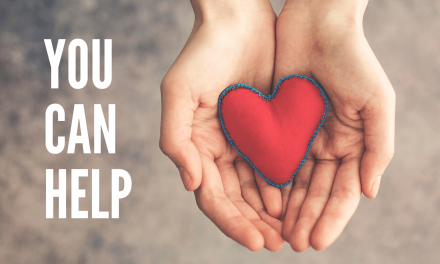 How to Help: Fighting Brain Cancer and Lincoln Financial Group