A Few Quick Things Before I Doze Off 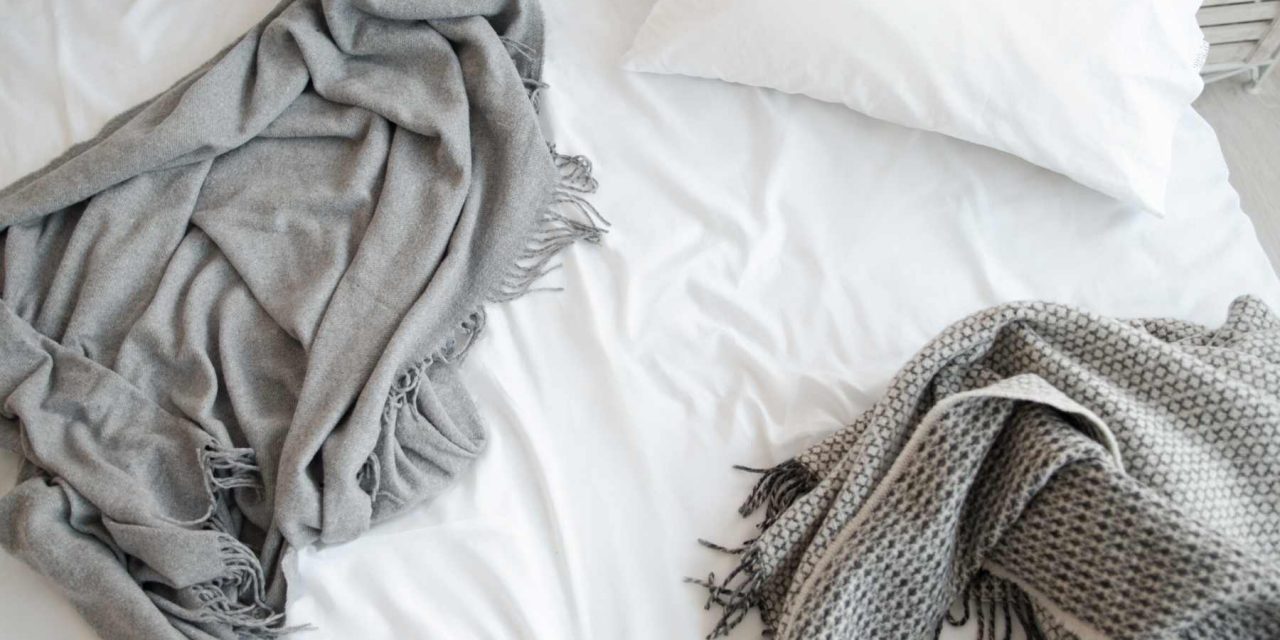 I’ve been meaning to post for a while, but have been waiting for my mental fog to clear. I don’t think that’s going to happen any time soon. So I’m going for bullet points and brevity: 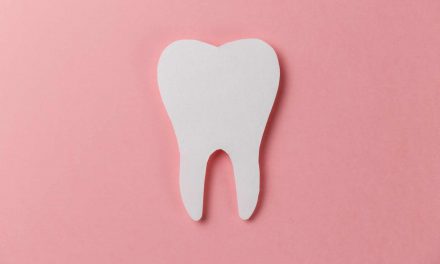 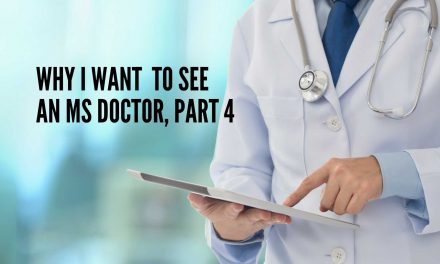 Why I Want to See an MS Doctor, Part 4 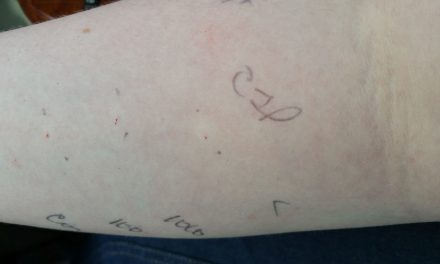