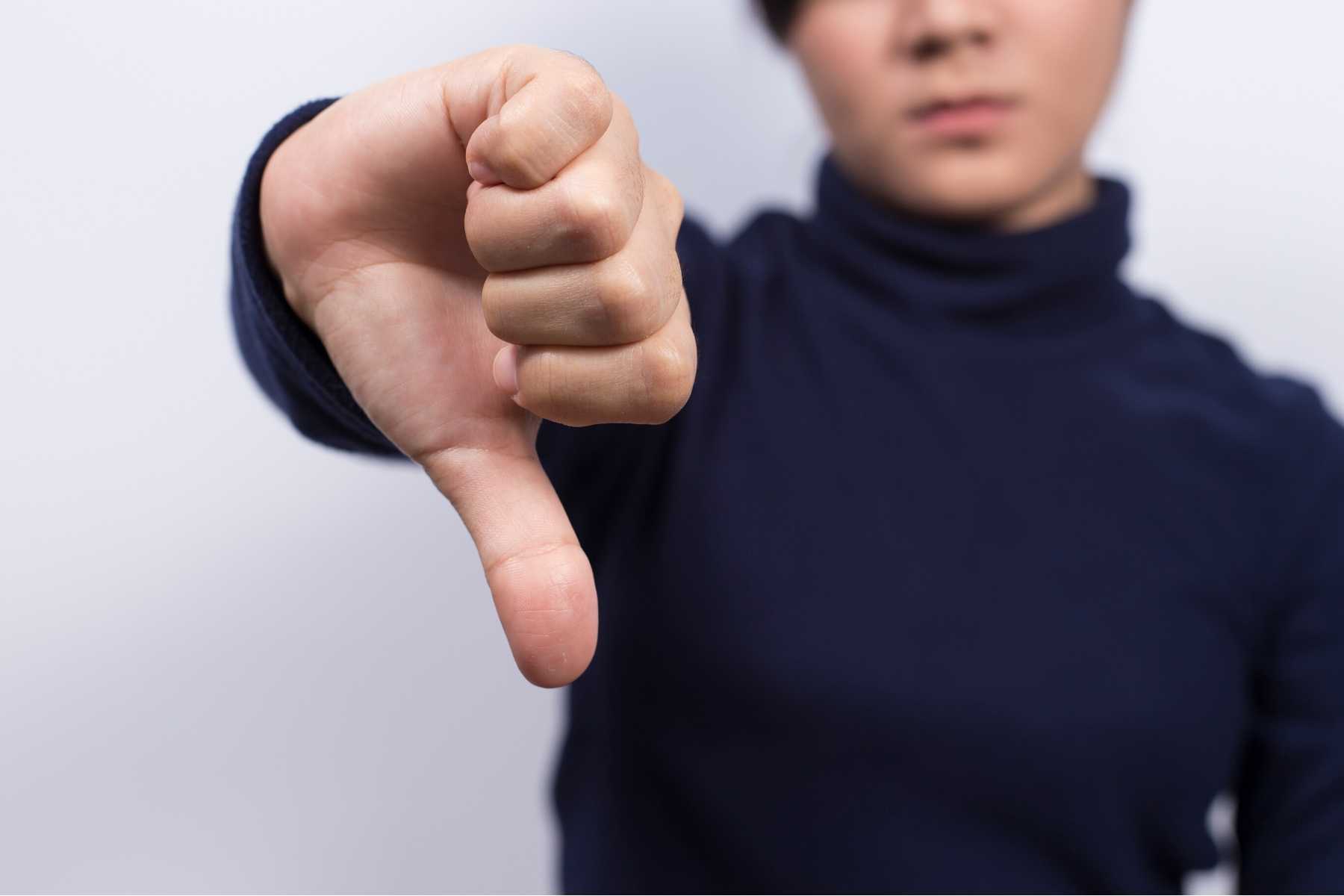 Remember how I’m coming off the dexamethasone? Here’s an update I posted to Facebook yesterday:

As of 8:36 am, I was 96 hours dexamethasone free. But as morning turned into noon, I started feeling sick to my stomach. (I’ve been down this road before, so I had a small lunch of yogurt and 2 cuties and popped a 1/4 mg of dex to stave off the vomiting. You’re supposed to take dex with food.)

“I don’t want to start horking and land in the ER again like I did in June,” I told Dan.

Four minutes later my entire head was in a vomit bag.

So here’s the question: Did I or didn’t I take dex today? Or maybe it’s Schrödinger’s Dex?

While the vomiting has been quelled by a medical cannabis patch, the nausea is lingering. My appetite is at about 6%, but that’s OK for now. I still have a ton of steroid weight to lose. So far I’ve made do with a bowl of Rice Chex, some lactose-free, high-protein milk, and eight Wheat Thins.

I’m going to try real hard to eat some chicken nuggets tonight. Salt and protein have always been my way out of Pukelandia.

Aside from the gross stuff, I’m having major muscle fatigue and soreness. My quads are screaming at me like I’ve been marathon training without taking any rest days, despite the fact I’ve just been in bed whining since Tuesday.

I’m also having some issues with rebound swelling and double vision. Both things to keep an eye on, because my brain could swell, too, without the dex—and that would be bad. And require me to go back on the dex. And we don’t want that.

Dear god, we do not want that.