Dan and Emily Go to the ER 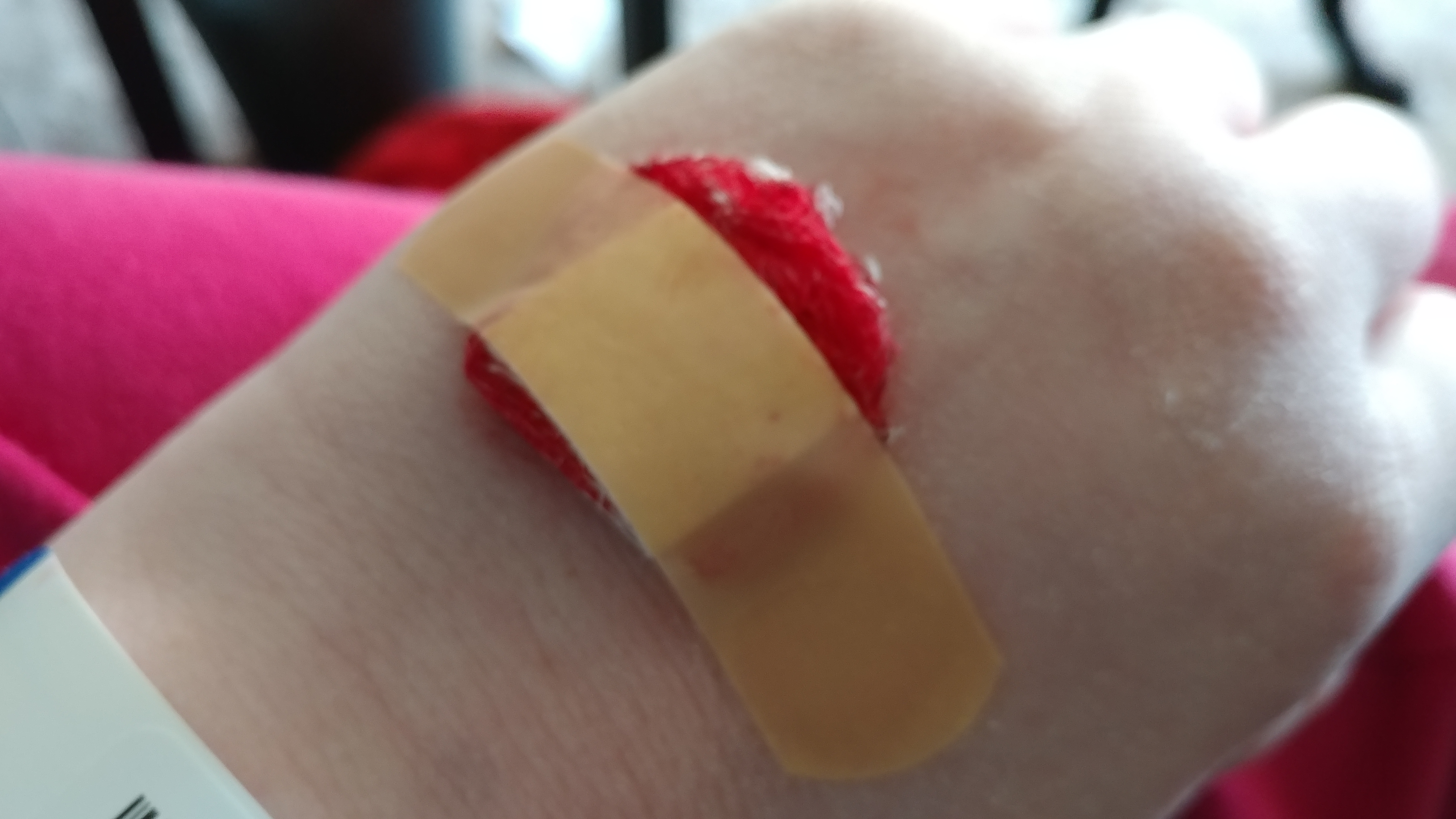 Old Me used to leave the hospital with a piece of gauze and some tape and think, “Geez. That’s kind of overkill for a little speck of blood, isn’t it?”

Anyway, I got my gauze and bandage and discharge papers after spending yesterday in the ER due to some wicked dehydration. Then Dan drove me home.

I looked down at my hand while climbing out of the car, and something looked off. It took me a second to catch on.

“Gah!” I shrieked. The gauze was soaked and oozing red. I lifted the back of my left hand to Dan’s face.

The ER doctors are always fascinated by my story. Once they find out I have a brain tumor, they check All the Things™.

So I go in asking for IV fluids and they’re all, “Well, just to be safe…”

It’s like asking for an oil change and being talked into adding on the 27-point inspection. The doctor this time ordered a chest x-ray, 6 blood tests, urinalysis, an EKG, and conducted the standard physical examination.

“You dizzy? Have vertigo?” he asked, shining a light in my eyes and watching my pupils.

When I answered affirmatively, he wondered if I knew what he meant by vertigo.

“I have nystagmus,” I replied. “Me and vertigo are like this.” I crossed my index and middle finger.

That piqued his interest. So he had me track his finger with my eyes, and when they fluttered like I promised they would he seemed satisfied.

“Yep. That confirms there’s something wrong in central processing.”

Dan and I thought him a little quirky compared to today’s colder, more aloof doctors. A country doctor in a college town ER.

He was good. I told Dan, “I always prepare to fight for a second bag of fluids. He just offered.”

At home in the recliner I asked Dan to hunt for a clean bandage. He returned with one from the linen closet.

“Let’s just clean that first,” he said noticing the blood that was caking on the back of my hand.

“Ouch.” The pain of him swabbing my hand surprised me a little.

“Sorry,” he said, and then started dabbing at it extra gently. I told him he’d never been anything but good to me but I was still shocked sometimes by how tender he could be.

“Who would keep hurting someone who says ‘ouch’?” he shrugged. 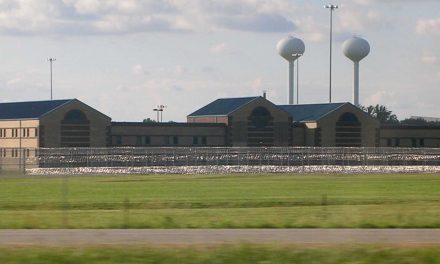 Gotta See a Man about a Tumor 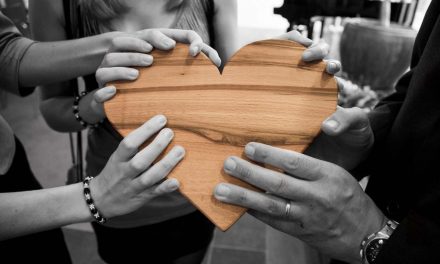