Chances are if you’re friends with me on Facebook, you saw some drama go down on my page this weekend.

It started with me posting a few updates about my husband being denied the meds he needs. That post led to a woman telling me to “shut it.”

It was her opinion that because I wasn’t working, I had no justification for lamenting our situation (which is that I have brain cancer and my caregiver has a chronic illness that is going untreated, not because the condition is untreatable, but because our insurance–Medicaid–claims there is “insufficient medical necessity” for the medicine prescribed by his doctor).

That he doesn’t need the Humira for his psoriatic arthritis is an outright lie, however. Just look at this. Look. At. It.

This weekend was the first time, though, that someone I knew had told me that I specifically am unworthy of care or of demanding a certain standard of coverage for my husband.

At first I was seething with rage. Today that rage has given way to hurt and a complete disillusionment in all of humanity.

I spent two hours at the hospital getting IV fluids this afternoon. Alone with my thoughts for all of that time, I just kept wondering how many other people thought I shouldn’t be allowed to have the infusion. It was a depressing couple of hours for sure, and I haven’t yet completely pulled myself out of the funk. (I will in my own time, don’t worry.)

I used to think that people who cried “freeloader!” just couldn’t empathize with a nameless, faceless group of people they’d been told to hate. That if they knew someone who was sick, they would change their tune. Step up and demand humanity from their family, friends, neighbors, and political representatives.

Good night was I ever wrong.

When a friend of mine suggested I come up with something nice to say about this woman to help me shake off the dust and dirt, all I could think of was this:

“Well, if you’re looking for a friend who doesn’t coddle you with positivity just because you have brain cancer, Brenda’s* definitely your gal.”

I just want to say that everyone deserves good, affordable health care. Even Brenda. And words can’t express how begrudgingly I say that.

* Not her real name. 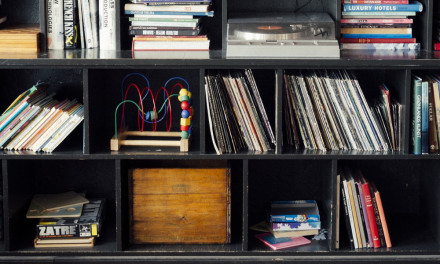 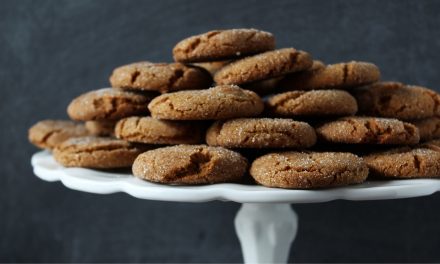 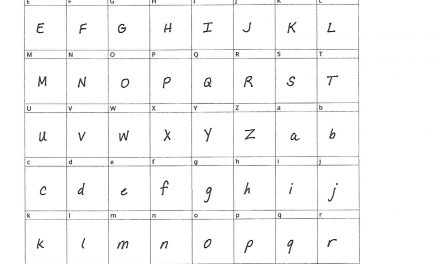 How to Make Your Own Handwriting Font