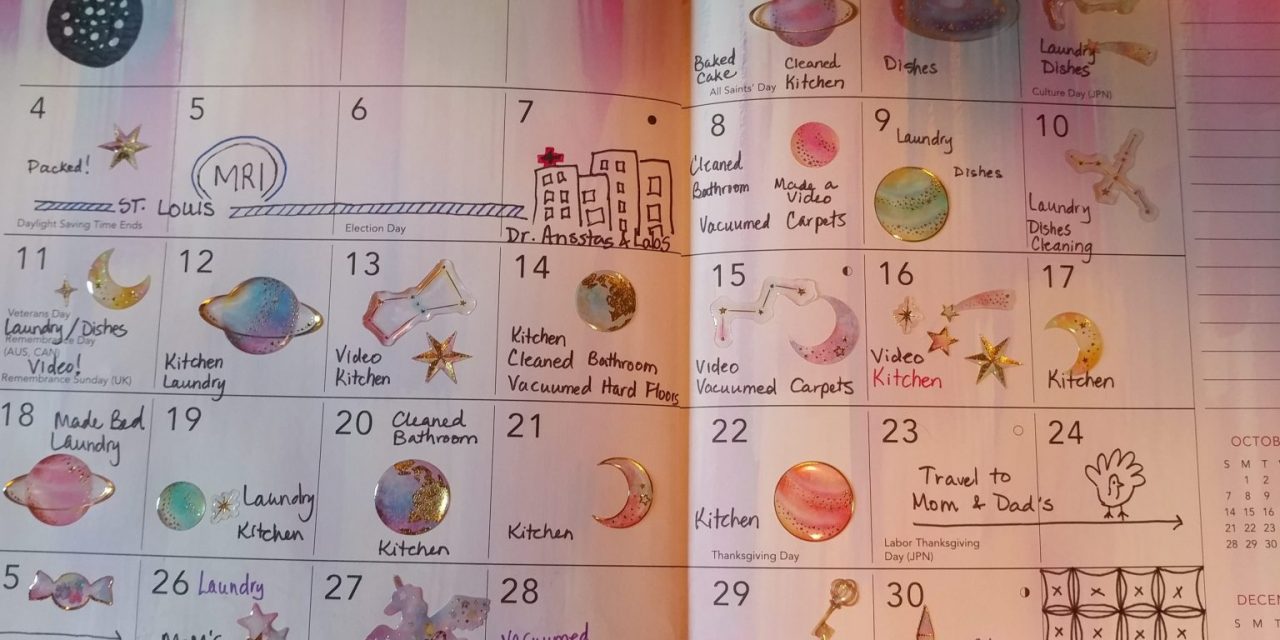 November was pretty calm. I gave up on the FitDesk entirely in favor of focusing my energy on keeping the kitchen clean and doing more routine chores around the house. Having a brain tumor doesn’t really allow me to add activities to my day. If I do something new, something old has to go. So I traded pedaling on the stationary bike for having a tidier house. It might sound worse, but seeing the living room carpet full of vacuum cleaner lines actually soothes me some. And I figure the physical activity I get from cleaning is as good–if not better–than biking.

Anyway, this whole trade-off one activity for another deal is why I tend to roll through hobbies and activities rather quickly. From the outside it might look like I can’t commit to a thing, but that’s simply not the case. I just can’t do everything I want to, and so I have to take turns to feel like I’m living a whole life.

Aside from keeping a cleaner house, my energies this past month have been focused on my YouTube channel, dooding and Zentangling, and playing Falllout 76.

A lot of playing Fallout 76.

Earlier in the month I had my MRI and checkup, which I previously reported was stable, so there isn’t much to report as far as my health is concerned. My abilities and disabilities remain mostly the same, and I just keep on keeping on as best as I can figure out how. 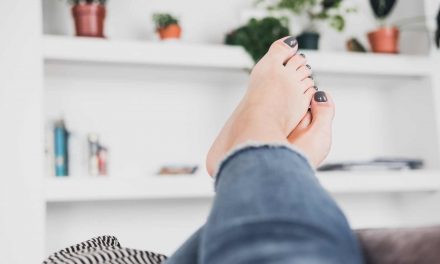 How Tired I Am 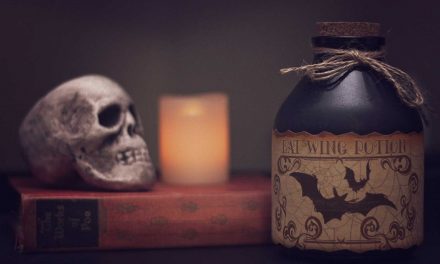 Temodar is the Work of Satan