Reliable Review Services and the Shady Doctors They Hire 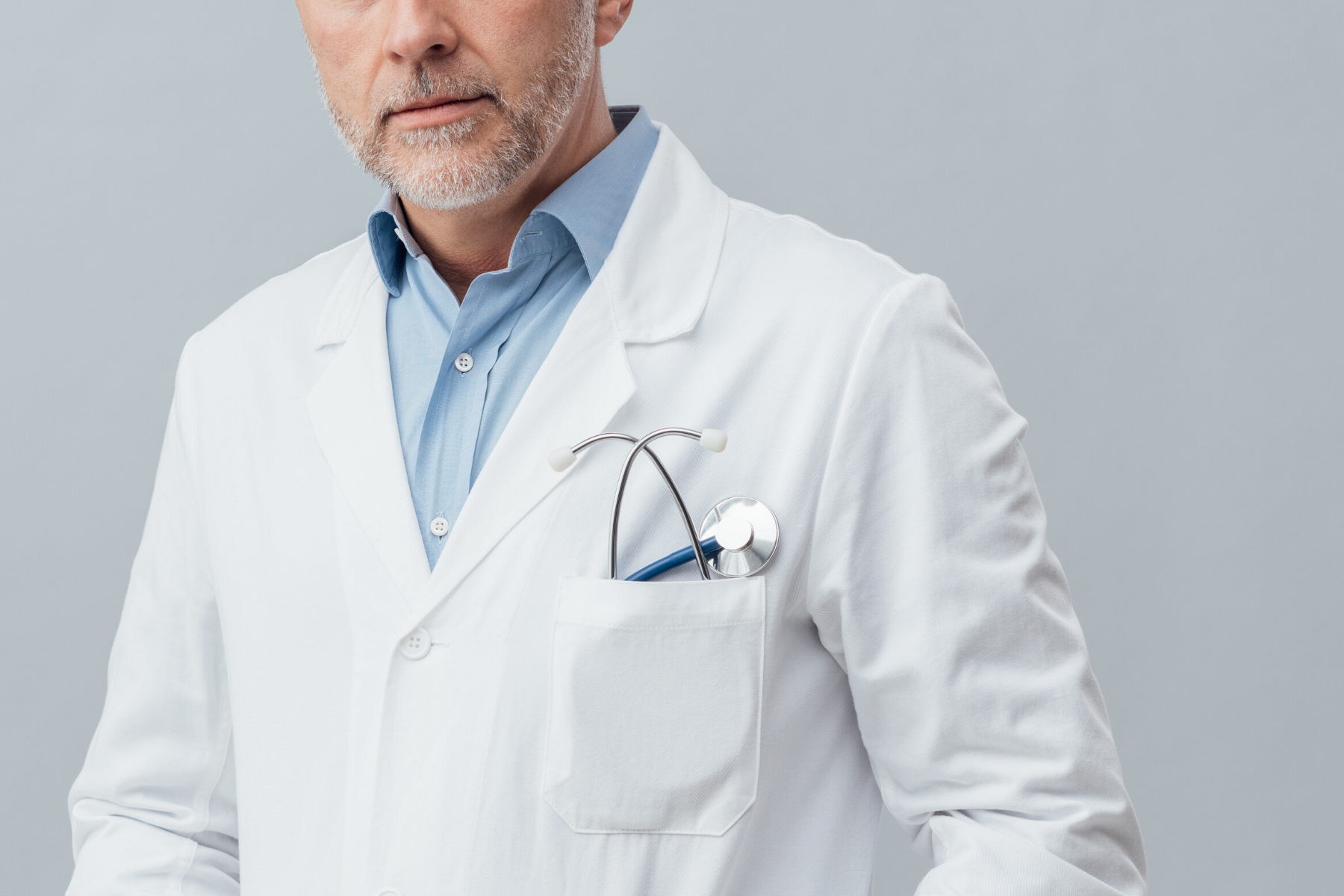 I remember when Anne, a representative at Lincoln Financial Group first told me that my disability claim was up for review. She explained that after 24 months of receiving long-term disability benefits, things were changing. I was leaving the “own occupation” period and entering the “any occupation” period.

Or, put another way, instead of proving I could no longer work as a technical writer, I had to prove that I couldn’t work at all. Funny they don’t put that on the brochures, but I figured, Whatever. This changes nothing. I’m not any more abled in 2019 than I was in 2017. Let them do their review. No big deal.

Anne assured me the any-occupation review process would be conducted by an independent medical team. I swear she called it a “team” though I can’t prove it, because she said it in a phone call. (If I had one do-over to spend on this insurance stuff, I’d refuse any and all phone communication and insist they put every last word in writing.)

In reality the “independent” review was conducted by one dude: Brian L. Samuels MD, and he worked for a company called Professional Disability Associates (PDA). Brian’s report was an insult to medical practitioners everywhere. An utter failure to provide an objective, fact-based summary of my abilities. So I looked him up, discovered he didn’t seem to be doing much in the way of clinical work anymore—and that he was paid more than $29,000 from pharmaceutical companies in 2016 alone—and concluded he was probably just collecting some easy money before he completely retired.

I also looked up PDA, to see who in the hell would hire such a careless medical consultant. That’s when I confirmed what I instinctively knew to be true—that there was nothing independent about any of this bullshit.

PDA’s business profile at Inc.com describes it as “a consulting company that provides specialty risk resources including medical and vocational consulting services to disability insurers and self-insured employers.” If you wipe the bullshit spin off that statement, what you’re left with is something like “We sell medical opinions for cheap to help you get out of paying claims.” And it’s not like PDA denies that this is what they do. On their own website they explain: “We are trusted advisors dedicated to providing expert opinions that help companies make better decisions.”

I made sure to point this out in my first letter to Lincoln Financial Group. Not that they cared. In response to my appeal, they paid for another sell-out doctor’s opinion. The new guy, Lee P. Hartner MD, doubled down on the Samuels nonsense. But instead of lazily focusing on errors and omissions in my medical records, Hartner really went for it. He read a disability determination written by my actual doctor and decided—even though she had conducted a complete medical examination and he possessed nothing more than documents—that he knew what was really up. Now, not only was I fit to work full-time, I was also, to my complete surprise, in remission.

A perfunctory online search for Lee indicated he wasn’t any better than Brian. Though he’s reported significantly less money from pharmaceutical companies, he pops up in more court filings. Always the “independent expert” for a big insurance company, though not always in connection with the same review outfit. Whether Lee had to move companies because his opinions always led to lawsuits or whether he was just trying to cash in on every available opportunity is anybody’s guess. But neither scenario paints a particularly noble picture of him. Especially when you remind yourself that his paid opinions are stripping disabled people—stroke, brain cancer, and leukemia patients, for example—of their financial security in a health care system so broken they’re probably already drowning in run-of-the-mill medical debt.

For my appeal review, Lee was contracted by Reliable Review Services out of Boca Raton, FL. Bloomberg’s profile of the business describes them thusly: “The company caters to employers, third party administrators, and disability insurers.” So, yeah, there’s no chance I’m being screwed by any of these guys. No chance at all.

I guess I’m writing all of this for a couple of reasons. Firstly to my fellow disableds out there fighting a similar nightmare perpetuated by unscrupulous doctors who see us as medical records and not people: what’s happening to you is wrong. What they are doing may be legal, but it is not ethical. Don’t let them convince you that you’re a faker or a taker.

Second, to my doctors and to my primary physican in particular: I’m sorry you spent so much time trying to do right by me only to have some pissant sellout halfway across the country deny you the professional courtesy of presuming you know what you’re talking about.