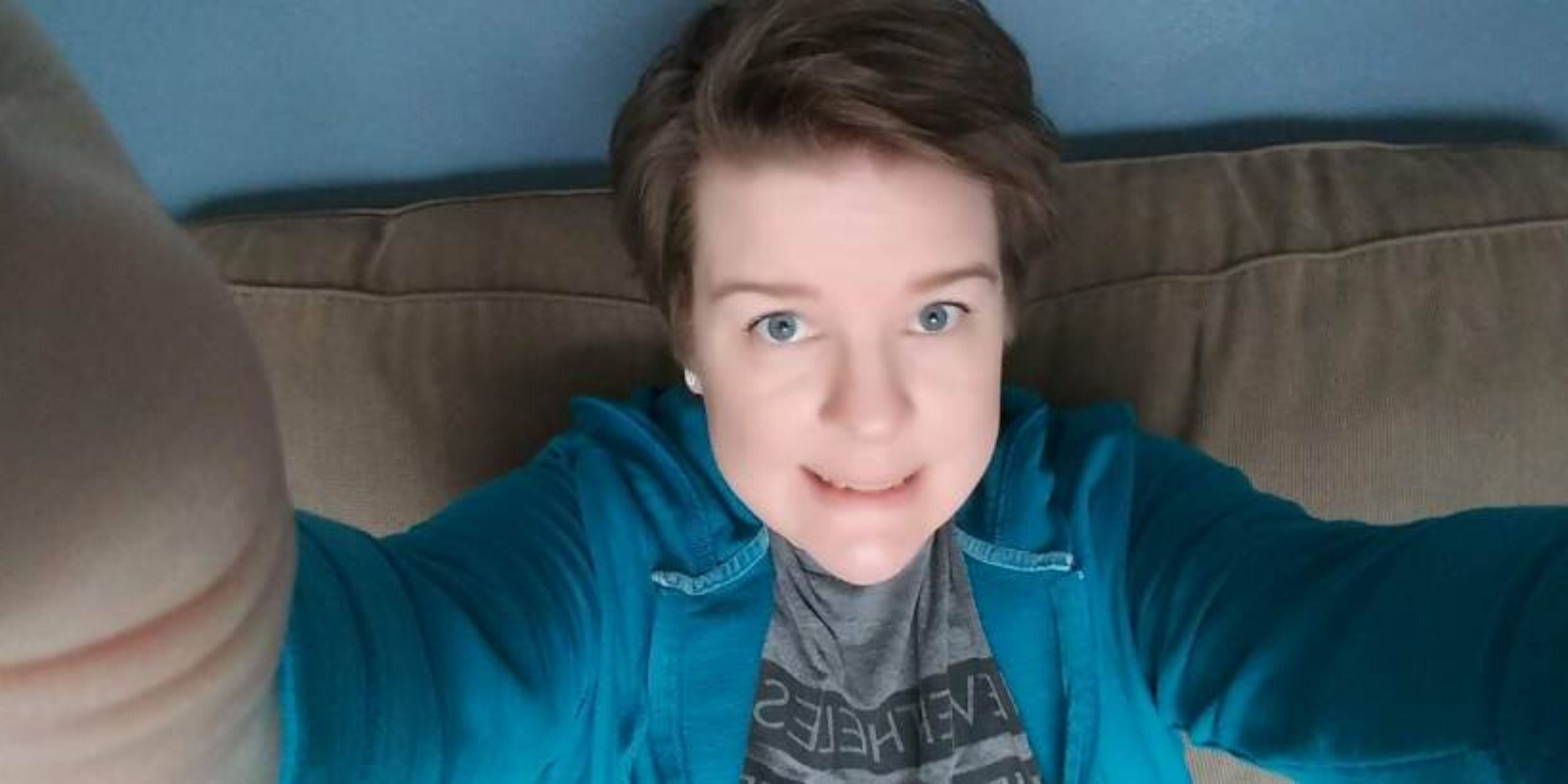 Things are changing around here, and I’ve been meaning to update you all on my Lincoln Financial Group appeal for a while now. Better late than never, right?

The first thing I have to report is that last week I signed a retainer agreement with a law firm, and I now have legal representation in my fight against the jerks at LFG. It took me a good long while to find an attorney. I’m too tired to explain why lawyer shopping feels like such an insurmountable burden, but just trust me: it is. Having brain cancer doesn’t help, but that’s not even the only reason why it’s so hard.

The important thing is that now there’s someone else out there to deal with the Anns and the Sherris of the world. Those loyal, dutiful insurance company employees who (I assume) must pretend every day that they wouldn’t be scapegoated in a heartbeat by their corporate overlords.

Ahem, sorry. Promised myself I wasn’t going to give in too much to the anger today.

In the meantime, I’m going to try to enjoy the fact that I no longer have to restrain myself from signing off every email to Ann or Sherri (or whoever the hell it is this week) with, “Thank you for your kind attention to this matter. Now get diarrhea, you miserable cow.”

(I probably don’t need to say this if you’ve been reading my blog for a while, but if you’re new here you should know that my Lincoln Financial Group appeal doesn’t exactly bring out the best in me.)

OK. So. I think I’ve mentioned it before, but I’m not actually able to sue LFG yet. I have to complete a second appeal before that can happen. (But I got an email with the subject line “Suess, Emily v. The Lincoln National Life Ins Co” and thought it would make a nice blog title.

Anyway, if they win the appeal for me, my benefits will be reinstated, and the law firm will deal with LFG representatives from here on out. I never have to talk to them again. (Sounds nice, right?)

However, if this appeal is denied too, then I can sue. (That’s the way my long-term disability policy is written.) At that stage these kinds of things typically get settled out of court. I’m no expert on why that is, but having been around the block now a time or two, I’m reasonably confident they settle because 1.) it’s cheaper, and 2.) THEY FUCKING KNOW THEY’RE WRONG.

But this isn’t really about right and wrong for the insurance company, is it? It’s about shareholders and CEOs and making easy money off the backs of the sick, poor, and disabled.

Quick aside: This is your daily reminder not to give your money to Lincoln Financial Group.

Moving on to thing two: I have a new oncologist. She is local to me here in Champaign-Urbana and part of the same health system (Carle Foundation Hospital and Physician Group) that employs my primary physician.

I’m not so much dropping my first oncologist as I am just adding a new one. I will get MRIs and the results here locally, but she will confer with the guy who, at this point, knows my tumor better—you know, if the need arises.

Although the drive to St. Louis wasn’t impossible—and everyone I’ve dealt with at Barnes-Jewish was pretty amazing—it was hard to make that routine trek to Missouri. Plus, finding the money for traveling even just a few hours is a problem when you’re unable to work and the disability benefits you’re owed are revoked by insurance company clowns and the profiteering MDs they find to make false claims about your health, MDs like Samuels and Hartner.

So Dan and I met with my new oncologist, Dr. P, on Monday, and although I was a little nervous about it (I have anxiety issues when it comes to doctors as a result of some terrible experiences) I really liked her. Dan did too. As a result of the consult with her, I’m picking up yet ANOTHER doctor.

Tomorrow morning, at Dr. P’s suggestion, I will be meeting with a palliative care doctor. When Dr. P first said the world “palliative” I was like, Ack! No! But it was because I was mistaken about what it meant. I thought it was terminal care, but it’s actually getting help with managing the symptoms of a serious and complicated illness like cancer.

On the drive home, I wondered out loud to Dan why my other oncologist had never mentioned this to me before. But, you know, maybe he did and I just was so overwhelmed I couldn’t or wouldn’t consider it? Or maybe they assumed I was already getting something like that at home? I honestly don’t know. But maybe the palliative care doctor will have some ideas about helping me with the laundry list of chronic symptoms I’m always dealing with. I’d kind of given up on that sort of thing. Most of the time when I tell a doctor that I’m in chronic pain or my nerves don’t work right or I have migraines, I just get shrugs. Maybe this will be different.

Did you go through a Lincoln Financial Group appeal? How did it go?