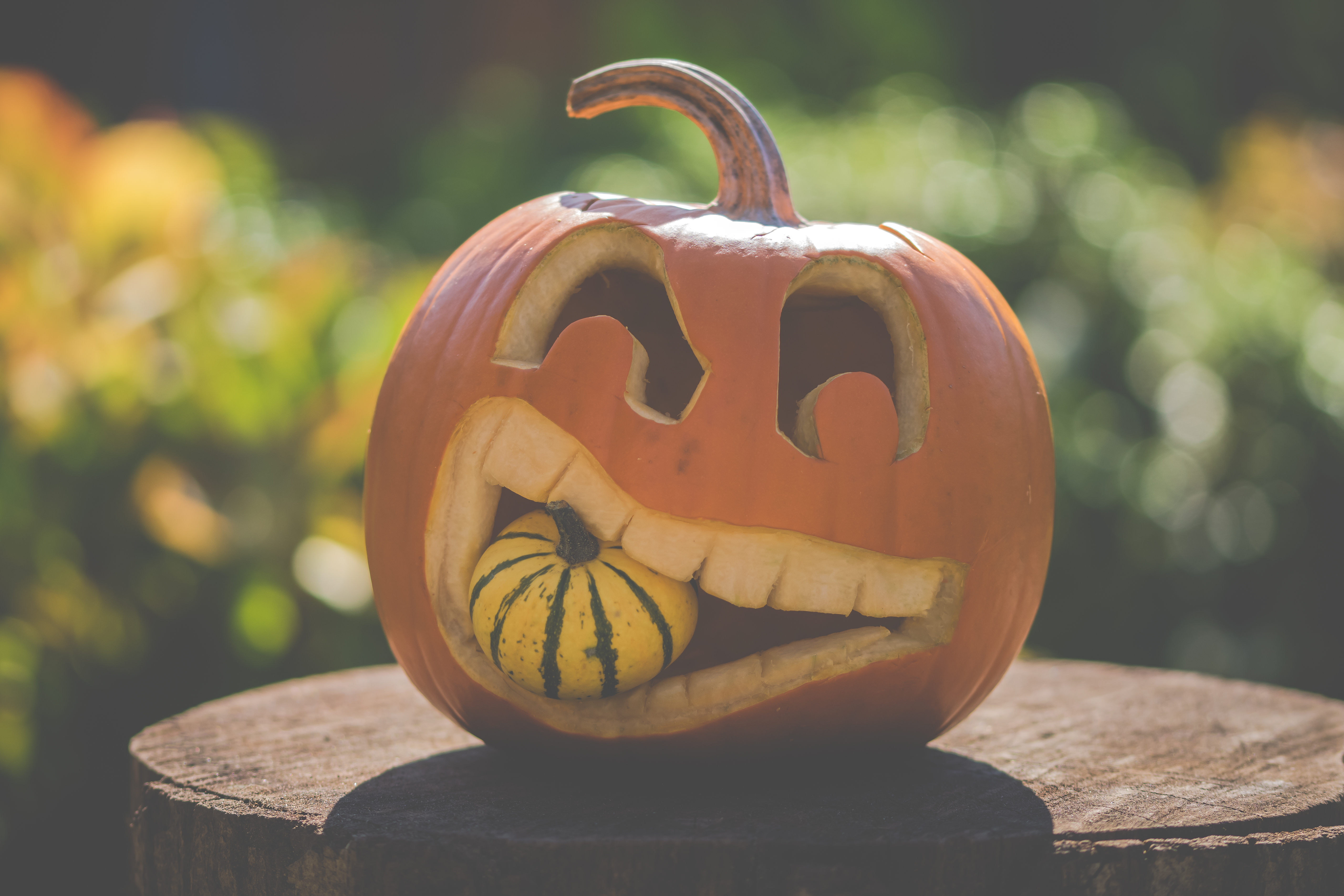 I don’t have anything new to report for my October update, but I thought I should check in. I didn’t want you guys assuming the worst about my absence.

The Fight Against Lincoln Financial Group

The legal junk with Lincoln Financial Group continues. I have nothing new to report, just another reminder that they are awful and you should tell your family and friends to never do business with them. If your employer offers disability insurance benefits through Lincoln Financial Group, you might even want to mention why you won’t be taking those benefits and ask them to reconsider even offering such an insulting “benefit” to the people who give up 40 hours or more of their lives for The Man every week.

I won’t be updating here much for a while. I don’t have the money to keep up my WordPress subscription, so it’ll revert to the free offering when my current subscription runs out next month. You might not even notice a difference if you stop by the site after that, but just in case you do—you’ll know why.

In an ideal world, I’d be able to scrape some money together and go back to a self-hosting situation—take back full control of things at emilysuess.com again—like back in the day. But as you know, this is not an ideal world. I’m not giving up on that dream altogether, though I have accepted that it won’t be happening real soon.

So, bottom line is: just expect me to post around here super infrequently until I get other parts of my life sorted and have some time and energy to weigh my website/blog options. I promise if anything major happens, I’ll slap something up and let you know.

Jesus, that site is a cesspool these days. I haven’t been on there much lately either, which is where I was sure I was going to land when I quit doing Facebook because Mark Zuckerburg is an unscrupulous taint on society. But I seem to be losing control over the content showing up in my feed there too, and Trump and the bots have just ruined what used to be a good, fun thing for me. So fuck Jack. I turned off my notifications.

I still make the occasional appearance there, but mostly to self-promote or watch the videos of baby goats jumping on beds that Dan drops in my DMs. I try my damnedest to avoid the depression that accompanies the 24/7 inanity of what Twitter presumes I want to see day in and day out. I tried to tweak my feed to my liking there for a while, but either I’m not as adept at those things as I once was or Twitter has just trashed The Damn Algorithms.

I will respond to your DMs and don’t mind getting them there, but if you need a response quickly it’s best just to text or email me. If you don’t have my number or my email address, ask—or use the contact form on this site. It goes straight to my gmail account.

Patreon and My Memoir

This is the one thing I am determined not to let slide. I promise to forge ahead with my serial memoir on Patreon once a month. (In fact, Chapter 8: Good Luck with That just dropped yesterday.)

It’s simultaneously the least and the most I can do right now. I’d like to be able to post new chapters maybe a couple times a month, but I can’t handle it. People who write memoirs about their life’s traumas are beating themselves up, and I—a depressed woman with no money and a brain tumor—am no exception. Reliving certain hells is even harder when you’re chronically sick.

But I need the money.

Don’t get me wrong, though. It’s not a 100% awful endeavor. I am rewarded by accomplishing things. Even if it’s only writing 1800 words a month. And I really get a boost when a patron comments or messages me that they relate to Who You Gonna Believe? in some way. I know it’s just small-time, but I hope to find a wider audience for it someday. And hopefully not posthumously!

Around the holidays or maybe for the new year, I’m pondering running a limited-time offer of some sort to get more people to join my little Patreon community. We’ll see.

Anywho, if you want to read the sordid details of how my first marriage fell apart right flipping now, you can do it for a buck. You can read the preface and all eight existing chapters in a day if you want, then unsubscribe when you’re done. You can come back eight chapters later and do the same thing if you want. In fact, I encourage it. I mean, that’d be $2 I wouldn’t have otherwise!

That’s all I can think of for now, and this weather we’re having is giving me all the aches. Bed is calling.

Until next time, Happy Halloween!