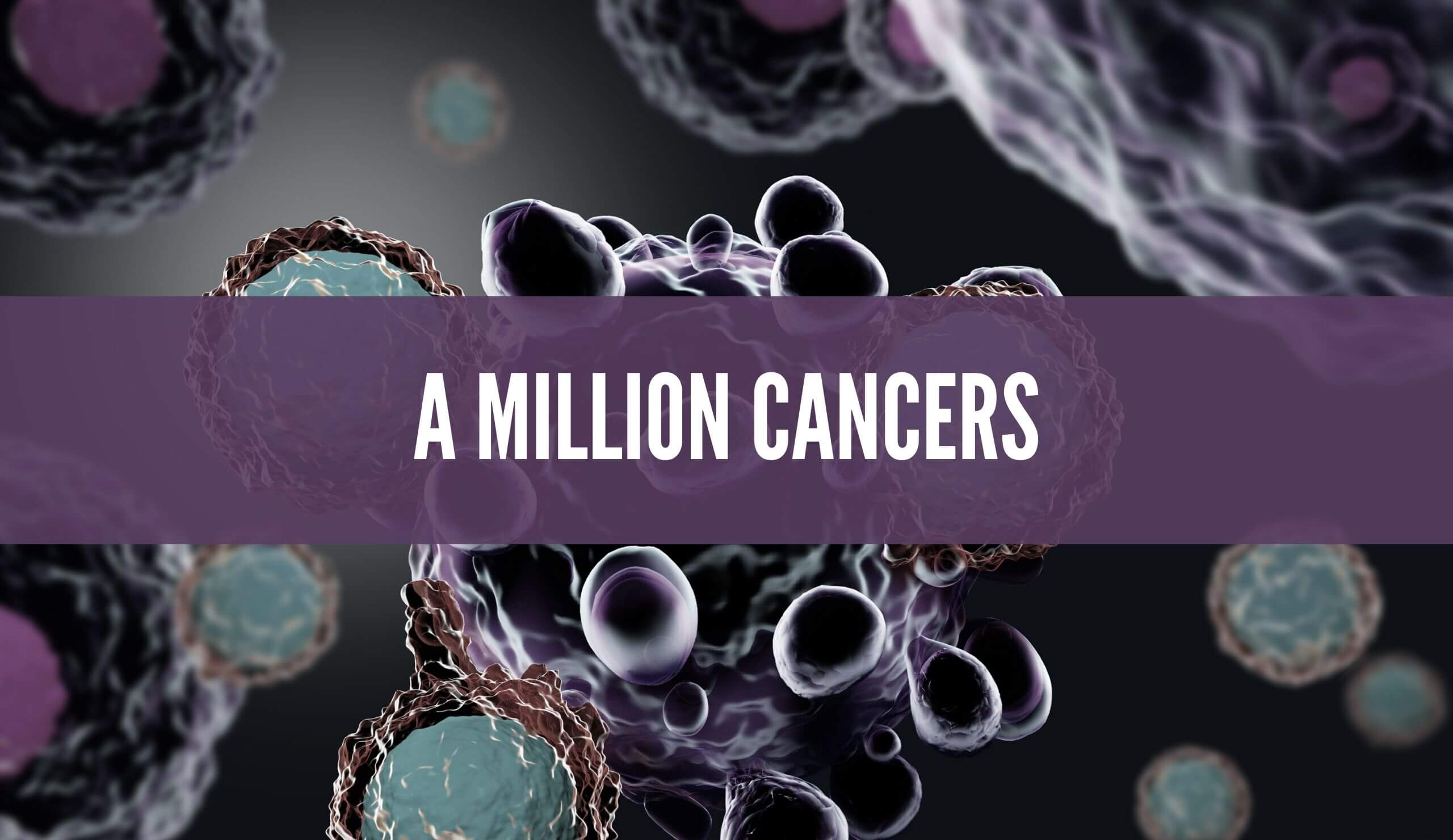 A while ago I posted about having a hard lump in my armpit. It’s not just there anymore. Now it hurts too.

I was going to ask my primary doctor about it last month, but then I didn’t. I rationalized the decision thusly: We were already way over time, I had an appointment with my oncologist scheduled for a couple days later, and I have a routine mammogram on March 9 to boot. (I turn forty next month.)

But it turned out that my oncologist had to reschedule my January appointment to March, and I haven’t seen her yet. So, when you read what follows, try to read it from the perspective of a cancer patient waiting an entire month to find out if she has more cancer.

I googled “what does a breast cancer lump in your armpit feel like?” Then I imagined some doctor somewhere ridiculing me for seeking information online. And then I imagined him wetting his pants right before being swallowed whole by my pet dragon.

Now, my old oncologist explained to me once that primary brain cancer rarely leaves the brain. (I had asked him why my maintenance plan didn’t involve PET scans at regular intervals like my dad’s did.)

And then Dr. Google explained to me that armpit lumps that feel regular and round like a pea or regular and long like a Mike & Ike are most often benign cysts, while irregularly shaped lumps are more likely to be malignant.

Mine’s a Mike & Ike, which seems like good news, especially when paired with Dr. A’s explanation about brain cancer being a homebody. Given those two things, I would probably advise someone else in a similar situation to put the scarier thoughts away for the month. There’s no point in worrying.

Problem is I took a shower, and I don’t know how to avoid dwelling on deeply existential shit when I take a shower anymore.

That article said ‘usually.’ But the odds haven’t been in my favor since like 1998.

My grandmother had breast cancer.

My dad had cancer.

My aunt had cancer.

My uncle had cancer.

A few of my cousins had cancer.

A second cancer will cost me my house for sure.

I don’t think I can handle more chemo and radiation. What if I get so depressed I give up?

I am going to die in pain, but not before I burden everyone who cares about me.

Could I see that maybe I was jumping the gun a little bit? Sure, but the tears started rolling anyway. I made plans for more cancer as I put on my pajamas. Then I went into the living room and told Dan he had to turn his video game off and come talk to me. I prefaced the whole conversation by saying, “I’m not saying I’m sure I have more cancer right now and I am not catastrophizing this lump, but I’m not presently capable of dismissing the idea. You know how denial terrifies me. I don’t want to pretend myself to death.”

Related: I think a lot about that scene in Man in the Moon where Kaufman realizes the psychic surgery stuff is a hoax. That movie is not a biopic, it’s a damned horror film.

I told him if I get new cancer or bigger brain cancer, I want to move so he’s not doing everything on his own. It wasn’t that long after we moved here that I got sick. We never had an opportunity to find our people, establish roots. We’re isolated, and only one of us can drive. “You’ll burn out.”

“I think you might be pee-tee-ess-deeing, right now,” Dan said. “But, yes, if we have to sell all our stuff and move closer to your parents, that’s what we’ll do.”

“I’m going where you go, Swiss.” He intentionally mispronounces my name when he’s trying to cheer me up. “Even if you get a million cancers.”