My First Mammogram: A Story About Pal, the Lump in My Armpit 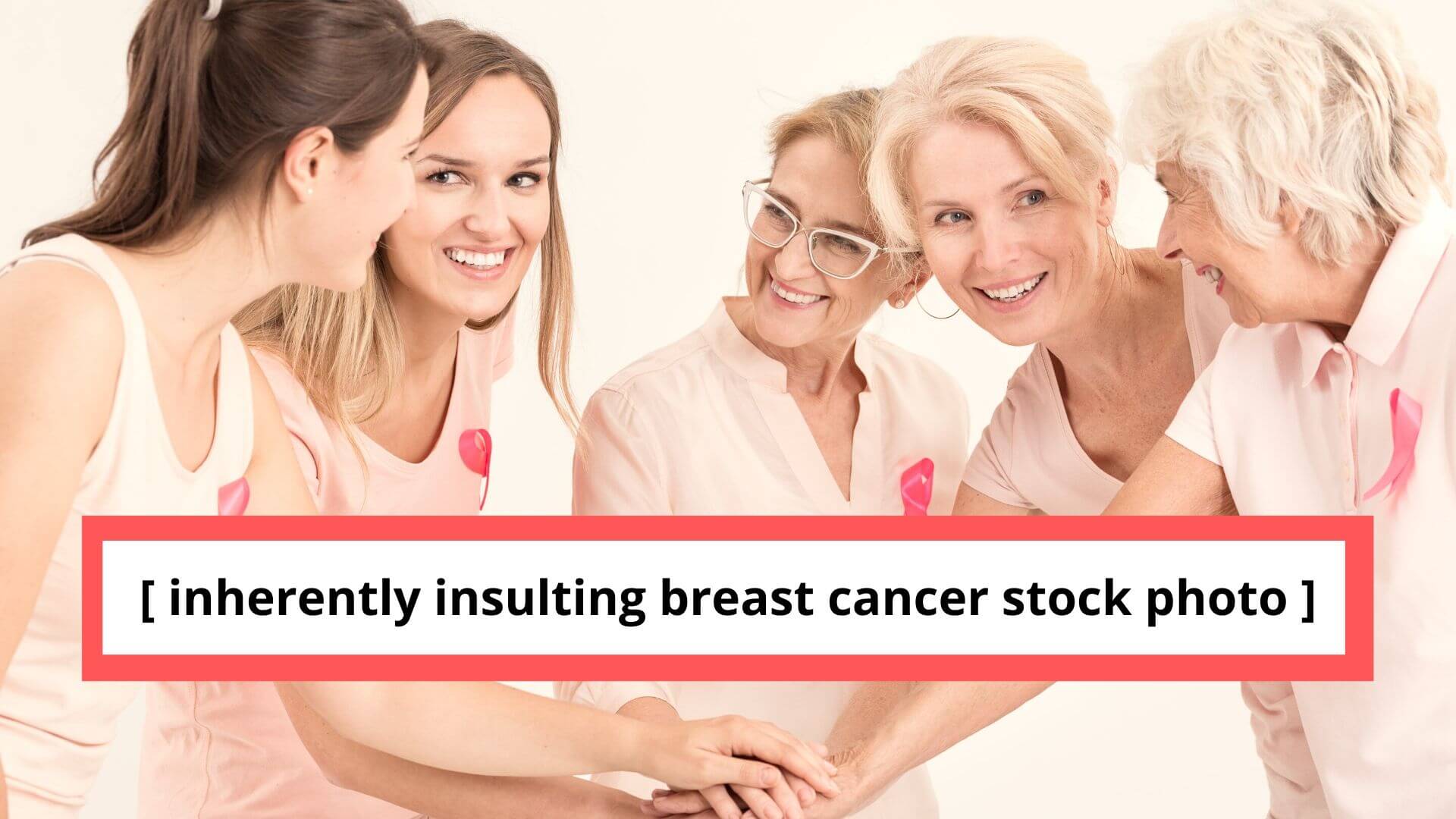 So, where did we leave off with the present-day health updates? Oh yeah, my mental health and the mammogram for that lump in my armpit.

Last Monday, I had an appointment with my oncologist. Dr. P is the local Carle oncologist I entrust with monitoring my brain cancer; it just so happens she also specializes in breast cancer. In fact, her office is in the Mills Breast Cancer Institute.

At the brain MRI follow-up appointment with Dr. P Monday, I told her, and the resident shadowing her, about the palpable lump in my right armpit. Let’s call the lump Pal for short.

Pal tends to fluctuate in size. The first time I thought about bringing up Pal at a future doctor’s appointment was late November or December. But then Pal went away, so I didn’t say anything. But then Pal came back. Frankly, Pal was starting to piss me off. So last Monday, even though Pal was small again, I brought him up—first to the resident and then my doctor after she joined the conversation. They asked if they could jab their bony fingers into my armpit, and I was like, “Yes, please. This will be fun.”

However-comma, just like when you go to the mechanic for intermittent clunking under the hood, Pal decided to be a little chicken shit and hide. Been talking to my veins, no doubt. The jerks. Anyway, I presumed Pal went underground precisely because I was in a room with people who might be able to do something about him.

“You have some fullness,” the resident said, “but I don’t detect a lump.” I could still feel Pal in his miniature form, but I was not surprised he could not.

“When was your last period?” the resident asked. “Hormonal changes can sometimes—“

“Chemotherapy fried all that,” I said. “I don’t have periods.”

He actually looked surprised, which surprised me because chemopause or cancerpause (or whatever you want to call it) is not actually an uncommon thing. If you make it as far as your oncology residency, haven’t you learned this already? I’m genuinely asking. Maybe you don’t. Maybe the curriculum should be updated.

Dr. P said in her German accent, “You should come back when it is big again. Yes?”

I had a breakdown in the car on the way home. Thankfully Dan was very understanding. “I’m not making things up!” I said, rubbing my eyes punishingly for leaking. “You felt it? Remember? I am not crazy! Why is this happening again? What if they think I’m looking for attention?”

A couple hours later, at home, Pal puffed up again. And he hurt like hell. “OF-FUCKING-COURSE,” I spat into the void.

That essentially brings us to today. My first mammogram. Pal was still pretty colossal this morning, but I was concerned that he was too far away from my boob to show up in a mammogram, and that I’d still be indefinitely floundering in self-doubt and what-ifs.

In a very tiny room, a nurse asked me the routine screening questions:

How old were you when you had your first period?
When was your last period?
Do you have kids?
Are you wearing deodorant?

When I told the nurse about my chemopause, she asked me what cancer I already had. And from there we got into how I was concerned about Pal… but the doctor couldn’t feel it last week… but I still wanted someone to make a note.

“Oh,” she was a brilliant nurse who didn’t make me ask a single question after that. “Well,” she explained, “you’re only scheduled for a routine screening mammogram today because of your age, but I’m writing all of this down. With your history, I’m just going to tell you now to expect a call back for more imaging. We can’t do everything you need during this 30-minute appointment today. A diagnostic mammogram can take up to two hours.”

Seemed reasonable to me. I was invited to the mammogram room by the tech. After going over what I’d told the nurse, she put a circular sticker with a teeny little metal ball on it over the area where I felt Pal, and we proceeded with the 3D screening mammogram for first-timers.

The results of my baseline are already in my patient portal, and I’ve already tweeted about what it contains. They can see Pal, and apparently he has a friend in my left armpit.

My primary physician has been given this information, and that’s all I know right now. I have more waiting to do, but from the sound of things I will have the follow-up imaging done fairly quickly. Unlike my mental health consultation, WHICH I COULD REALLY USE RIGHT NOW. JUST SAYIN’!