My Mini Christmas Miracles: Meclizine and the CranioCradle 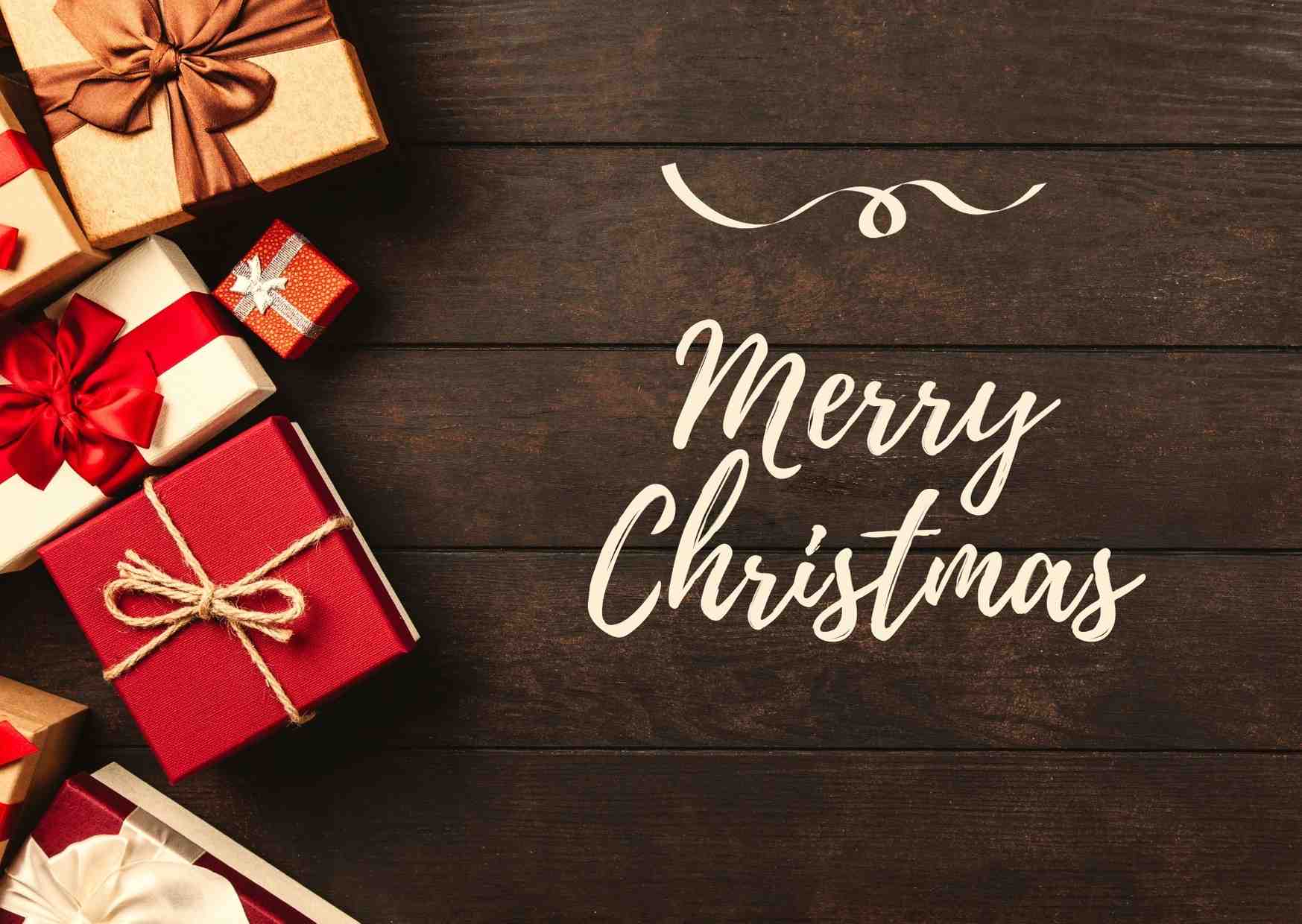 Christmas Eve was horrible. I was capital-D Depressed because of, well, all the things, and my pain was an 8.5 on a scale of 1-10. Dan decided we should put Boomer in the back seat of the car and go hunting for Candy Cane Lane, a local neighborhood here in Urbana where the homeowners get serious about decorating with lights.

“Can you slow down a little when there aren’t other cars?” I asked. “It takes me so long to get my eyes to focused.” Dan tried to accommodate my secret nystagmus, vertigo, and tinnitus sauce, but it was pretty hopeless. And what was supposed to be fun started making me kind of sad.

Then we passed a house with red, white, and blue lights in the shape of an American flag, and I just started bitching. “Twenty bucks says the couple that lives there spent the last four years telling everyone who ever criticized 45* or his policies not to make everything political.”

I tried to enjoy the other displays. Some tacky but cheerful. Others just tastefully simple and elegant. But after thirty minutes of craning my neck at moving targets and flashing bulbs, I was forcing myself to take deep breaths and wondering if I was going to need one of the barf bags in the glove compartment. Then we passed a house with the candy canes blinking so fast…

I wasn’t making light of anything when I said it. I felt so weird just then.

After 20 or 30 minutes of riding shotgun, I couldn’t move my neck. It just locked up on me. My muscles were so tight I wanted to cry. They were pinching nerves so tight I had lightning bolt pain running down the outsides of my legs to my knees. I stumbled through the door and headed straight for bed, asking Dan if he could find me the bottle of Meclizine that my palliative care doc had prescribed as an as-needed rescue med for when the dizziness got to be too much.

My history with prescription drugs being what it is, I’d never taken one. But Christmas Eve I was so desperate for relief, I decided to throw one down.

Much to my relief, it worked. The room stopped spinning around me, the tinnitus quieted, and the nausea faded. O, Holy Night! I feel asleep watching a man restore an old railroad emergency lamp on YouTube.

Christmas morning, I woke up feeling weirdly optimistic. My neck wasn’t in good shape, but it was in better shape. I took it easy and decided to look for adaptive silverware on the internet. I popped open an OT/PT website that had been recommended to me and started browsing everything from paraffin baths to finger splints when I came across a shop listing for the CranioCradle.

“Oh yeah,” I thought to myself. “I bought one of those on Amazon back when everyone was telling me I had fibro.” (It was recommended in one of many books I read about fibromyalgia. I don’t remember for certain, but I think it was in The FibroManual: A Complete Fibromyalgia Treatment Guide for You and Your Doctor.)

Anyway, seeing the CranioCradle made me think maybe I should try it again. After brain surgery I was cautioned to be very careful where my head an neck were concerned. So I put the thing out of sight and kind of forgot about it. But seeing it again—and on the website of a medical device supplier—made me think it might be time to dig it out. Close to four years had passed since my brain surgery, and anyway it was more ergonomic and comfortable than the headrest on an MRI table, and I’ve had my head in plenty of those.

I spent three hours with my neck cradled on Christmas Day, and have been using it for about 30 minutes, three times a day since then. And the muscles are finally starting to loosen. I honestly thought I’d die with my rock-hard trapezius. That one day they’d cremate me and find a solid block of forged steel covered in ashes. But the CranioCradle is doing something.

It’s like a foam roller in that it puts pressure on the muscles until they kind of snap out of this permanent spasm. The difference is there’s no motion involved. And if it can unlock my muscles? Let me just say that my brain surgeon (the man who pulled them out of my head and laid them to the side so he could biospy my tumor) opined, “I’ve never seen anything like ’em. Those are serious muscles.”

Now, neither the meclizine or the CranioCradle are Christmas miracles in the sense that I’m suddenly cured of dizziness and pain. The miracle is in just finding relief for a few moments a day.

The neck, shoulder and back muscles (I position the CrandioCradle in different locations along my spine, because I’m perpetually tweaked from the base of my head to the top of my butt crack) are susceptible to painful spasming all the time, because tension is my body’s first reaction to the tumor-induced nerve pain. So I have to spend a lot of time using the cradle. More time than most people have in a day, I’d wager.

But my mood has improved so much just having a few moments a day not writhing in intolerable pain. I have hope and ideas for the new year. And I’m optimistic and full of ideas and the desire to create things. I guess I just felt compelled to share a bit of good news.

And now that I’ve been hunched over my laptop typing and I can feel the clenching kicking in, it’s time to turn on the heated mattress pad and melt some muscles.

If I don’t write and update post again before the New Year (and I don’t think I will) have a Happy New Year. Stay safe. Be kind to strangers. Hug your people. I hope in 2021 you will have everything you need.