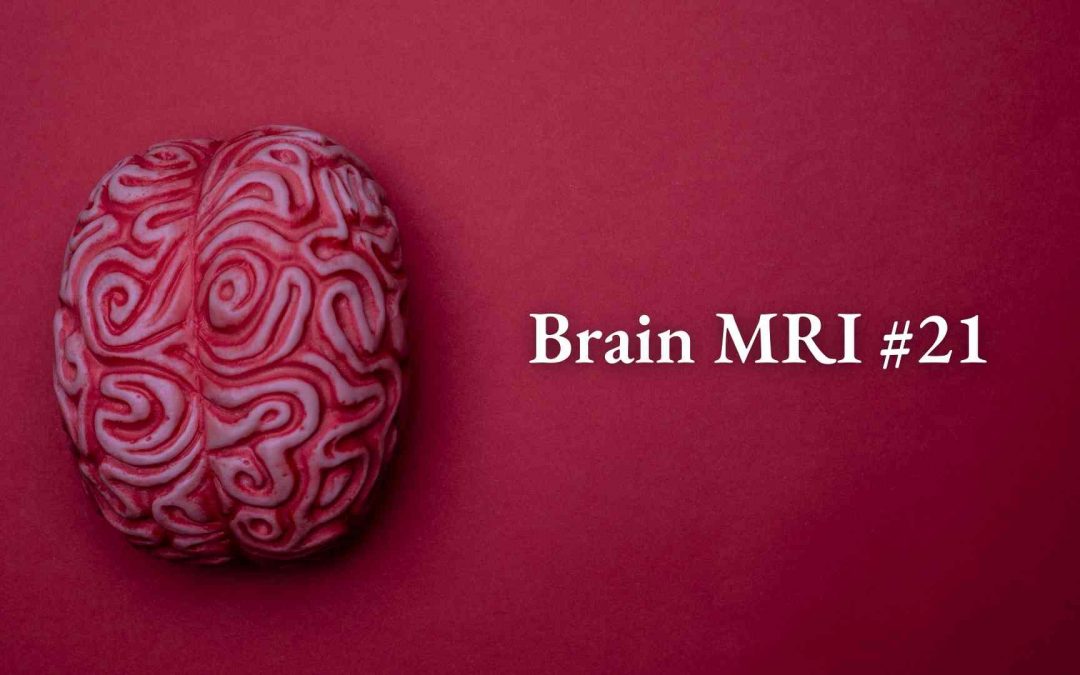 Good Lord a lot has happened since my last post, and advanced warning: this one is not going to be my feel-good entry of the year.

When we last left off, I was promoting my second-annual, read-it-for-free-in-March promo for Who You Gonna Believe. That went reasonably well, and a few people told me they enjoyed reading it. Always nice to hear!

I was a little late in setting the chapters back to patron-only after the promo, but I did manage to get that done a few days ago. For what it’s worth, I’ve decided to leave the first seven chapters open for public consumption from here on out instead of just the first one.

Shortly after my birthday on March 4, I took that Zentangle class I mentioned. It was a few hours long, and though I enjoyed it immensely, I knew that I had reached my absolute limit for online learning. That, in turn, made me worry about the Certified Zentangle Teacher scholarship thingamajig I’d applied for. I went from “oh, I hope get a scholarship” to “shit, I hope I don’t get it but if I do, I have to power through it.”

Well, luckily for me the Zentangle people notified me a few days later that I hadn’t won the scholarship anyway. That settled that, and I was so relieved.

But then my whole world came crashing down. My Dad died on March 22. As you might imagine, I’ve still got a lot of grief to work through. He hasn’t been gone that long and… I can’t even right now. Maybe I’ll try again later.

So naturally, the universe had me scheduled for brain MRI #21 this week, and I learned that my brain tumor has indeed grown. There was a little uncertainty about it after MRI #20. So Monday’s MRI included the more detailed perfusion imaging.

Anyway… I still haven’t summoned the strength to look at the official report with the specifics, but my oncologist described it to me as “small growth but in an area that makes her nervous.”

I feel like I had the wind knocked out of me by a duffel bag full of grapefruit when Dad died. And then, just as my respiratory system came back online and I took a big gulp of air in, I took another blow to the gut. I’m not going to sugarcoat things right now. It’s all a lot, and it feels like Dan and I have been dealing with various forms of A LOT™ for going on 8 years now.

My local oncologist is working with my oncologist back at Barnes-Jewish in St. Louis for me to have a consult. Clinical trials, potentially another round of radiation, and other meds are being discussed. Though I don’t know what my treatment plan will look like yet. Tumor boards have to review these things and whatnot. So I’m in a very hellish sort of limbo at the moment.

For what it’s worth, my first choice for getting care is Barnes-Jewish, and there’s a clinical trial going on there for IDH mutations (which I have) but I think it’s for Grade III tumors, and mine’s a Grade II. I don’t know, my doctors are looking into all the possibilities. Barnes is my first choice because it’s familiar and it’s close to my mom and my brother and sister-in-law.

In fact, Dan and I have talked off and on about moving closer when additional treatment was all hypothetical. We’d floated the idea of moving to be closer to treatment and our support system. Urbana is lovely, but we moved here because I got a job here. Now that I can’t work, I feel like we’re floating on a little buoy with no land in sight.

Of course, thinking about that kind of change in hypothetical terms was easier for me to wrap my brain around. Now that every little decision feels overwhelming and I can’t even decide what to eat half the time, I doubt I could handle all that a move would entail. I know I’m looking too far ahead, and that I should be in one-day-at-a-time mode, but knowing it and achieving it are worlds apart.

Anyway, for the time being my Zentangle videos and new chapters of WYGB are on hold. If I feel like working on those things, I will. But they’re just not a top priority. Clawing my way through the super important stuff until I reach a little daylight is my main mission. I will probably be posting updates here on the blog and on Twitter if you’re looking for them.