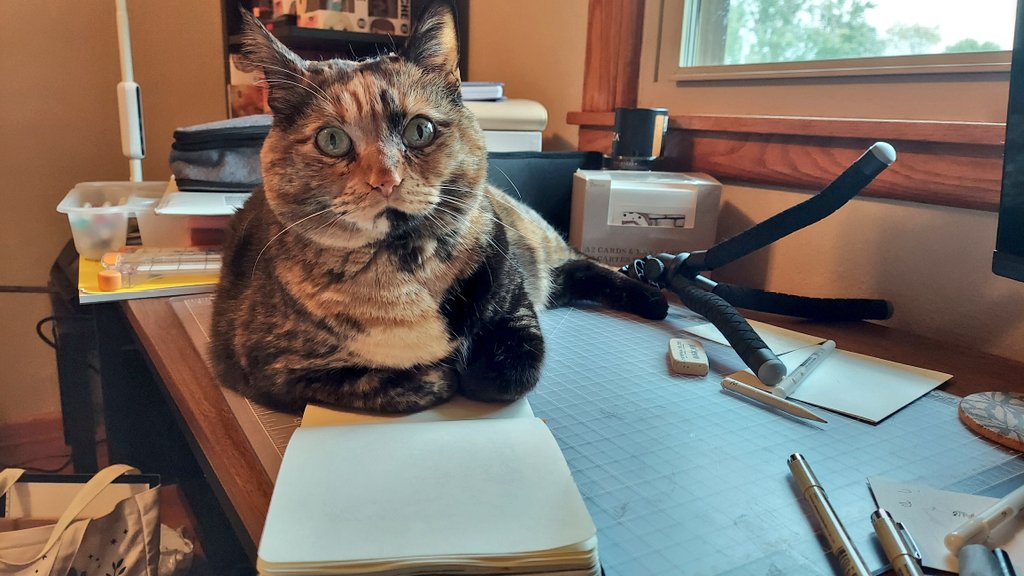 I realize that I’m a little behind in my blog update for this week. It’s largely because my nails were too long, and I can’t stand the feel of the laptop keys when they get like that. No. For real. It’s a thing, and I was just too tired to take care of them until now. It shouldn’t even be a thing because last time I was on chemo, my nails tore and broke at the slightest provocation. Maybe the difference is that I am not on dexamethasone this time? I have no idea.

I don’t have much of an update except to say that I saw an oncologist (not my oncologist, she’s on vacation or something) who knows that being on temozolomide is kind of awful but assured me I should remain at my 110mg dose for as long as it is possible. The highest tolerable dose is what I should be throwing at the tumor, and so that’s what I continue to do.

My next MRI and doctors appointment are scheduled for around the first week in November, and I continue to have labs done every 2 weeks.

My labs haven’t changed much at all in comparison with the baseline that was established before I started chemo, so my bloodwork indicates that I’m tolerating the stuff fairly well—even if it’s having a pretty severe impact on my pain and fatigue.

This month I’ve been trying to do a Zentangle a day. Here are a few of the tangles I’ve created so far, all despite Izzy’s interference. (In the featured image at the top of the page, she’s actually sitting on top of the page I was trying to draw on. Because of course she is.)

I said this was going to be a brief update, and I meant it. I’m trying to make sure I have enough energy to get some things done around the house today, including folding four loads of laundry.

Sorry for the delay in posting. I know some people only read the blog and start to wonder if I’m absent for a bit. I will make an effort to keep up with my Sunday schedule, but with chemo I am not promising anything!