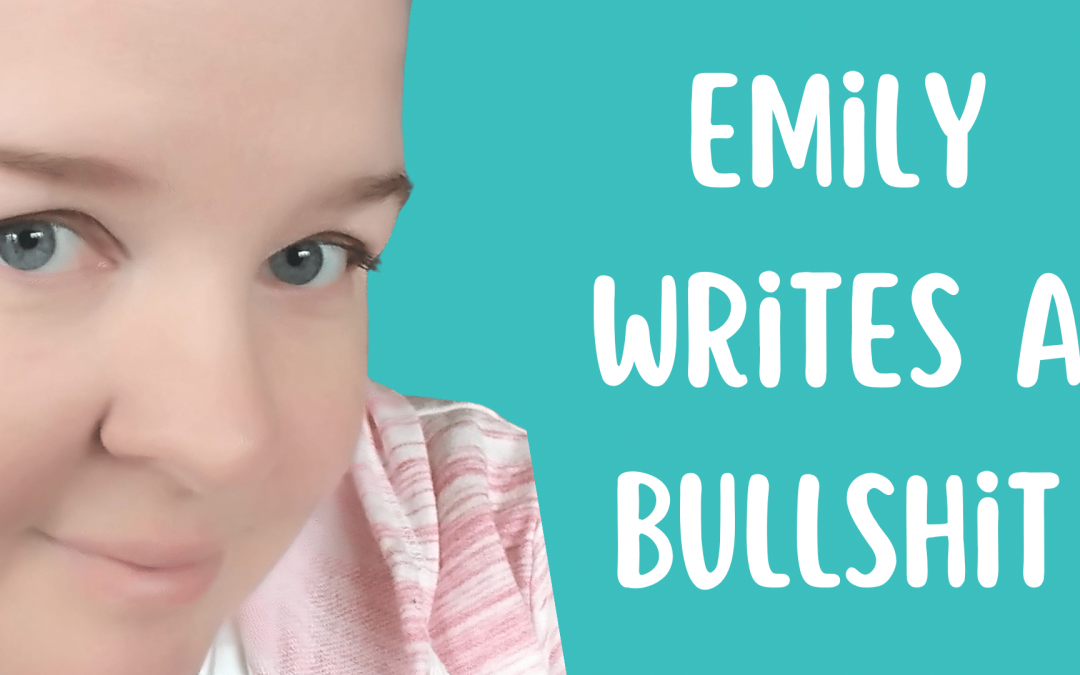 On Thursday night I started deleting more than 77,000 tweets and 91,000 favorites from my Twitter timeline.

“I regret all that time I wasted making content for someone else,” I told Dan while TweetEraser chugged away for several hours.

If you don’t really use Twitter, you may not know the latest drama. But long story short, its profit-centered model coupled with the potential Elon Musk buyout made it mis-er-a-ble to be there, especially if all you want to do is hangout with your globally distributed friends.

The almighty algorithm, not unlike the one on Facebook, rewards people who are abrasive and abusive. So I finally noped out of there.

(I don’t know if y’all know this, but I have brain cancer. The old saw “life is too short” means something extra to me.)

People have asked a couple of times what I used to delete my posts. TweetEraser was mentioned to me by a Twitter friend who knows her shit. So I didn’t hesitate. I paid a one-time fee of $7 to strip the account, but that’s because I had way more tweets than patience. You can also do some deleting for free, but there are limits.

Of course, first I downloaded my data and tweet archive. I spent 12 years there after all. While your hardcore anti-Elon types went for the nuclear option, I chose to keep my now-naked account live for a few reasons:

I’ve settled at CounterSocial for the most part. It feels a lot like Twitter did in the early days. When it was fun.

When CoSo tanks and we’re all waiting to sign back on, it reminds me so much of Twitter in the days of the Fail Whale. Before trolls searching for any and all mentions of Dean Cain’s name showed up in my mentions and accused me of “writing a bullshit.” (You probably had to be there.)

I stand by my joke that Dean Cain’s face caused my cancer though. Also, Dean Cain is a jackass. (Google it. I’m not linking to that crap here.)

Anyway, that’s that. I know I told people to look for updates from me on Twitter, but I’m not doing that now. Sorry, not sorry.

Your options are: Put my blog in your RSS reader, subscribe by email using the sign-up in the sidebar (or below if you’re on a mobile device), stalk my CounterSocial profile, subscribe to my YouTube channel, or just wonder what the hell ever happened to me.

Are you still on Twitter? No judging here, just wondering what y’all are up to. There are as many reasons to stay as there are to leave.