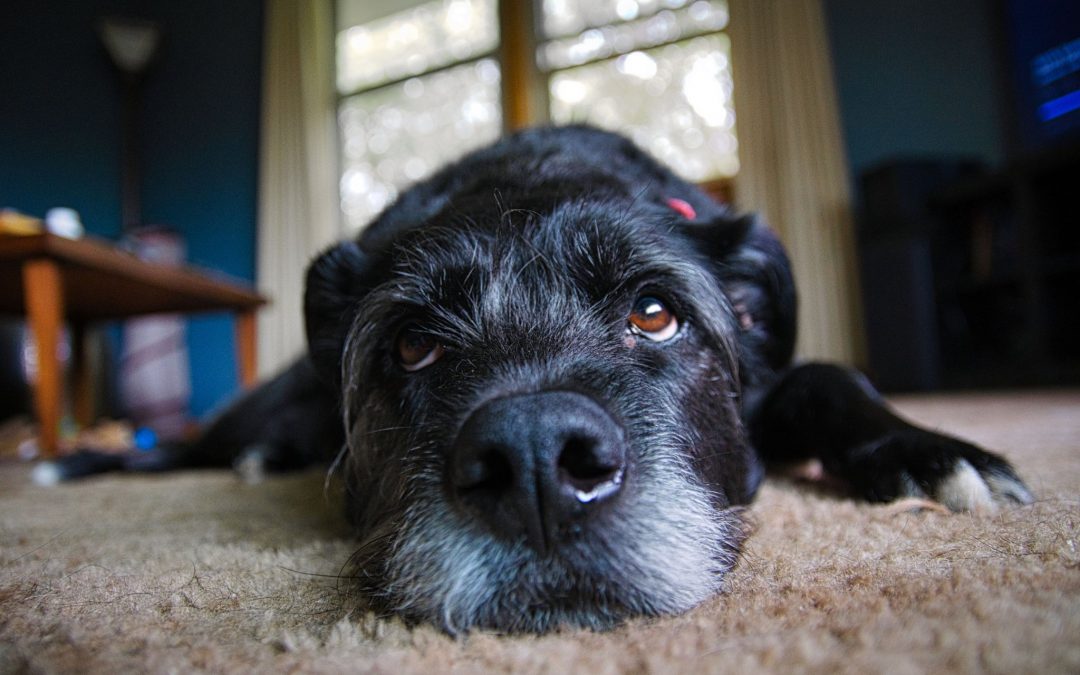 Boomer’s medical story really began on Twitter. Since I don’t use that site anymore, though, I thought I’d post an update here on the blog regarding his chronic hepatitis diagnosis.

I had no idea dogs could get the disease. But my first dog had seizures, and I didn’t know canine epilepsy was a thing until that  diagnosis either.

I got a call from the U of I Veterinary Teaching Hospital yesterday with the final panel of results. The last test wasn’t for a diagnosis so much as to check for and rule out primary copper toxicity, which some dogs can get due to poorly regulated pet food here in the States.

But the vet concluded that copper toxicity is not the primary issue or the issue at all really; and so his diagnosis is chronic hepatitis.

Since Boomer is a rescue and we adopted him at a year old–give or take–we don’t know exactly how he got hepatitis. But the vet says the good news is that his liver is still functioning well.

With supportive meds, we hope to help protect him from inflammatory episodes like the one that prompted us to take him to the small animal ER last month.

I don’t really feel like talking about how much those meds are going to cost. But for the record I also don’t feel like I’m being ripped off, which is in stark contrast to how I feel about most human meds.

Anyway, Boomer is moving around like he never even had surgery for the liver biopsy. He is sporting an impressive scar on his abdomen though, and he is slowly regrowing fur where they shaved him for the operation.

He is the sweetest, goodest, handsomest boy. I can prove it too.