Another Round of Chemo 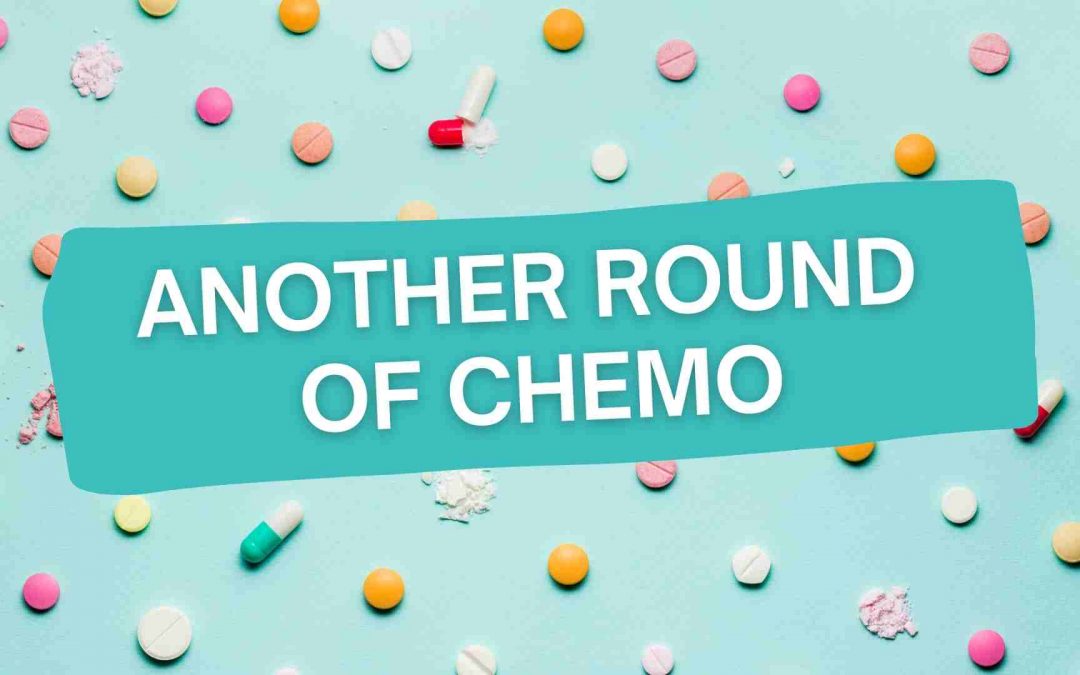 I started another round of chemo last night. I used to keep track of these things by counting the day and the round, but that was back when I thought chemo was a finite thing. Now it’s indefinite. I have no idea how much of this crap I’ve swallowed.

My oncologist was hoping I could take the temozolomide every day, but my body has been pretty adamantly saying “hell no!” to that. So I take it when I can tolerate it.

At the moment there’s a lull in other important things that need to be done, so I’m on it again. Being on a break from it feels good at first, but then the anxiety starts to build.

Ever had anxiety over an exam you didn’t prepare for? It’s like that, only you also lie awake at night wondering if not taking the poison is adding to or subtracting from the number of days in your life.

Anyway. New round. It coincides with a story about my insurance battles that recently went live on Hub Publishing.

The UK is about to give up the NHS for an American model of healthcare, and if you’ve known me for a while, you probably also know that I fancy myself a cautionary tale.

I’ve all but given up on the US doing anything about our healthcare problems. We are either in total denial, we enjoy watching people suffer, or—and this seems most likely—some disturbing combination of both.

The UK, however, maybe you’re open to reason? Maybe you can reverse course or at least prepare for what’s to come?

Don’t be like us. Save yourselves from for-profit healthcare models. No one should fight insurance companies when they’re sick. I don’t care if it’s cancer or the common cold.

No one should be bankrupted for wanting to be get better. For trying to live.

So I’m not going to be up to doing a whole lot today. With one dose of temozolomide, I’m already feeling the fatigue. And I’ve got things like eating and bathing I need energy for.

I will plug my fundraiser, because that’s the American way. Would be delightful to reach $1k this week. Work has started at mom’s. Some of the framing is up and the building permit is posted in the window.

For now, I’m going to watch something relaxing on YouTube. I’ve really been into antique furniture restoration videos lately.

I’ll see you all back here later.

P.S. I’m automatically sharing new blogs on social media sites I’m not using much. So if I don’t respond elsewhere, that’s why. I do try to keep up with comments here, but I’m slow.