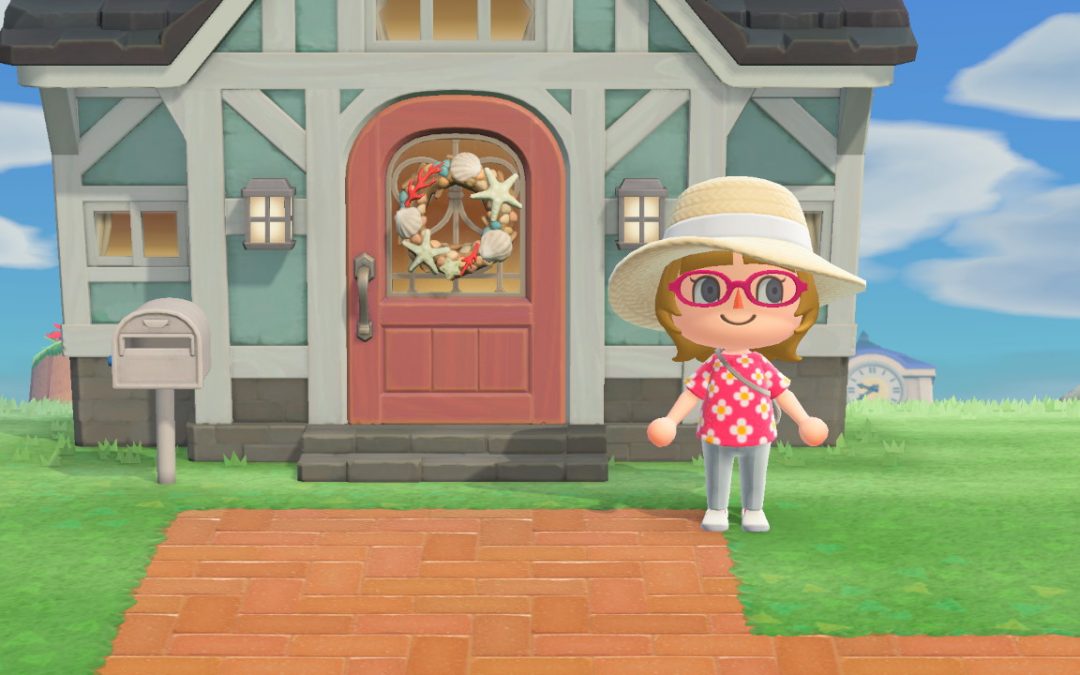 Today wasn’t half bad. I’ve been sleeping well the last couple of nights. Of course, I’d like to know why that is so I can bottle the good stuff for later. But all I can do is speculate and marvel that I’ve woken up after about 9 hours of sleep in the same position I fell asleep two nights in a row.

Kidding. Sort of. I mean, I’ve been playing ACNH a whole heckuva lot, but can that actually be helping me sleep better?

It’s kept me from posting here for a couple of days. Of that I’m sure.

Another thing that’s got my spirits up today is Dan told me there’s going to be an impromptu 1/6 hearing tomorrow. I’ve only watched the last two, but I can watch them and forget for a second I have cancer.

No worries, though, I don’t feel like discussing them here. If the facts didn’t grab you before, they aren’t gonna grab you now. And I’m not currently accepting responsiblity for what anyone else thinks about anything.

Our robot vacuum is working again after a couple of days of me saying to it, “Go home, Chad, you’re drunk!” Yes, we named the vacuum. I think I mentioned it previously, but Chad is so much easier to say than robot vacuum.

Anyway, he was leaving his charging dock and making a left into the bedroom wall and the app was giving me “zone error” notifications. The TV remote in my chemo room seems to get him a little confused. And I don’t know if I told y’all this, but I’ve been playing ACNH. Like, a lot. On the TV.

Once when Dan was getting me all set to play, he pressed the power button on the TV remote and Chad jumped off his dock, turned 360 degrees, and docked again.

When we move, Chad won’t live in my chemo cave, and hopefully I’ll have a different TV anyway. For now, though, it’s a little bit of a struggle. I need him to do his job three times a week because it’s shedding season. Chad will choke if the fur situation gets out of hand.

Okay. That’s all I’ve got for now. Tell me how cute my ACNH character is in the comments, consider giving $5 to our GoFundMe, and have a good week.