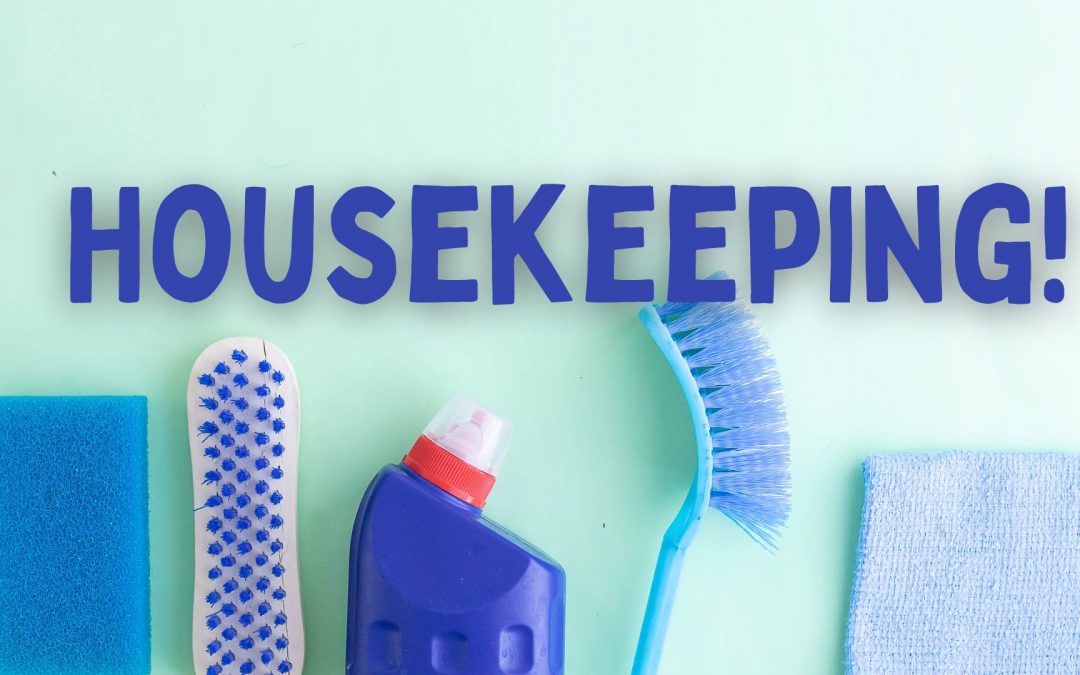 Between the photos coming in from the James Webb Space Telescope, watching watercolor videos, and the anticipation of more televised proceedings from the January 6 Committee, I think today is going to be an okay day.

I was awake again until 2:00 am, but I slept until almost 10:00 am. And while I don’t like to waste so much daylight, I can’t complain about getting in a solid 8 hours. I had another one of those sleeps where I woke up in the same position I remember being in when I fell asleep.

Better sleep could have something to do with not taking chemo. I’ve got that MRI tomorrow, and I’m not resuming temozolomide again until, I dunno, next Monday or something.

It’s also Prime Day, which would be more exciting if I had money to spend and wasn’t hyper aware of the physical toll of having to move new stuff.

(Related: I could use some help sharing the fundraiser, if you’re up to the task. There hasn’t been a new donation in a few days.)

Also, I know Amazon (Bezos) has shortcomings, but that doesn’t make me less reliant on it. Plus, as someone wise once reminded me, ethical consumption is hard to come by where unfettered capitalism is king.

I try to make the best choices possible. I still care. I just don’t spend a whole lot of time feeling guilty when my options are so limited and I have basic needs that need to be met. If anyone should feel guilty, it’s the dudes who hoard wealth they can’t even use while others have less than they need.

I have very strong opinions here. What I’m saying feels too tame. But I’m trying to keep my blood pressure down. Just know I don’t have problems with some people having more money than others. I do have a problem with exploitation of workers, disproportionate taxation, and dehumanization of the poor.

Also, I’m trying to make updates to the site that bring in more traffic, including writing longer pieces like the page I published a few days ago 35 Oddly Specific Ways to Help Someone with Cancer. This is a purposeful attempt to increase search traffic.

If you’re not here for that kind of content, it’ll likely not be an issue. I tend to publish article type stuff as web pages, not a blog post. Pages don’t get added to the blog email or the RSS feed. That might be super obvious to some, but not everyone.

I’ll also be trying to find ways to automate sharing that content on social media. It might be slightly annoying if you follow me, and I might break something trying to sort it all out. If that happens, two things: please be patient with me, but also let me know if you run into something so I can try to fix it.

Okay. I’m out. Dan made me breakfast.