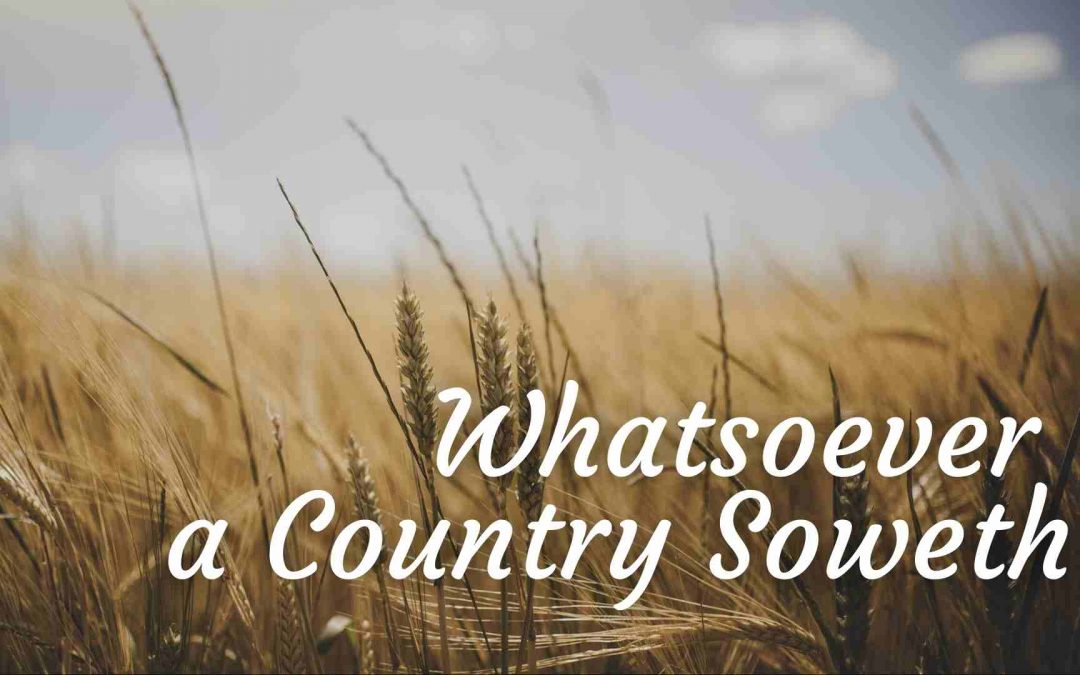 “For whatsoever a country soweth, that shall it also reap.” —Emily Suess, paraphrasing Galations 6:7 and lifting it out of context to make a rhetorical point

Last night someone on CounterSocial said we should do our best to write about the FBI raid of Mar-a-Lago without being sardonic or sarcastic so that posterity might know how people felt about current events long after said events are no longer current.

Damn that’s a really big ask—to edit the snark I mean—but I do think there’s value in the exercise. So here goes nothing.

I was in bed watching some art videos on gesture and composition when Dan came into the room to tell me that the FBI executed a warrant and Trump was shitting proverbial bricks while crying about his safe.

Members of the GOP judiciary were wondering what the world had come to if warrants could be issued to search the homes of old, white men.

And Marjorie Taylor Green was confessing nothing would get her to stop calling the people sporting antisemitic sweatshirts and literally killing people and smearing poop on the walls of the Capitol on January 6th—all in the hopes of installing the literal loser of an election—Antifa.

A while later, my sister-in-law texted to see if we’d heard the news. We had a good laugh at Trump’s expense, and then I wondered aloud what kind of dirt Trump had on people for them to still be defending and financially supporting a man who, as one internet stranger so eloquently put it, “commits a felony as frequently as he takes a shit.”

These sentiments might seem to be steeped in overt, politically motivated schadenfreude. Especially when taken in light of my conservative contemporaries’ proclivity for projection. But I assure anyone reading this long after I’m dead that I only see Democrats as beacons when compared to the moral debauchery of the Trump Crime Syndicate, more colloquially known as the modern GOP.

If you need to juxtapose me with my historical context for clearer understanding, dear scholars of the future, know I loathe the two-party system. Know I loathe the Electoral College. Know I loathe the false binary of everything, but especially political discourse. But also know I do not loathe Democrats and Republicans equally.

Republicans wanted Trump after all.

Yes, someone is always eager to point to Liz Cheney or Adam Kinzinger and say to me “not all Republicans.” To which I say:

Trump was known to be the most corrupt, inept, and outwardly racist and misogynistic choice from a field of at least 10 candidates. He was chosen by Republicans to be the presidential nominee—the figurehead of the party and what it stood for—because of his ability to exploit anger and fear, not in spite of it.

Someone out there might be able to appreciate a soggy square of moralistic toilet paper among a bowl full of pearl-clutching turds, but it ain’t me, babe.

I don’t know if that qualifies as snark, but it’s not meant to be. I want future scholars of American history to understand how abhorrent I find political conservatism. In 100 years I want them to smell the inhumanity of the dumpster fire that stacked the courts, rolled back voting rights, and told us the only way to stop mass shootings was to make sure angry, radicalized assassins had an easy time procuring multi-round guns and plenty of ammunition.

For me, each glimpse of Trump’s legacy burning is satisfying on multiple levels. It’s not just watching an arrogant asshole get what’s coming to him. It’s also witnessing a depraved, wholly self-interested political party scatter when the lights are turned on.

Our glee is a confession. An inappropriate but entirely natural response. A way of acknowledging the truth that fascism didn’t tighten its grip on this democracy because we accidentally let The Bad Guy’s wife redesign the Rose Garden, but because too many people planted hate and fear instead of carefully tending social justice.

For whatsoever a country soweth, that shall it also reap.