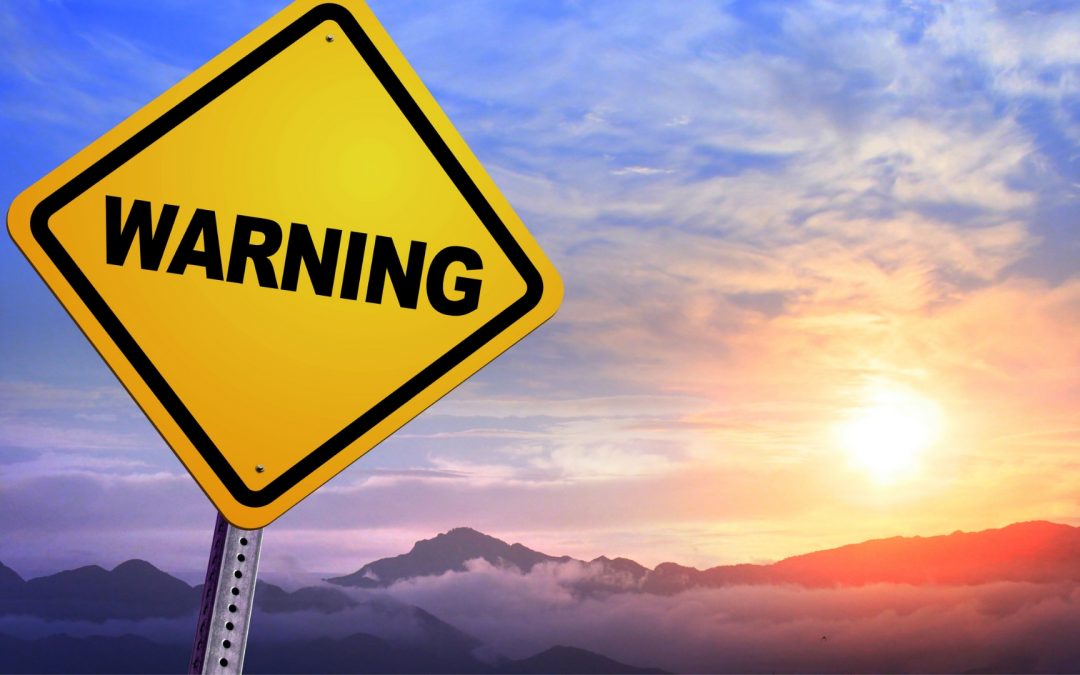 I tried a little Zentangling today while shit was going down and asked Dan for the highlights of today’s news dump. Then I went poking around for details when I felt like I could handle it.

Doxing FBI agents the day after a field office was targeted seems dangerous and intentional. But what do I know except that everything I’ve ever suspected of Trump has been confirmed.

I don’t have any words left for how strongly I despise the people who keep enabling him and equivocating about why it’s totally okay that he keeps breaking the law.

Meanwhile MTG is tweeting to defund the FBI* like she’s clever, and she’s bragging about drafting articles of impeachment against Merrick Garland. It’s impossible to take her seriously when it comes to actual governance. They didn’t strip her of all her committee assignments for nothing.

Susan Collins, the woman who pretended Trump shouldn’t face any consequences because he’d “learned his lesson” is in a hardhat scolding the FBI for doing its literal job.

And Ted Cruz, the Senator who flew to Cancun when Texas was in crisis and then threw his daughters under the bus when he was called out for it, is barking about who’s not actually working because they’re working remotely because “Nancy Pelosi allows it.”

Nevermind that the McConnell Senate vowed not to pass so much as a fart for literally decades.

It’s a fucking circus of Republicans trying to distract us from Trump’s mounting crimes while Trump insists on being the center of attention by claiming someone ratted him out, but also he didn’t do it. And also he’d have handed over the stuff if someone had just asked. But also everything was definitely planted.

I can only conclude that Republicans are scared they could be targeted at any time, and they’re terrified he’ll accuse them of disloyalty next, effectively letting loose his Proud Boys and 3%ers like they’re Ramsay Bolton’s dogs.

Which, you know, might be the most self-aware any of them have been since, well, ever.

Of course the list of chickenshits is much longer, but I’m already tired of this exercise.

People who voted for Trump and now want sympathy for being duped can continue to claim they didn’t know, but only if they had their heads so far up Tucker Carlson’s ass they couldn’t see daylight for four solid years.

And that’s its own kind of crime.

Anyway I know this isn’t helping anyone but me. I just needed to vent.

*But, she has clarified, only the anti-Trump FBI. Fascist much, Marge?