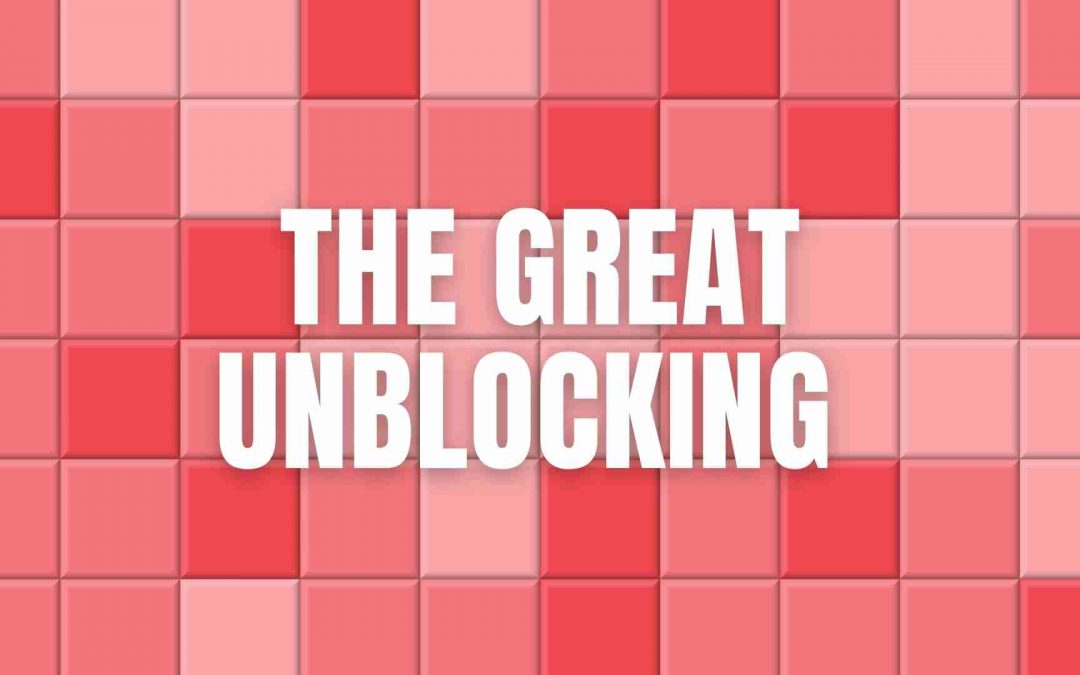 It’s been a while, but I slept like a normal person last night—from midnight to 8:30 this morning. I feel like a real person. I wrote something healing yesterday, and it took me all day. It needs extensive revising, but I’m not in a rush. Because I can’t do anything quickly. I’m just glad the Writer’s Block rolled out of the way.

It could become the next chapter in my memoir. Maybe. It’s a bombshell and a bit anachronistic. Predating the entirety of Who You Gonna Believe and also taking place in the present, it might be out of synch with my (so far) chronological story telling. But also maybe that can be excused by calling it a bold, artsy move?

I don’t know just yet. What I do know is that I didn’t set out to write it as a formatted chapter for Patrons, and to get it in shape for that will require using my laptop. It started as a simple post like this one, written on my phone. But I’m certain it requires a different treatment than this haphazard stuff I’m barfing up right now.

But enough of the vagueblogging. I just wanted to talk about the Great Unblocking without dropping spoilers in case I try to publish it. Here or elsewhere.

Today is August 21, and it would have been my dad’s 75th birthday. He didn’t like the spotlight much, so writing about him in too much detail seems unfitting. I will just say once again that I miss him. My grief isn’t all-consuming anymore, but it’s definitely not gone.

For breakfast this morning I had a cinnamon roll from the Meijer bakery and a small glass of the International Delight light caramel macchiato iced coffee stuff. I said I would report back on the coffee. It’s good. Better than the Starbucks bottled frappuccinos.

I don’t hate the SB fraps, but the bitterness of the coffee they use is amplified by my wigged out tastbuds. In contrast, the International Delight stuff tastes a lot less like its deconstructed chemical components.

It’s “light” because it uses less sugar than the original formula, but it’s still sugar. Still plenty sweet. Artificial sweeteners—like aspartame specifically—make me hungry, taste awful to me, and give me headaches. So if you want recommendations or reviews on anything containing artificial sweeteners, I’m not your girl.

My YouTube channel surpassed 13,000 subscribers this weekend. I’m trying not to feel pressure to make a video, but I’d be lying if I didn’t acknowledge feeling a little bit like I owe the world something. But, as I keep reminding myself, my equipment and art supplies are packed. Nothing significant is going to happen on that front until after I move. By that time, I should also be a CZT, and there can be something like a grand re-opening, right? I know I need to be patient, but being impatient is one way I know I’m still me.

Speaking of the impending move, Mom’s reporting in by text without pictures now to keep the reveal a surprise. Her text yesterday said that the yard stuff is done and the lawn has been reseeded. (Excavation was required to get an exterior door installed, so that’s a significant milestone.)

That’s all for now. I’m going to listen to some upbeat tunes and wiggle in place.