Fucks Are Finite and I’ve None Left 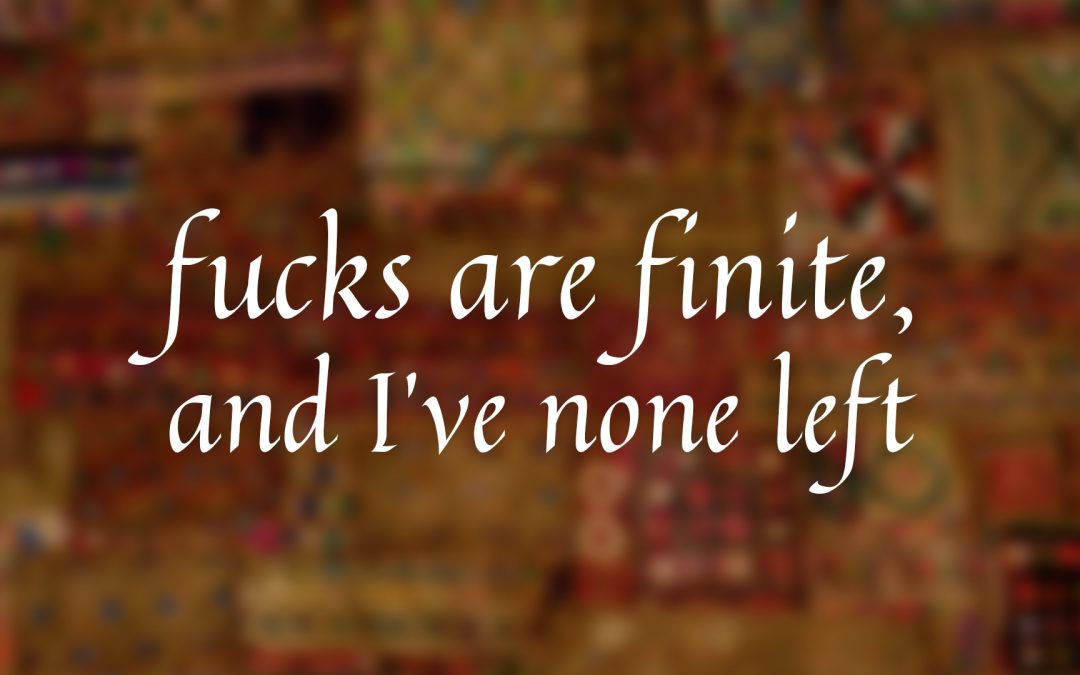 For Patron fans of Who You Gonna Believe, I have some good news: I’m really, really close to dropping the next chapter.

For non-Patron fans and the morbidly curious, I have some bad news: that new chapter is not going to be available to you right away.

There are a lot of reasons for keeping the upcoming chapter Patron-only for now. Mostly, though, it’s because Patrons have always been given early, ad-free access to new content as a thank you for financially supporting me while working on myself and Who You Gonna Believe.

Chapters 1–25 of WYGB, I have decided, are so old now that they will remain free to read. (Also putting them back behind the paywall is tedious, and I don’t feel like doing it.)

Some might call this next installment my Me Too* story. The abuser’s identity, like Rodney’s, is masked by the obfuscation and omission of details. For my sake, not his.

Chapter 26, debuting in September, comes with a content warning for sexual and psychological abuse of a minor. It’s not graphic, but I understand the benefit of avoiding this kind of stuff until you’re ready.

There’s an introspection in memoir writing—mine anyway—that leads to new understanding, and as a writer I’ve had to decide how to handle that. I think the option-weighing is what stymied me for a bit.

Fucks are finite, and I’ve none left.

* This movement was founded by Tarana Burke. Please support Girls for Gender Equity.