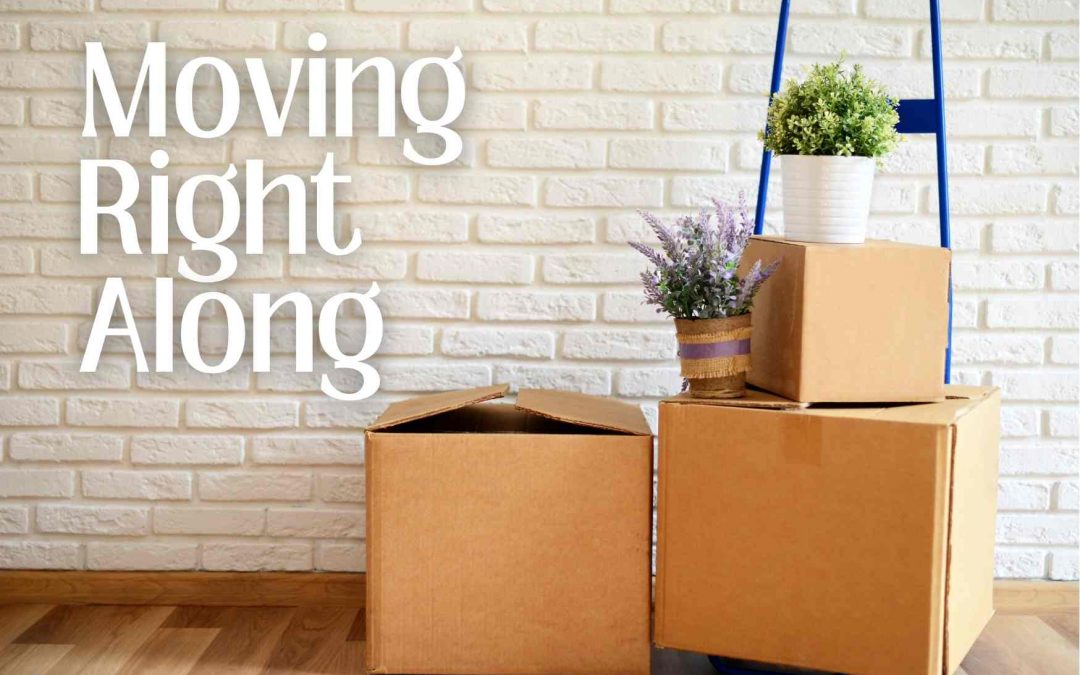 Less than three weeks to the big move, and I have so much to do I can’t think straight. So, naturally, I picked today to start making some minor updates to this website. And even more naturally, I found out that somewhere along the way, I totally screwed up chapter numbering on my memoir. I don’t have the brain juice to figure out exactly what’s wrong let alone fix it right now.

The upshot is that I have an unpolished Chapter 25 that only exists as a draft and isn’t linked in the Table of Contents, and then in September I posted new content for Patrons as Chapter 26. And all I can say is, IDK? Maybe at some point I tried to publish Chapter 25 and forgot what I was doing?

The good news is that despite not having a clue what I was thinking or when I was thinking it, Chapter 26 was published and nothing happened. It was one of those things I had to post, even though the events were out of sequence and sort of didn’t deserve to be dropped in the middle of a very chronological retelling of my post-2006 life. But that’s just how things go when your brain cells have been irradiated and you’re writing a webserial memoir, I guess.

Anyway, it’s good news that nothing happened when my patrons read Chapter 26 because I desperately needed to see that I was indeed past my past. I’ve spent a long time in my head thinking that if I wrote or spoke out loud about being abused as an adolescent, I’d have to relive that trauma. And now I know for certain that talking about it is a separate thing than being in the midst of it. It only took me 25-ish years to figure that out. I’m used to bad and traumatic things leading to more bad and traumatic things, and that is one reason why I’ve been living in a constant state of hyper-vigilant catastrophizing.

(I know just enough psychological jargon to be dangerous. These words are the best I have, but by reading them, you agree to hold me blameless if I’m misusing them.)

My point is, I think, that writing about my abuser without any gaslighting—and without anyone treating me as a different person for having been (further) abused—it broke the cycle of fear that kept my anxiety cranked up to eleven all the freaking time. When nothing happened, my body was like, “Oh, stuff can happen without it necessarily being the end of the world.”

For those who aren’t Patrons and are reading this like, “WTF are you on about, Emily?” I apologize. I tend to roll my eyes when people write vaguely about potentially intriguing goings on, but, just…sometimes it’s necessary, OK? Gosh!

Moving right along. It’s Inktober, and somehow the YouTube algorithm figured out that I wanted to watch ALL THE INKTOBER CONTENT. At first I was feeling a little bummed because I wasn’t participating in the Zentangle challenge this year, and then I was just enjoying watching everyone else while feeling literally zero pressure to post videos every day for an entire month. Coming off of CZT training last month, I definitely don’t need to be throwing in ridiculously difficult self-imposed challenges with a move on the horizon.

Speaking of. We didn’t hit the goal for the GoFundMe by October 1, but we got a helluva lot closer than I had anticipated when I set up the campaign. The GFM page remains open, and can still receive donations, but I’m not hyping it anymore. I need to switch my focus to getting things packed and sorted, if only in my mind. At least now that Chapter 26 has come and gone, there’s a little more brain space for organizing my life and my belongings.

I’m rambling at this point when I really need to be doing other stuff. So I’ll sign off for now. Enjoy your Monday like I enjoyed my caramel frappe this morning.