Not Gonna Sugar Coat It 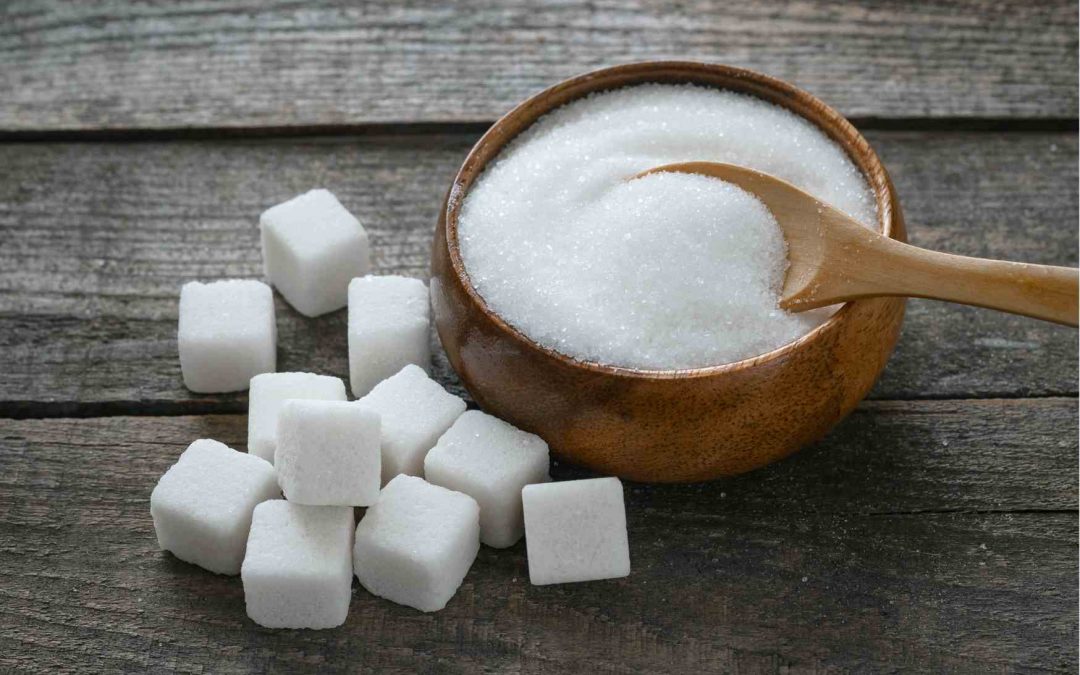 Things kind of suck right now. I don’t want to list all the reasons why, so you either have to take my word that it’s worse than I let on or think me a drama queen with a penchant for vague-blogging. Honestly, I don’t care which it is. What I will say is that I have to make a trip back to the house I was hoping to have been done with and the New Digs only have one working sink–a wash tub–in the laundry room. I can’t tell if things are still hard because I set my hopes too high, or if things are genuinely hard. In the interest of giving myself the benefit of the doubt, however, I’m just going to say things are still as hard as they were, just in different ways.

The financial pressure that I had hoped would ease has not yet, and it’s impossible for me not to think about money constantly. Maybe once the house in Urbana sells? Maybe once we have a functioning kitchen? I don’t know. There are things we need but can’t afford and there are things we don’t need that I’m being pressured to bring back here. I love Dan. He knows this. He also knows that his refusal to part with material things makes my life infinitely harder because I’ve said so many, many times. So instead of dying mad about it, I’m going to type it here: His stuff burdens ME. Also my Mom is—and I say this lovingly—very particular when it comes to housekeeping . And we are not.

It’s not that I wouldn’t like to have a tidy house all the time, it’s that two disabled people physically CANNOT. And Chad, our robot vacuum won’t run here. I contacted support about the correct app for the Neabot not being in the Google Play Store any longer and received a reply the next day saying to download a different app that, as it turns out, is also not in the app store. Call me a pessimist, but if customer support doesn’t know what apps they have published, I think we’re going to have to buy a new robot vacuum. So while I was previously very happy to have Chad and would have posted a link to his Amazon page, I refuse to recommend him now.

And leaving out affiliate links is no small thing for me either, because we are fucking broke. Again. No, we’re not in danger of losing the roof over our heads or going hungry at least, and I want to make that clear. But I have to find doctors and make appointments, and try to be presentable when plumbers and cleaners and electricians get scheduled. There’s no room for “panic about money again” in my datebook.

I need a haircut and to feel like I don’t wake up every morning with two different sets of eggshells at my feet. I need the thermostat to show up on my phone or the weather to stabilize so I don’t have to fucking get up to change it. And I can’t let any of that shit go very easily because I’m not just money broke, I’m energy broke. I’m not saying any of this to get help either, because saying thank you is also a fucking burden.

Again, I’m not always this cranky. But stress has reversed my chemopause, and my words are the sharpest thing on me right now. Speaking of chemo, other people want me to be taking it right now. Fuck other people.

I’m overwhelmed. People would help—have helped—but I can’t even brain hard enough to figure out what else to ask for. I’m shutting down. Not because I’m stubborn, but because I have already used up my spoons for the first and second quarters of 2023.

Earlier this week Mom said something to me about how we shouldn’t really have the pets, which hurt. I told her flatly that we got the pets before I was diagnosed suggesting the ever-popular excuse “Nobody predicted any of this in 2015.” She nodded in agreement, but it would be helpful if I wasn’t constantly defending my every fucking life choice all the goddamn time.

I’m trying not to let stuff get me down, but being in the middle of every unspoken conflict and trying to keep the peace is not anything I have the capacity to do right now. I deflect what I can, but I end up absorbing most of it. Which is probably why I’m muggle sick, sporting a cold sore, and perpetually exhausted. My Mom is in her seventies and can run circles around both of us. She has done so much, but the one thing she can’t do is empathize. It’s not a shortcoming, no one knows what anyone else is experiencing at a given moment, but it’s also not something I can handle well.

Until our kitchen and bathroom countertops are installed, we have zero use of our kitchen, and we can’t really unpack anything. We’re living out of boxes in various rooms and at least a dozen times a day one or the other of us is asking “Have you seen X?” We had to leave our refrigerator at the old house and are borrowing a dorm fridge for the time being. Mom is going to get a new fridge and let us use her old one, but Dan wants a French door fridge like we had and…Mom is getting a French door fridge. It’s her right to buy what she wants. And it’s Dan’s right to feel bitter about everything. And it’s my right to fucking scream until I’m blue in the face.

If you pray or send good vibes into the universe or whatever, please put in an ask that we actually get our kitchen and bathroom countertops on Tuesday as promised by the installers. At least once that’s done we can put stuff in cabinets and get rid of more boxes. I actually have a housewarming list on Amazon, but I’m afraid to post a link to it right now because we don’t have anywhere to put stuff people might want to give us. If you want to help, maybe watch a video on my YouTube channel instead, because I’m probably not going to be able to put up a new video for a while longer and I don’t want the algorithm to think no one cares anymore.

On a more positive note, we got our first bit of feedback on the sale of the Urbana house, and it was all positive. Despite our inability to fix cosmetic things, the structure is in excellent shape. And the feedback we got on the price we’re asking is “just right.” The house was listed Monday and we’ve already had 4 showings. That paired with the fact that inventory is so low in Urbana have me hopeful that it will sell soon and with much less fuss than when I tried selling off that hunk of junk condo I had to lawyer my ex-husband out of.

There’s more, if you can believe it, but I’m tired and typing hurts.