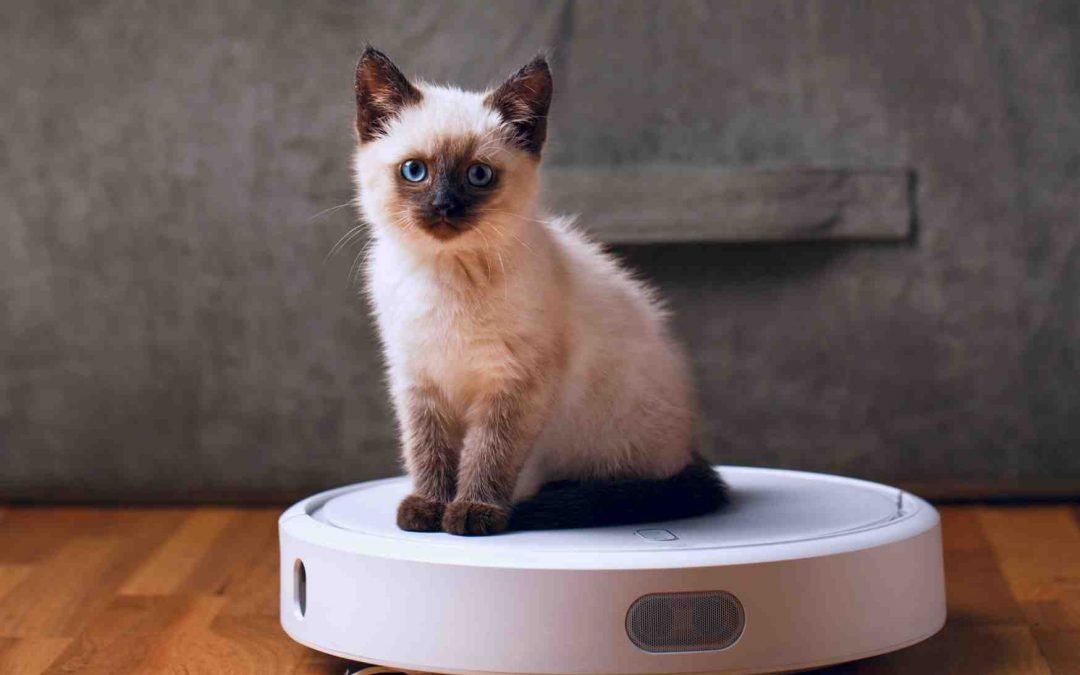 …no wait. Now you say Neakasa.

Chad is running. I got an email from customer service overnight (after I left a crappy review on the app they did have published) that the engineers had been working on the app I needed and that’s why it wasn’t in the Google Play Store. That still doesn’t explain why they changed the name of the app from Neabot to Neakasa though. Whatever. If you have a Neabot, and you randomly land on this page from a web search or something, try downloading the Neakasa App. If that doesn’t work, you have my sincerest sympathies.

It’s a decent vacuum if you can get it to run, but right now support is lacking and the in-app setup instructions are not written by a native English speaker. So, you know, buy it if you like a challenge.

Oh yeah, some Neabot vacuums require the Neabot Home App, which is a separate app altogether and may or may not work on your particular model.

Today Lowe’s is delivering my Mom’s new fridge and moving her old fridge down here. Unfortunately, they gave us a delivery estimate of “October 31 between 8 am and 8 pm.” I’m in a cranky mood, admittedly, but even Comcast—voted worst in customer service two decades in a row—only makes you wonder if they’re going to arrive for a mere ten hours before failing to show up.

Yesterday I told Dan to get a blog, a therapist, or a hobby. That went about as well as you might expect. But I’m on an antiviral for this cold sore and it gives me verbal and colonic diarrhea. He stopped griping to me about everything (EV-UH-REE-THING, I’m not exaggerating) and sighing aggressively after that though. So, not gonna lie, I might keep that one in my back pocket.

I’m always trying to end these things on a positive note, so I saved this for last: feedback from one of Friday’s two showings for the Urbana House said that the client would likely make an offer. There’s another showing scheduled for today. Trying not to get my hopes up, which is easier than you might think considering my present temperament.