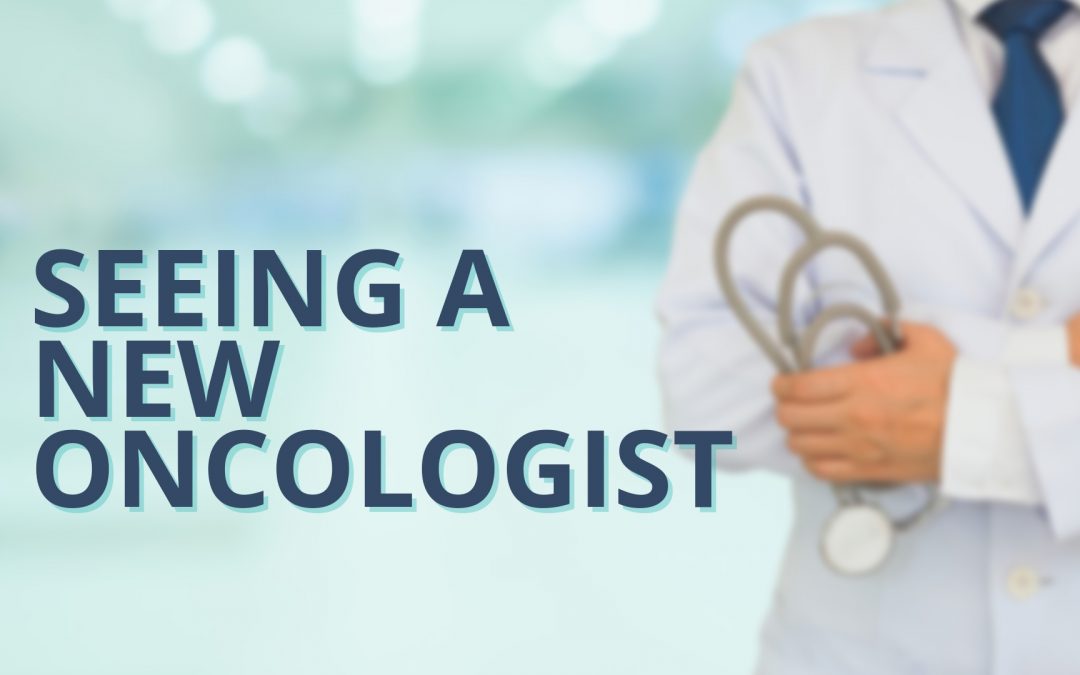 Today was for seeing a new oncologist. I waited a long-ass time to see the doctor despite arriving early. I never got the new patient forms in the mail (I suspect they went to the old address and are in USPS mail forwarding limbo now).

So I had to fill out the forms when I arrived, and it took me 45 minutes to finish them. This is cancer, folks. Everything feels extra except the goodwill of insurance companies and their employees.

I dont really have an opinion of my new oncologist. I was so tired of sitting in chairs by the time he came into the room that I don’t know for sure if he was hastier than I’m accustomed to, or if I was just too exhausted. Maybe a snail passing me on the sidewalk would have made me feel lost in a whirlwind too.

Not that I’m complaining. I was ready to go home and crawl into bed before the nurse even slipped the pulse oximeter on my index finger. Bed, coincidentally, is where I’m composing this update.

My next MRI will be at the end of the month. I basically just need to know where things stand with the tumor so I know where to go from here. This cancer center doesn’t really do palliative care, so I will be relying mostly on my primary physician for the non-tumory stuff. Which is good. She’s close, and seems like an excellent doctor.

And if I’m saying that after a single visit, she left a very good first impression. Because I no longer know how to give doctors the benefit of the doubt. (If you don’t know why, read basically any blog post from 2015-2016 or the Lincoln Financial Group stuff.) They all have to earn my thanks now.

So I’m glad to have that initial encounter done. My immediate medical future appears to be requesting records, getting labs and imaging done, and procrastinating on getting a routine mammogram.

Anyway, in keeping with a tradition started back in 2017 when I was at Barnes-Jewish, I had ice cream after my appointment. Now I want a nap before Dan and I watch the finale of whatever season of GBBO we’re on.