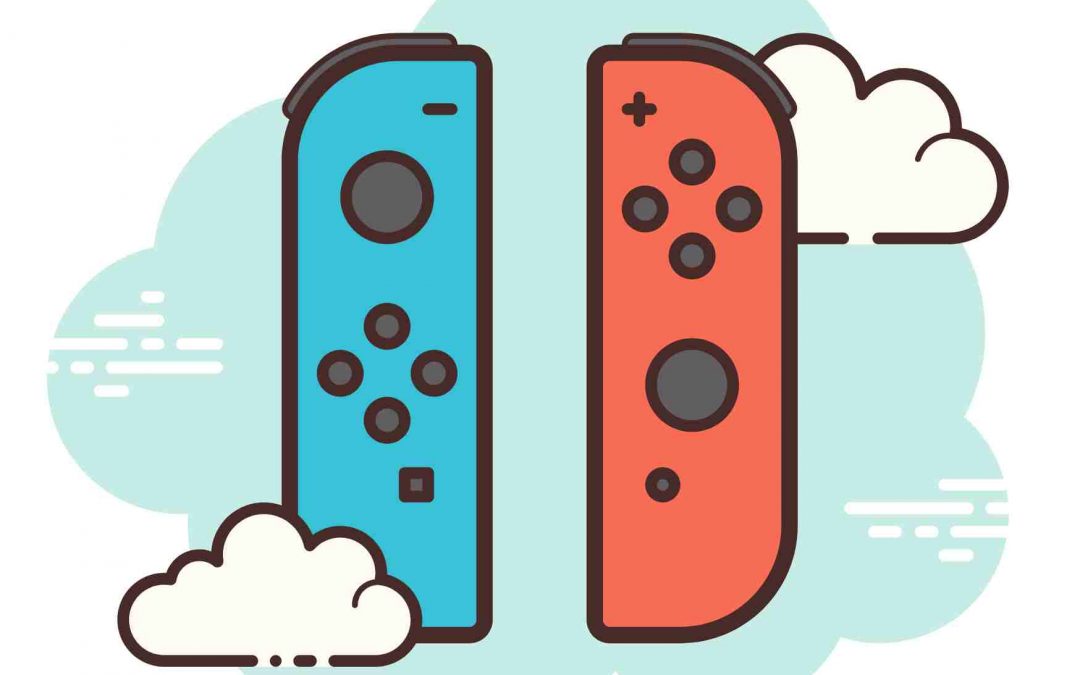 We are nearly ready for the inspection on the remodeled space. That means we have water and electricity in all the necessary places. And that means my stress level has come down a notch or two more. We can cook, store perishables, shower, and set the thermostat. I feel like the feedback loop of crankiness has been (at least temporarily) quieted.

There are things I could do today, but I’m perpetually on the verge of coming down with something and have decided the best thing I can do right now is rest. There’ve been a lot of people in and out of here and a maxed out immune system in the middle of cold and flu season is, shall we say, waaaaaaaaay down there on my wishilist of things to deal with. Therefore, I deleted my Animal Crossing New Horizons island data and started the game over completely from scratch.

It got cold here in Metro St. Louis overnight, and all I really want to do today is let my aching body be cozy for a minute or two. Mom went shopping with a neighbor, and Dan is taking a nap. The house is quiet enough for me to write a few words without it hurting my brain too much. There are still a million things I need to do, but I’m doing my best to convince myself that they can and must wait until later. Maybe even much later, depending on how things go.

The house in Urbana is still on the market but there’s been a steady flow of traffic from potential buyers, so I’m far from panicked about it. By the way, if you’re one of our friends from C-U and you’d like to share the listing to help us out, I’d be very grateful. There are things we left in Urbana in haste that we will need to pick up soon-ish. For instance, our Godzilla is still there. (We were using it as a doorstop, but forgot in the chaos.) Our Realtor moved it on to the TV stand and it made it’s way into the photographer’s listing pictures, which I kind of love, to be honest. It’s like an Easter Egg.

Anyway, I need to just wind down for a bit. Things have been very non-stop for three weeks. So much so that I can’t even really believe it’s been three weeks since the move. More updates when the sun is shining and I feel a little more peppy. For now let’s all delight in Twitter’s demise, and sip a warm beverage. 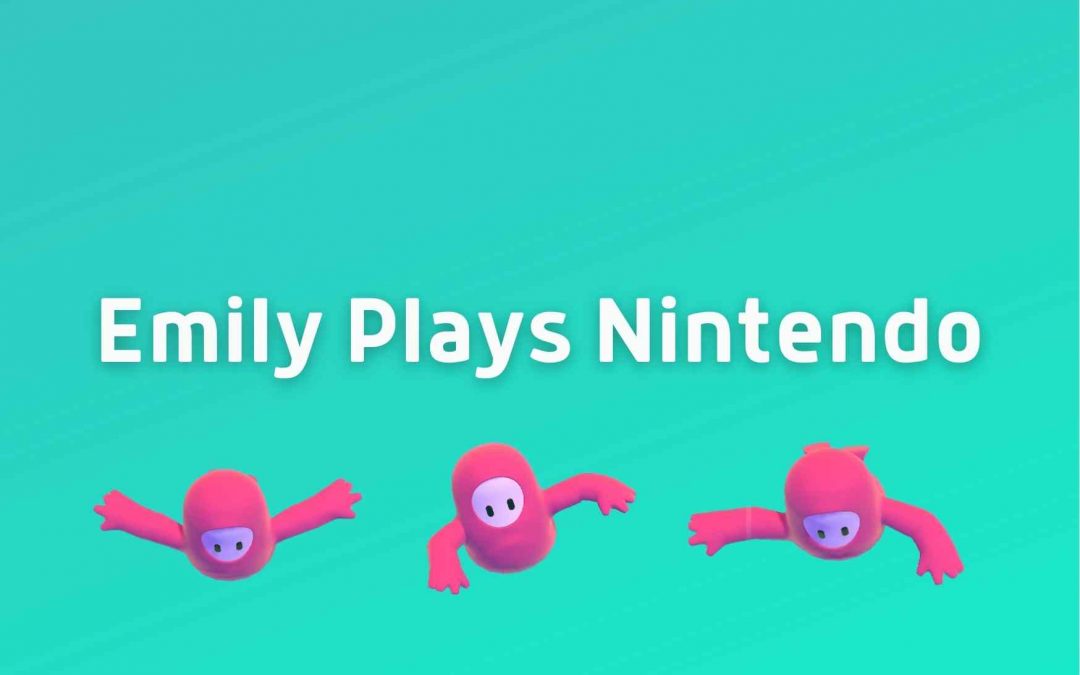