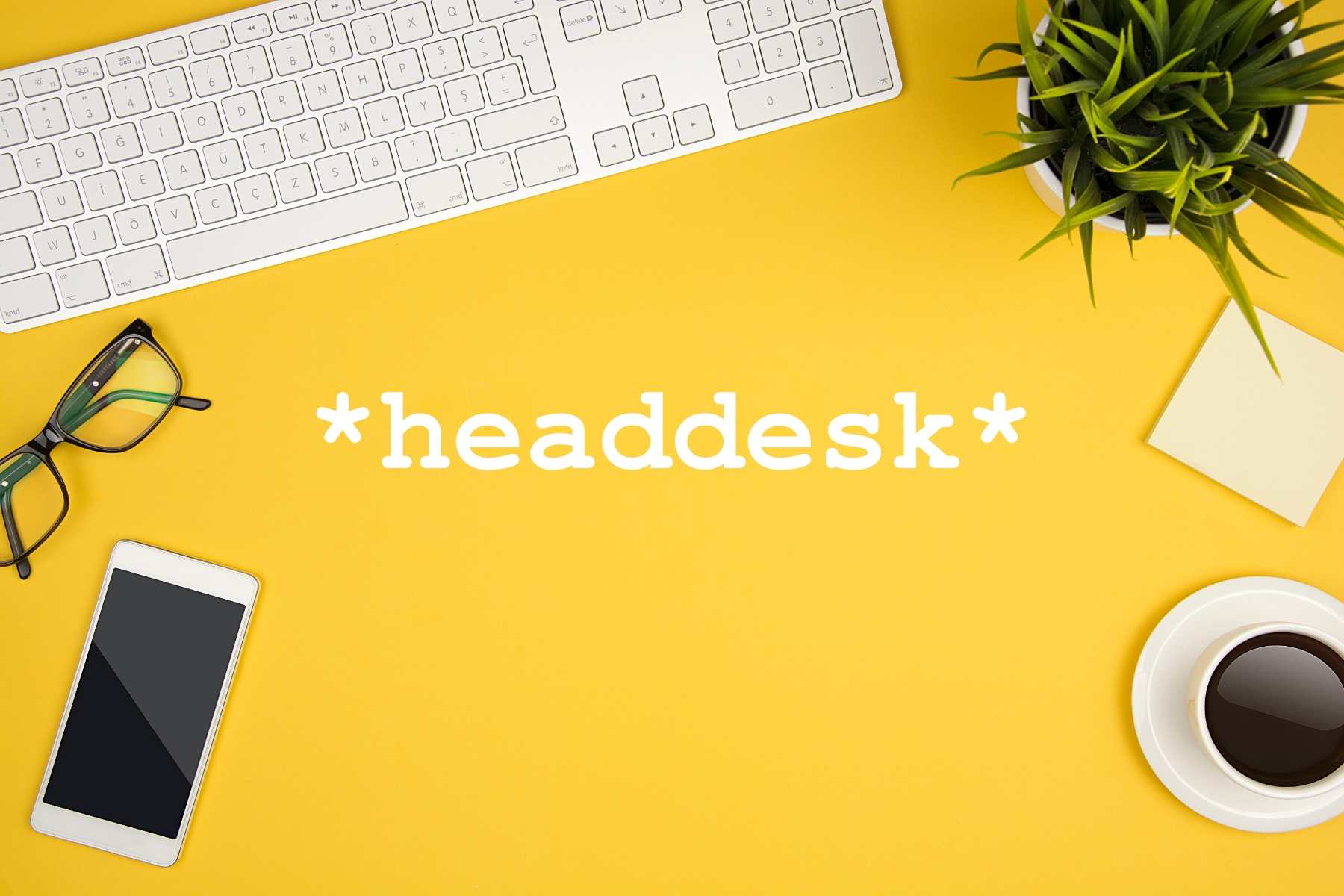 If yesterday’s theme was Fear and Sadness, today’s theme is Anger and Frustration.

I should back up though, or none of this will make any sense.

Since I came home in April, I’ve been using avoidance to cope, to ignore facing just how much I still can’t do.

For example, I haven’t tried to paint the shutters on the house because I know I can’t, and I know that trying would end with me throwing myself a pity party. There’d be lots of swearing at this pity party. Possibly destruction of my own property.

However, by not even attempting to paint the shutters, I save myself from the white hot tears of frustration that come when a woman (whose life motto has been something like “Fuck all y’all, I’m gonna do this thing”) is forced to confront the fact she cannot do some of the most basic shit.

But let’s talk about what’s going on today, the thing that prompted me to type up this rant:

This is what my dining room looks like right now, and it’s looked this way for several weeks. Until today, I had successfully been soothing myself by ignoring the pile or reminding myself of a few simple truths:

We have other priorities.

It’s not where it belongs, but at least it’s clean.

Some of it is even folded.

To make this fabric mountain go away would mean packing up all the clothes in the bedroom that don’t presently fit me. (I’ve gained 36 pounds since surgery in February—nothing I owned  prior to my brain tumor diagnosis fits. Nothing.) So I got out the Space Bags and started emptying dresser drawers. Already a lot of work.

Well, I couldn’t get the vacuum to suck the air out of the bag, so I walked away. I was already breathing heavily, flushed, overheating. I hadn’t done much of anything yet, but fine. I pivoted and tried to hang up a few hoodies in my closet.

I struggled to make my hands do what I wanted, and when they refused and the hoodie was just a twisted up mess on a plastic hanger, I screamed “God-fucking-dammit!” Dan and Boomer came rushing down the hallway.

“I have to go sit on the toilet now,” I told Dan. They watched me as I hobbled down the hallway.

My emotions are directly tied to my screwed up digestive system. And as soon as I wrapped up the last raging syllable of my exclamation, my colon was like, “It’s go time, bitches.”

And that made me cry, because it’s really, really hard to wipe my ass.

What? You thought brain tumors were sexy or something?

Anyway, I’m back in my recliner, and I’ve given up on the laundry project for now. The guest bed is covered in sloppily folded clothes, laundry baskets, and space bags. Tomorrow is another day. Here’s hoping it doesn’t suck like this one. 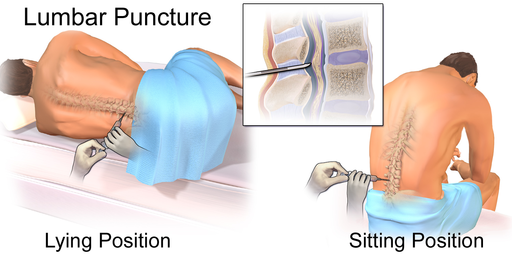 At about 5:45 this morning, I left the comfort of my recliner and climbed into bed with Dan and Boomer. I’d been awake for a little over an hour, feeling sad. I’d been crying, or on the verge of crying, the whole time.

I slept well (in the guest bed) last night, but when I woke up I was alone and reliving February’s failed spinal tap. I don’t know why. Maybe I had a dream that sent my wandering brain down that path? Or maybe it’s just one of those things that’s bound to happen to me from time to time.

Thankfully, Dan always knows how to make me feel better.

I don’t imagine many people get upset hearing a doctor say they’re not going to do a spinal tap after all. But the day before my brain surgery, I cried one of those embarrassing heaving-style cries in a hospital waiting room because a doctor told me just that.

I’d been wheeled down to the place where doctors performed X-ray guided lumbar punctures early in the morning. Other people were sitting in normal chairs, but because I was an admitted patient they just rolled me down there in bed and pushed me up against a wall out of the way. It was pretty early—no one in my family had arrived at the hospital to visit me yet.

I’d been waiting anxiously for probably 20 or 30 minutes when a doctor approached me.

“They aren’t going to do the spinal tap, Emily. The doctor has decided that it’s too risky because of the location of the brain tumor. The doctor doesn’t think it’s a good idea.”

Any relief that I might have felt about the procedure being called off was eclipsed by the words “it’s too risky.”

I immediately started in with that can’t-control-your-breath toddler sobbing, and the doctor grabbed my hand. “We’ve called hospital transport to get you back up to your room. It shouldn’t be too long.”

The medical receptionist came over to me with a box of tissues. “I called transport again. Someone is on their way. Can I get you anything?”

I took a fistful of tissues and shook my head.

(The neurology team ended up doing the spinal tap the next day. In my hospital room. And they had to dig. But the failed spinal tap experience remains my most traumatic hospital experience to date—even more traumatic than the brain surgery. Probably because I was entirely lucid and entirely scared.)

“What’s the matter?” Dan asked as I struggled to find a few inches of space not hogged by Boomer.

“I’m sad.” I explained my morning to him.

“Well,” Dan said, “I just had a horrible nightmare.”

“Someone was in the house. Drinking out of my favorite coffee mug.” He paused dramatically and then added, “And I had to drink out of the small red one.”