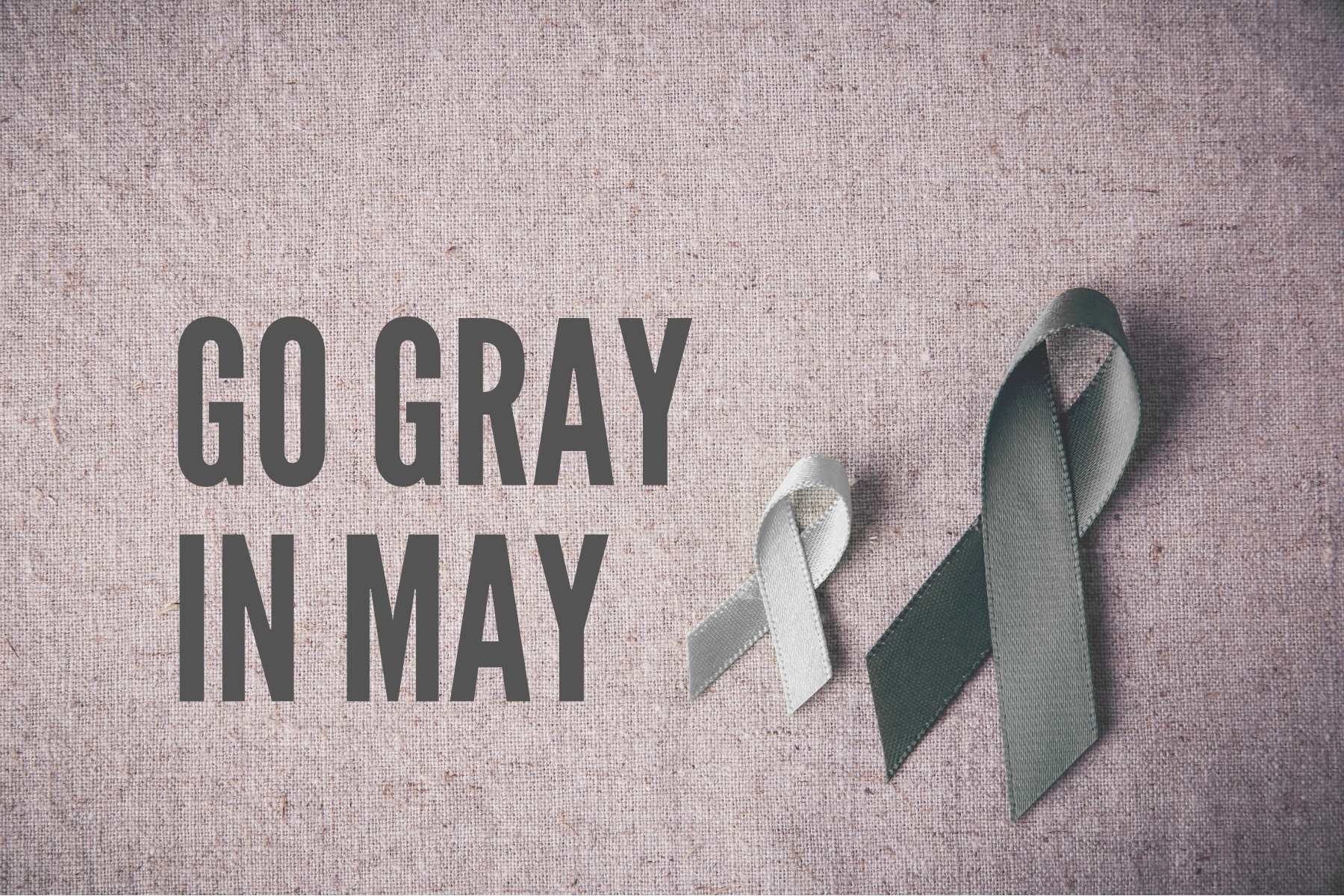 So I think I’m finally in a decent mental space to talk about my medical future. The thought of Brenda* doesnt get me miffed anymore, and lots of people are asking me “what’s next?”

As I mentioned earlier, I’m done with treatments. But did they work? And will there be more?

I’d say they worked, but it all depends on what your goal was. My goal was to be any kind of better than I used to be. And I can put my underwear on by myself again now, so … HUGE plus.

I knew from day 2 or 3 after diagnosis that removing the tumor was not an option. But in October my MRI revealed that the tumor had shrunk. That was a pleasant surprise, celebrated with dinner at Applebee’s.

Because my tumor is on the brain stem, the doctors said it was too dangerous to cut out. That left radiation and chemo therapy only. I’ve done one five-and-a-half week round of radiation with Temodar. And then six additional rounds of Gleostine.

Will there be more of either in my future? No idea. Can there be more in my future? I don’t honestly know. I’ve heard different things at various times about how a recurrence of cancer growth might be handled down the road and there are too many variables for me to know what’s likely to happen.

I haven’t asked my doctors any what-if questions either. It’s just not my style. I never asked them the life expectancy question. I never asked them what symptoms they assume I will have forever. Or what I might recover from. Basically because I know that all they can do is guess. And my long, tiresome medical journey to this point has taught me one thing:

I ain’t getting my panties all up in a wad over anyone’s best guess.

If I wake up tomorrow with normal nerve sensation in my left side, sweet! If I am suddenly cured of vertigo and nystagmus, w00t! If I don’t, oh well. I’ve already seen tons of effed-up days. What’s one more?

I’m not well enough to work right now, due to continued fatigue, brain fog, dizziness, and a handful of other symptoms. Do I want to work? Let me put it this way: I want to be well enough to work. I do not want to work until then. I slogged through several years of pain and misery with this tumor, and the thought of being forced back to work before I am ready sends my anxiety into uncharted territory.

So for now, I’m working on self-managed PT. Riding the FitDesk daily. Doing strength exercises. Contemplating whether we can physically manage and financially afford getting me to some PT/OT soon-ish.

The best part about where I am right now is that I’m not staring down a next dose of chemo. That alone does wonders for my body and my mental health.

Scanxiety is a Thing 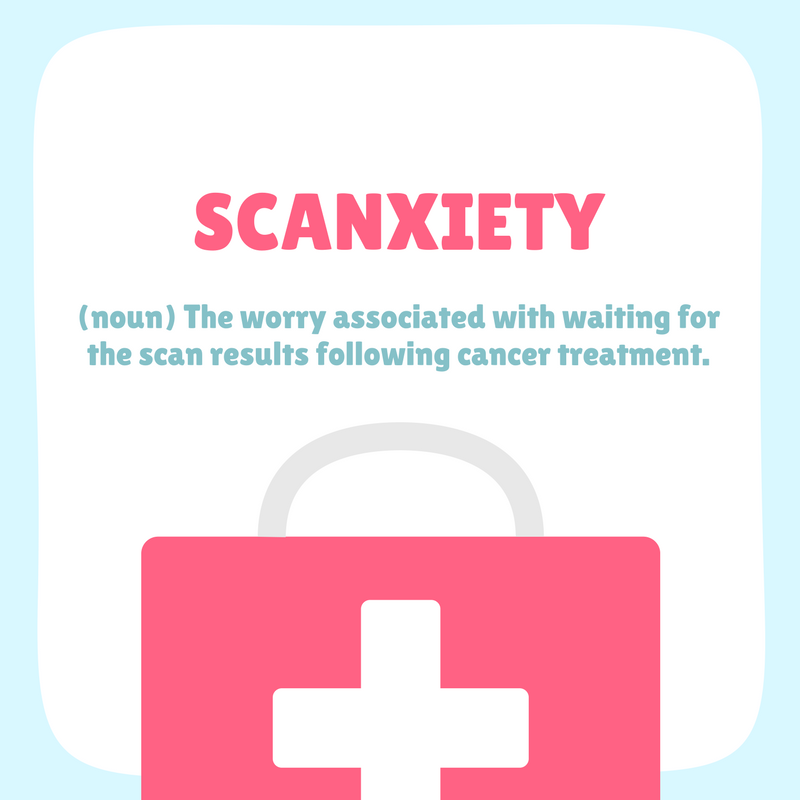 I’ve had a difficult time getting to sleep the past couple of nights. I can’t really put my finger on just why; it’s just a general sense of anxiety.

There are unidentified beings throwing a dance party in the pit of my stomach. They’re drunk, puking Zima, and butt-dialing my brain saying things like, “Have you tried worrying about this yet?”

Right now I’m leaning toward the source of my uneasiness being scanxiety about next week’s appointments in St. Louis.

I will have my first post-treatment MRI then. Though I’ve been warned the scan results are to determine a “new baseline” and are not for comparison, I really, really want to know that the tumor is already smaller.

I know I’m in for more rounds of chemo, regardless of the story the new MRIs tell, but if the doctors think that more radiation is called for, I might lose it. I already rang the bell. That means I’m done.

You can’t ring the bell, take home your radiation mask, and then have to do it again. That’s just not right. 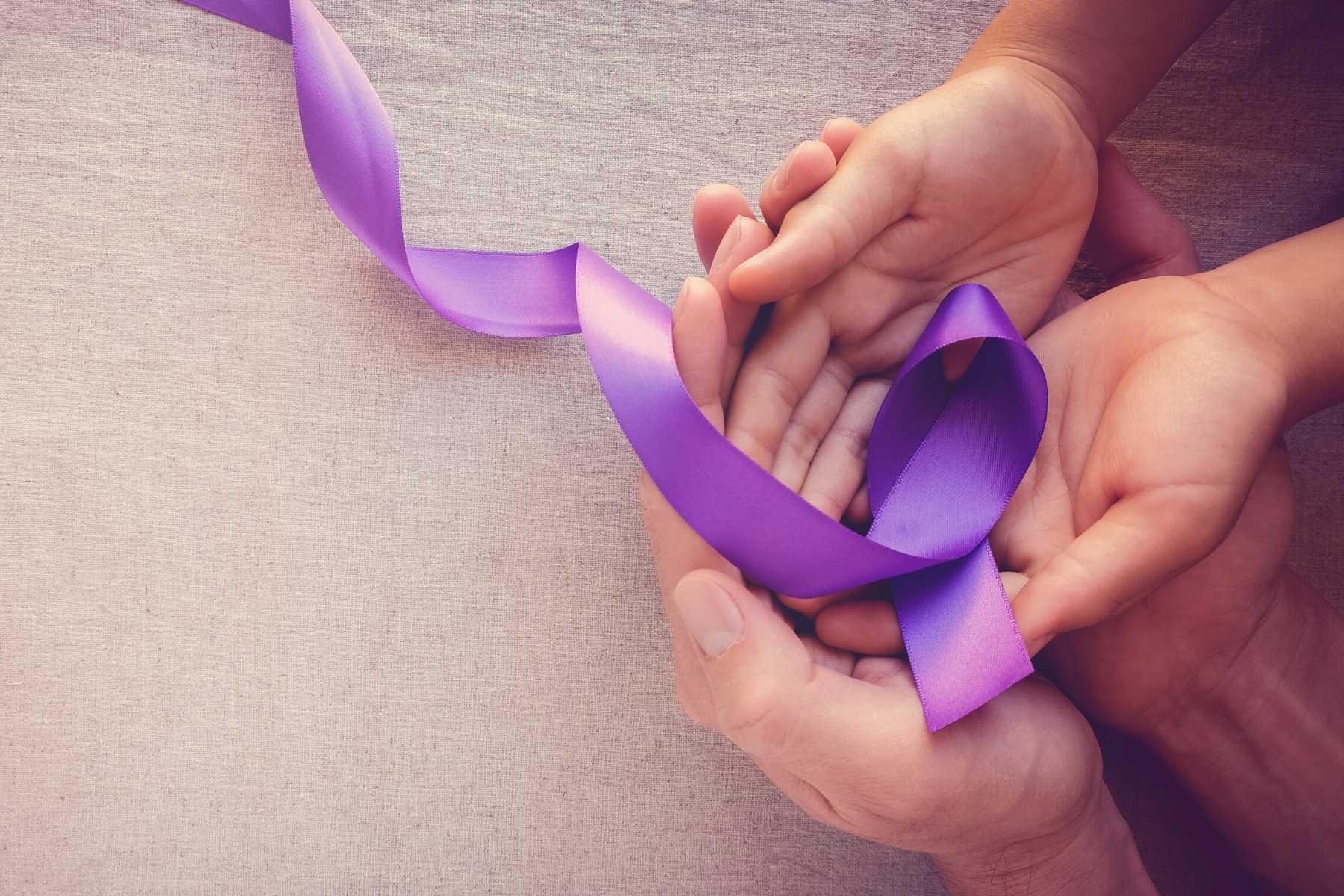