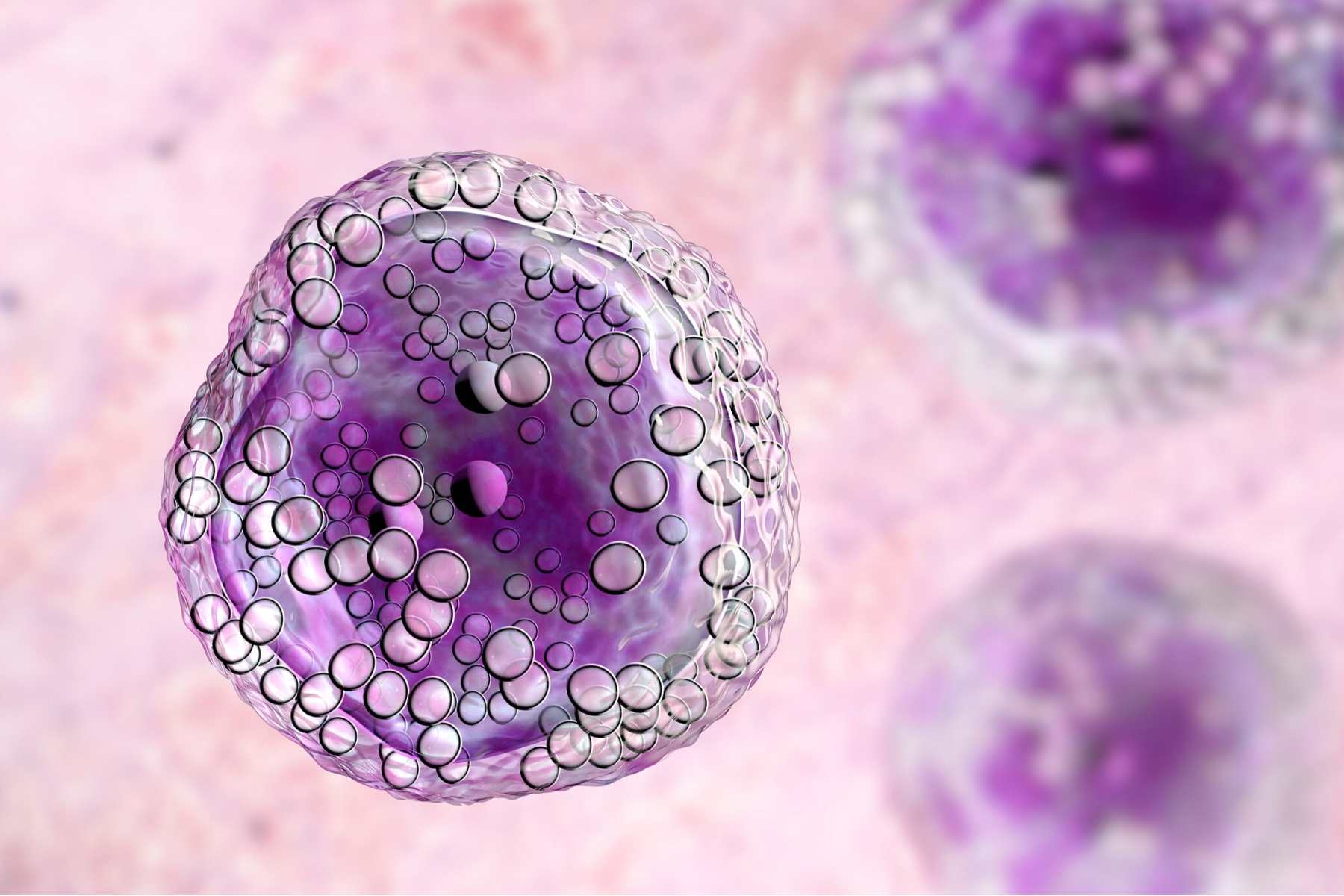 Yesterday was damp and rainy here in Urbana. As a result I was a miserable mess of swollen. Everywhere. My eyes were nearly shut. There were giant rolls of taut skin cascading down my neck. I couldn’t move my head, my arms, my legs. From about 6pm to bedtime, I was so miserable all I could do was lie in bed and watch MST3K on Netflix.

I was doing just that when I got a notification on my phone that my medical team at Washington University in St. Louis had added a new health record to my patient portal.

I opened it up and there was a new diagnostic code and description sitting there:

I told Dan about it through tears.

“But, we already knew…” he started to say.

“I know, but they wrote ‘malignant’ down. And I have to look at it.” I sniffled like a six-year-old who’d fallen off her bike and had to pick flecks of asphalt off her skinned knee.

See, I’ve had about two months to grow accustomed to hearing certain words. Words like tumor, cancer, chemotherapy, radiation… But malignant had never really been used, at least not in front of me. I hadn’t yet built up any emotional immunity to hearing or reading it.

So this is me starting the desensitization process.