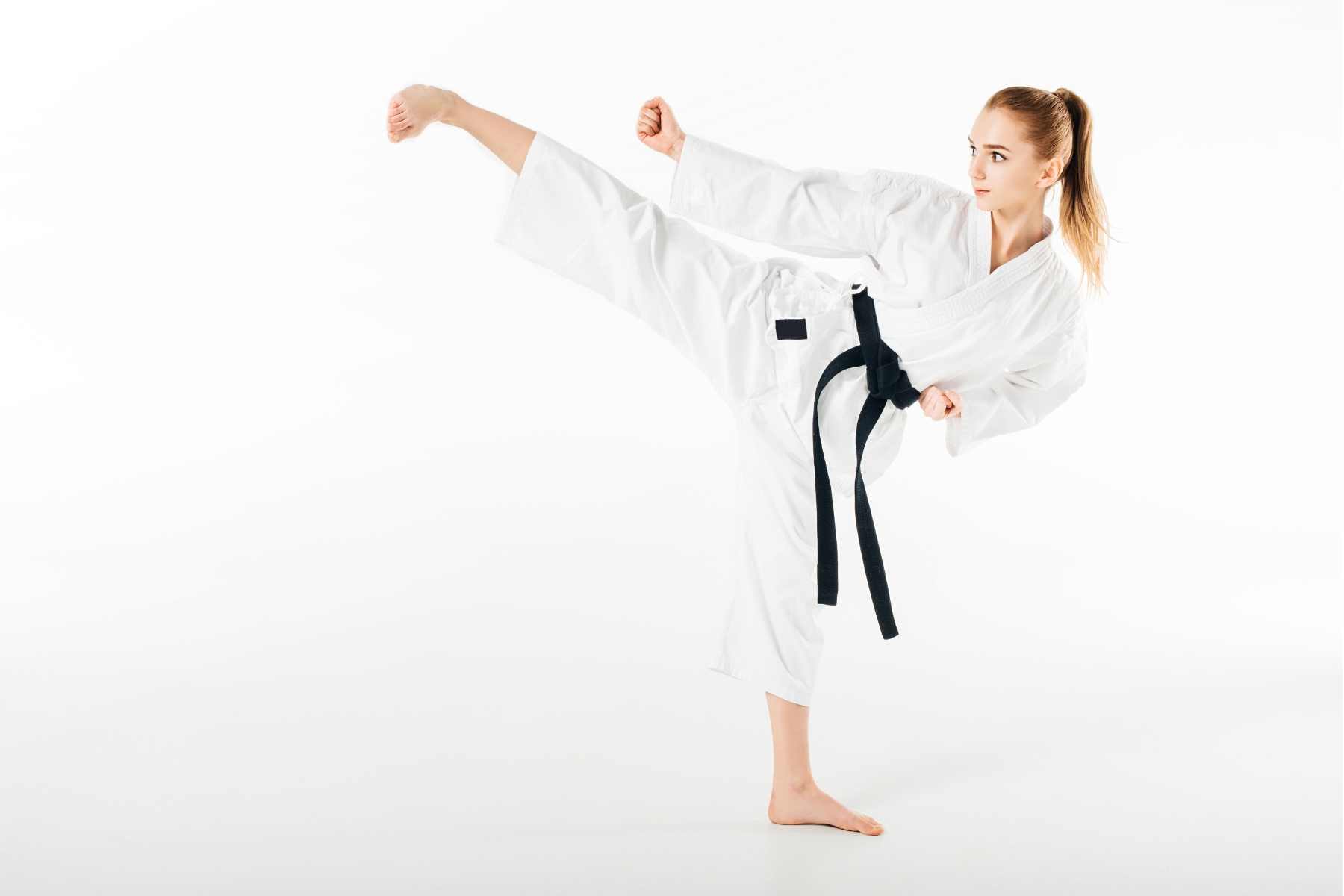 I had to bring the walker back out today. It’s frustrating, but kind of expected. I’ve taken another step towards coming of the dexamethasone—down from one milligram a day to a half milligram a day.

If you Google “dexamethasone taper” and hit the patient forums that pop up in the results, you’ll see it’s pretty common for the taper to make people feel like hell.

I keep finding out how unexceptional I am in terms of side effects.

Congratulations, me.  And all of this right before I start my maintenance chemo tomorrow morning.

If there’s one thing I’ve learned since February, it’s that I’m not allowed to get completely over one stinky hell before stepping barefoot into a freshly steaming new one.

Anyway, my body is just one continuous muscle spasm right now, and it has been for a couple of days. I’ve tried the cyclobenzaprine I have left over, hot and cold packs, Icy Hot, bed rest, hot tea, meditation. Probably more stuff I can’t remember. All pretty much worthless for this particular problem. My medical cannabis gummies get me relaxed enough to sleep at night, but they are really, really dehydrating.

That’s something I’d like to point out, now that I’ve brought up the topic—marijuana’s great, but it’s not perfect. People who claim it is probably haven’t taken it for brain cancer.

So anyway, I’ve regressed to the point where Dan has to pretty much do everything for me again. These little setbacks don’t last forever, but they are so frustrating. As it turns out, I actually don’t like being waited on constantly or asking for help with ridiculously small things.

“Could you get me a Gatorade? And pour it in a glass? With ice? And a straw?’

Dan doesn’t mind. In fact, he’s made me Kraft Macaroni & Cheese three days straight. He even went out to buy the janky cheap stuff when we already had Kraft Deluxe in the pantry.

What can I say? My cravings are very specific these days. I want straight macaroni, not elbow. And I want neon orange cheese dust, not runny cheese product from a metallic pouch.