Another month in the books. My FitDesk numbers were waaaaay down in October, but that’s okay. It’s because I’m trying new things, including keeping up with household chores more frequently, making videos for my YouTube channel, and volunteering to Get Out the Vote on November 6.

By the way, if you haven’t yet, please check out my channel and subscribe. I’m working really hard to get 100 subscribers so I can claim a vanity URL.  (Something easy to remember like youtube.com/emilysuess instead of the current https://www.youtube.com/channel/UCkpRtMiYXyG8YZjrtgjfKSQ.

Anyway, here’s one of my recent videos on how you can make your own handwriting font for free:

I also draw, doodle, and color on-camera. It’s relaxing for me, and hopefully for everyone who watches. I’m working on some additional content ideas for the channel that include my vlogging a little bit about life with a brain tumor. Subscribe if you want to be notified when I post new videos.

Let’s see…what else? For the past couple of weeks I’ve been trying out what I like to call Kitchen Zero. Think of it kind of like Inbox Zero. Only instead of no emails to read or reply to, at least once a day (usually after dinner or just before bed)  there are no dirty dishes in the kitchen. I realize that for some people this is a natural occurrence. In our house, it is not. It has to be forced. And I’ve been feeling well enough to keep it up almost every night.

Also, you’ll see there on the 19th that I got my very first professional haircut since I underwent The Great Buzzcut in early 2017. Honestly, my hair still isn’t that long (I buzzed it last in early June) so my look isn’t much different. But it felt amazing to me to finally have that shaggy junk stop tickling my ears and the back of my neck.

Unfortunately, after spending about 40 minutes in the hairdresser’s chair, I ended up hurting from head to toe. Those of you who have fibro or other chronic pain will understand what I mean when I say being touched for an hour sent me into a couple of flair days. My nerves just cannot handle being activated.

I don’t think that will ever change for me. Kind of a downer to think about it that way, but I can deal. I am dealing. I just try to give myself rest time throughout the day and puff my MMJ vape until the sharp edges get a little rounder.

That’s it for October. November includes my next regularly scheduled check-up MRI. So I’ll keep you posted.

After this week, I’m feeling kind of weird about my Cancer Calendar series. I said as much to Dan. “What?” he asked, looking over my entries. “Where’s your workout with Tobin, PJ and Squi?”

I tend to save my political screeds for Twitter threads and retweets, but I can’t say enough how unworthy of the position of Supreme Court Justice Brett Kavanaugh is. We can and should find a better nominee. He is horribly unfit to be a judge of any kind if he’s willing to scream about Soros and the Clintons–IN A PREPARED STATEMENT IN FRONT OF THE SENATE JUDICIARY COMMITTEE BEING BROADCAST TO THE PUBLIC LIVE–for his current predicament. And that’s just one of a couple dozen reasons I think he’s a terrible choice. The man isn’t qualified for the job he currently holds let alone a fucking lifetime appointment to SCOTUS.

Anyway, if you want to know more about how I feel about it, you can follow me on Twitter @EmilySuess.

As I predicted, my FitDesk minutes/miles significantly dropped off this month. To remind myself the biggest reason for that was a really good one (I’ve been working hard on the book), I started noting days when I made significant progress on the memoir. This past Wednesday I reached 40,000 words!!!

On the 18th, I leveled up and increased the tension setting on the FitDesk, so even though I’m putting in less time on the stationary bike, my legs are still getting stronger.

The picture on the right is from one year ago today: August 23, 2017. It popped up in my Facebook memories, and I was like Whoa! I am not just 45 pounds heavier, I’m also swollen from taking steroids. (Dexamethasone is a wicked drug.) The picture on the left is one I took this morning, because I wanted a side-by-side comparison.

I don’t have a lot to say about it other than I am fascinated. 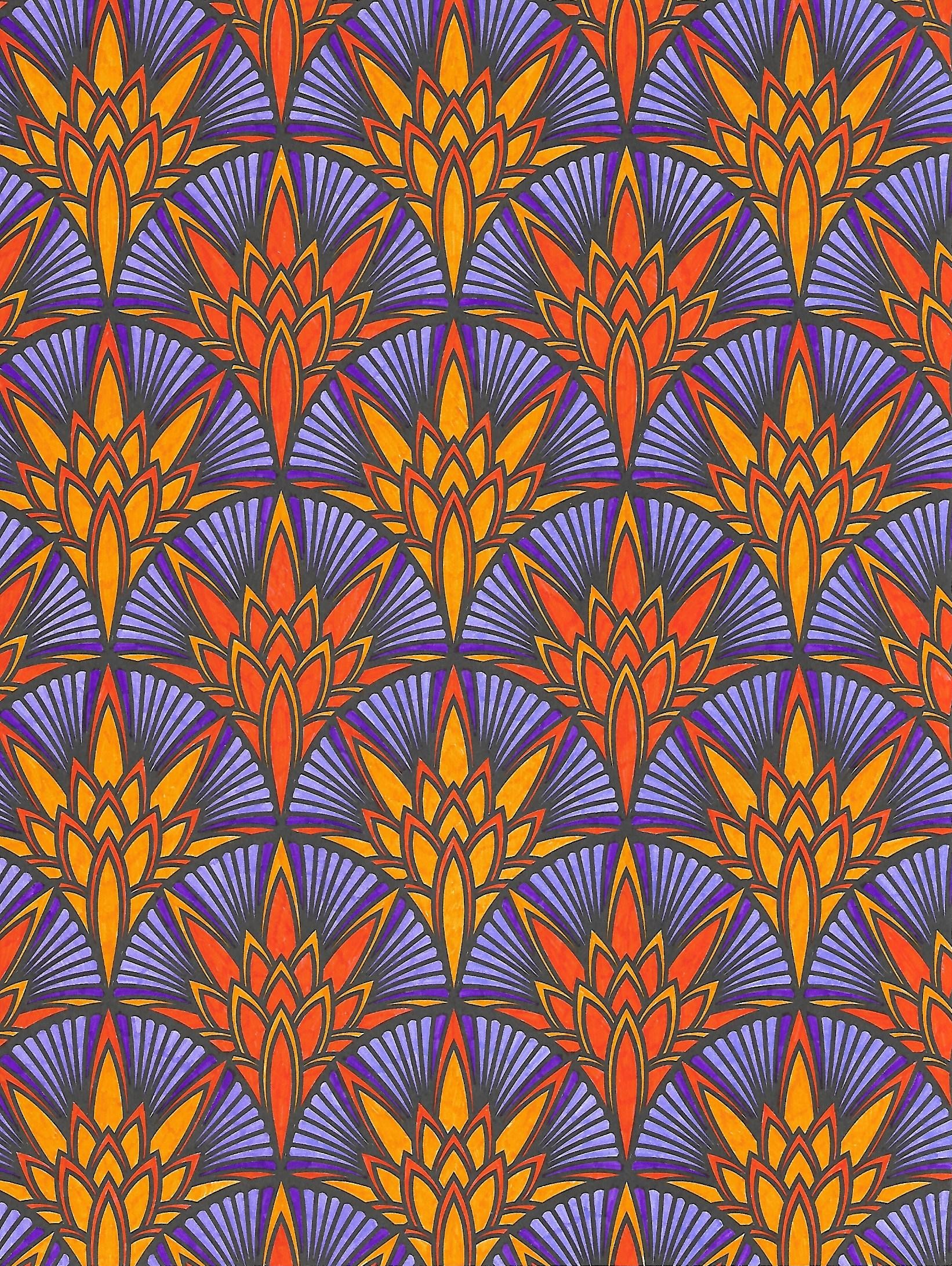 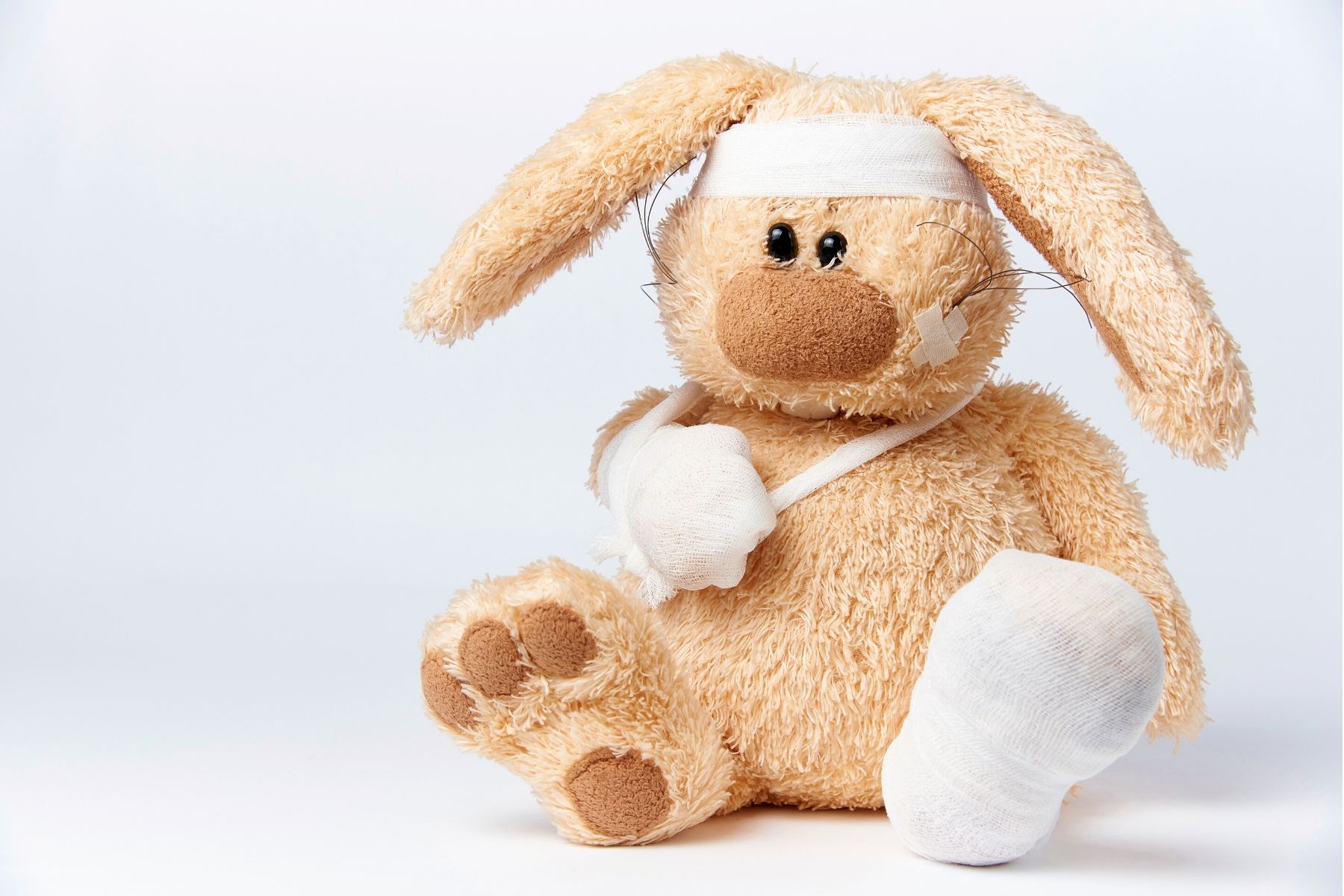 Yesterday I rode the FitDesk for three 30-minute sessions. Ninety minutes in 24 hours is my new record! While I was pedaling, I was thinking about how fun it would be to ride an actual bike again. But I don’t own a real bike, and I wouldn’t want to try to do anything that required an ability to balance my body in an actual street where there are actual cars anyway.

If I’m honest, I still struggle to walk without tipping over on most days, so I’m confident I’d need a safe place to try out my biking skills. Like a mega church parking lot on a Thursday afternoon or something. Which means someone else driving me and my bike to some such place. That seems like way too much work.

Anyway, it’s not likely to happen soon, but it’s something I’m adding to my List of Things That Prove I’m Not Completely Broken Yet.

Can chemo give you arthritis? I Googled it once, but didn’t find anything I considered a solid answer. I would think that possibly I’m just of the age I would have developed arthritis anyway, but these new pains came on suddenly instead of growing slowly and steadily over the years like it did with my mom. Chemo speeds up the breakdown of plenty of things, so why not? But then I know that it’s used to treat some forms of arthritis, so… whatever.

Bottom line is that I hurt a lot. Again.