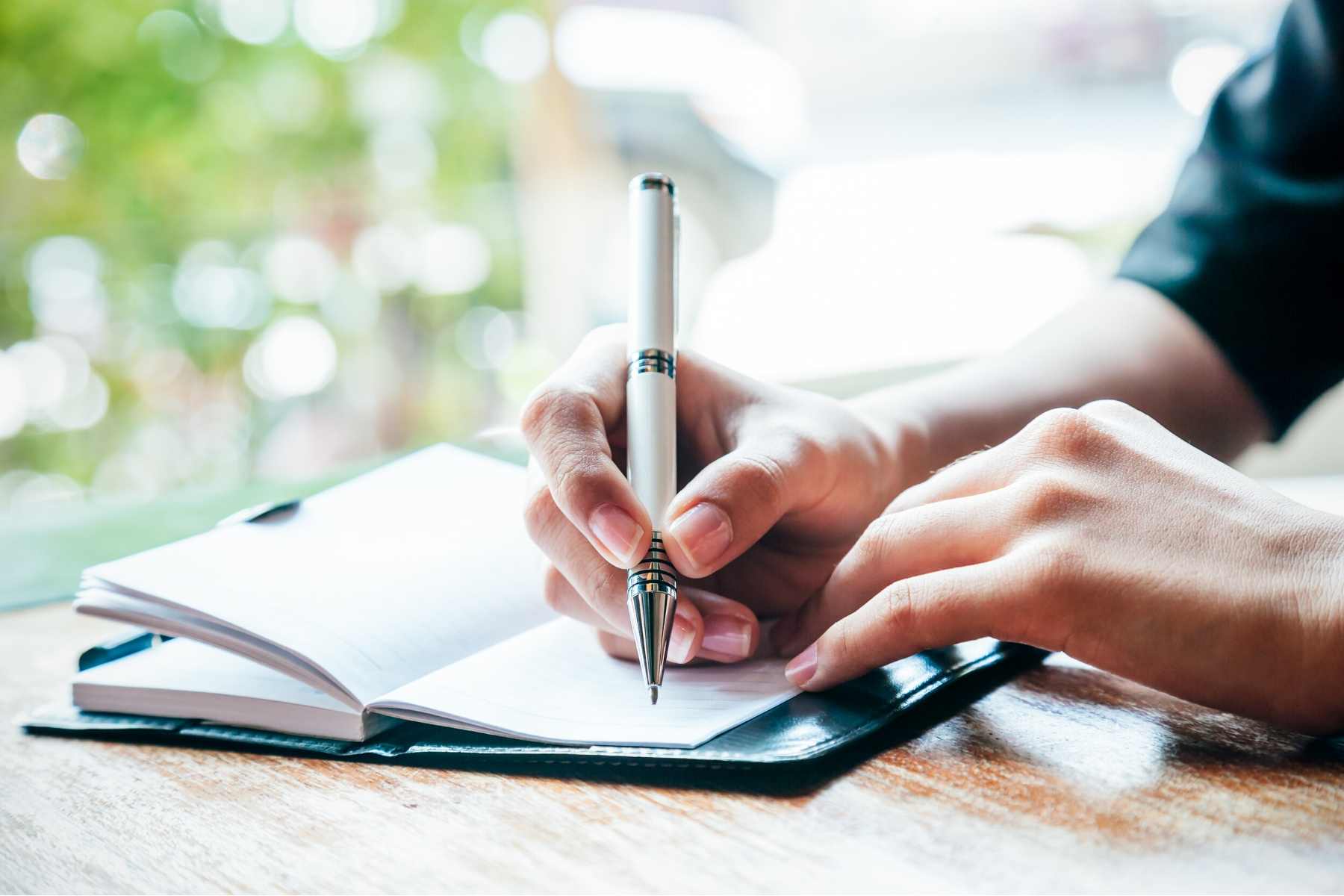 I walked back to the office to grab my laptop this morning. (It’s Friday and I have no scheduled meetings, so I’m working entirely from the couch today.) As I was walking down the hallway, I noticed my vertigo was better than it had been in weeks, maybe months. I wasn’t strong, and my movements weren’t fluid, but I didn’t have to grab the walls to keep myself from falling.

I immediately tried isolating the reason for the change, so I could repeat the improvement or keep the momentum going. “What did I do differently yesterday?” I asked Dan.

“You had banana instead of pineapple in your smoothie? You went to bed early?”

Yeah. I took my shower early, crashed on the bed like I always do (for at least 30 minutes post-shower) and I never got back up. I even slept all night with the light on. I just couldn’t muster the will to get out of bed and turn it off. Just before 6 a.m. I woke up. Not because I was done sleeping, but because I was so damn hot I couldn’t sleep.

Spending half the day in bed doesn’t exactly seem like a recipe for good health. I dunno.

Probably just me doing what I always do—falling back on the habit of thinking that I have the ability to fix my health problems. That I can do something to change what’s going on, which presumes I did something to cause it in the first place.

The greater likelihood is that I’m getting to the other side of a months-long flare.

Whatever. I’ll take it. 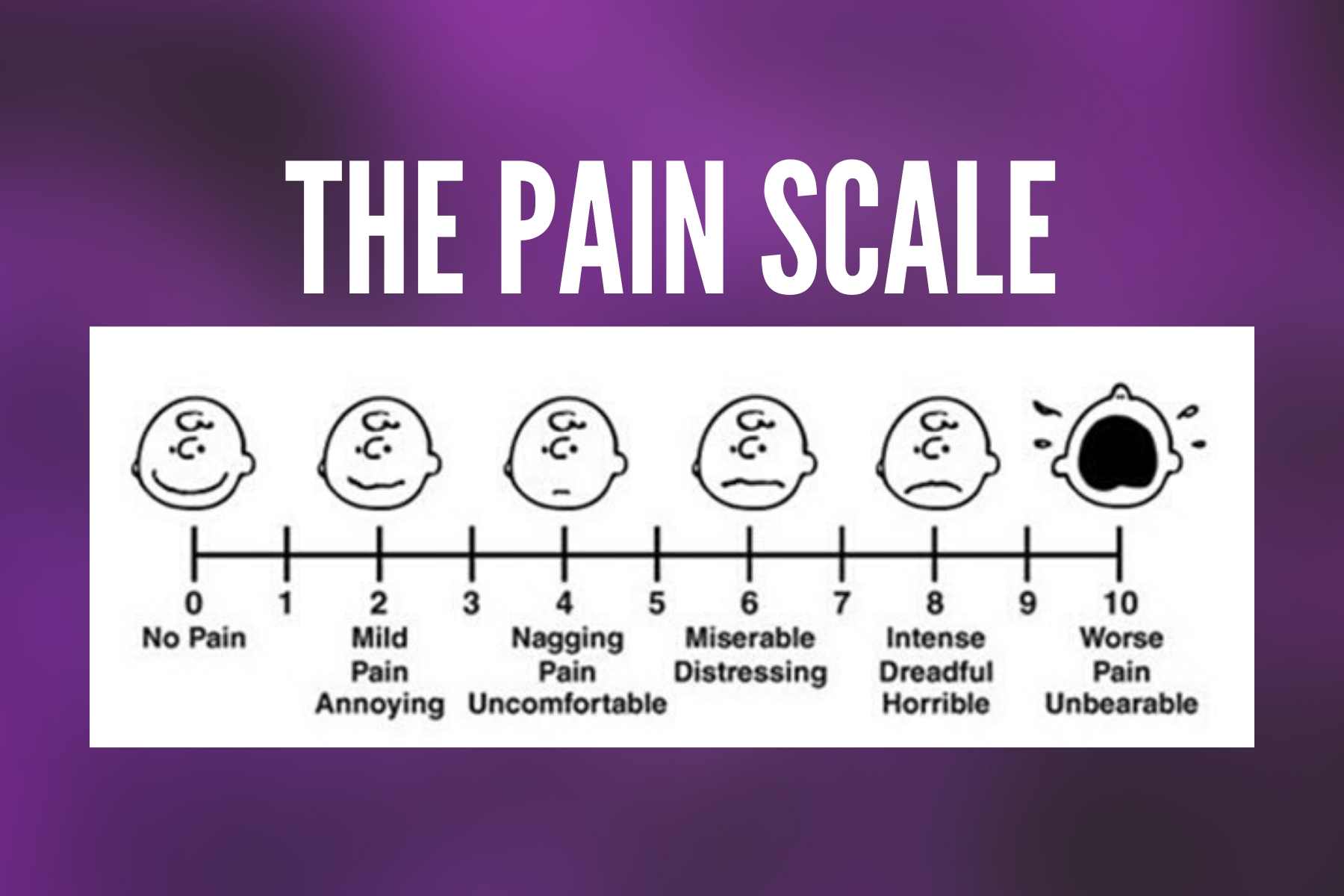 This is my shortest flare in recorded history. (Yay, iron?)

The second time I was in the ER with a gall stone attack (2014), the attending nurse asked me where I was pain-wise on a scale of 1 to 10.

She wrote that number on a dry erase board in my room, and then asked me where I’d like to be on that scale.

She gave me IV dilaudid and in seconds, I was totally free of pain.

My point is not that I want to be pumped full of dilaudid all the time, but that people who experience chronic pain will happily accept any improvement on their current circumstances—even if that’s somewhere between “nagging pain, uncomfortable” and “miserable, distressing.”

Whereas compassionate people who have no experiential concept of chronic pain will be like, “Why the hell wouldn’t you ask for a 1? Dilaudid exists for a reason.”

On a related note, I typically call today’s 4 or 5 “better.” And I’m actually pretty happy to be here, because relative to yesterday’s misery this is better.

But I’m still hesitant to say the words “I feel better” because that can be interpreted as “I feel all better.”

For some people saying “better” is like saying “I had the flu last week. Today I feel better.”

Yeah, my “better” is nothing at all like that. 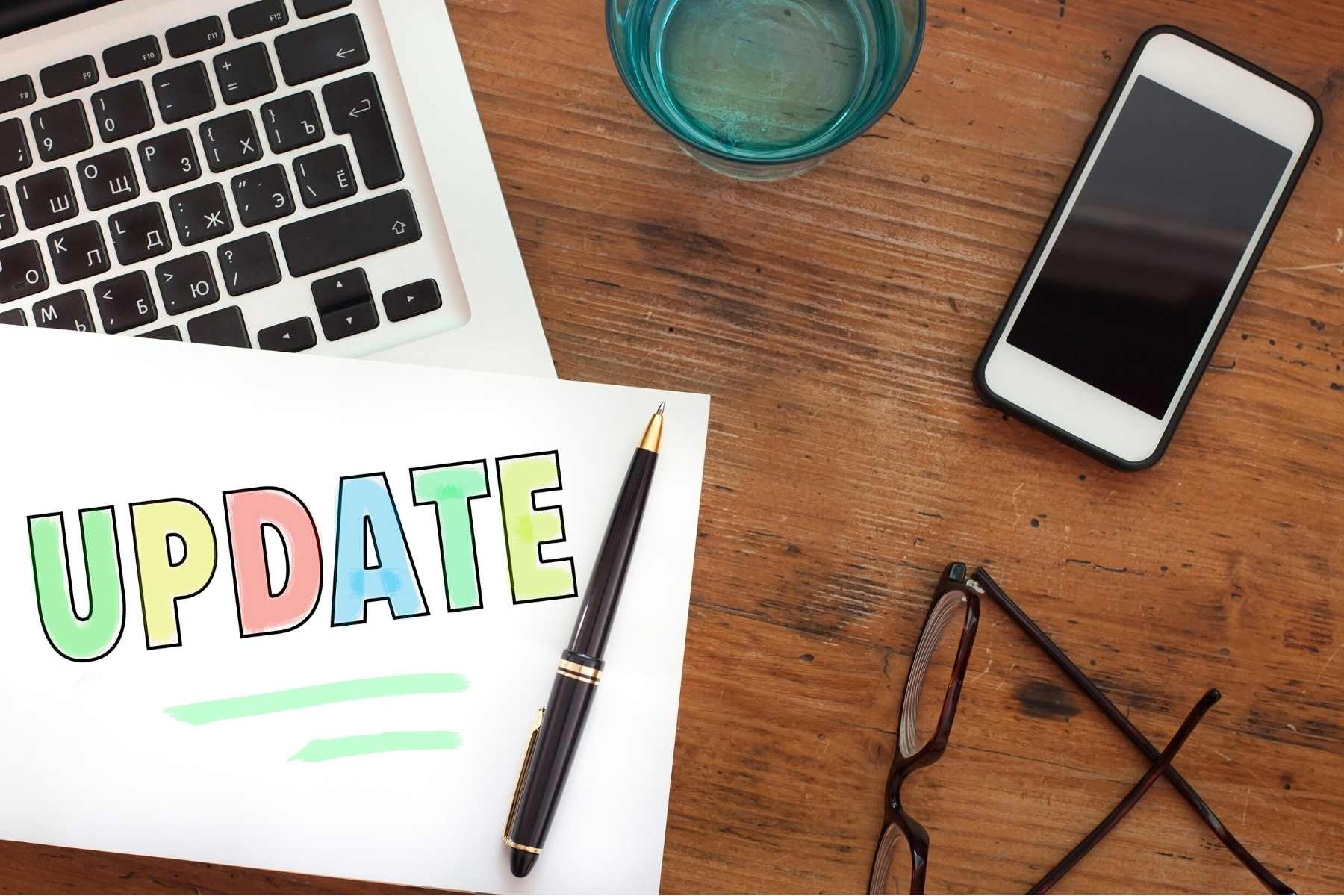 An Update of Sorts

I had a fibro flare (or something) the week before Thanksgiving. Then on the Tuesday before Thanksgiving, I fell. I smacked the back of my head on the hardwood floor in the bedroom and landed rather spectacularly on my left elbow.

Then on the Friday after Thanksgiving I had a mild fever and was achy all over. Today, I have a sore throat, plugged ears, a runny and sneezy nose, and continued aches in addition to my usual chronic pain.

I’m grumpy, but Boomer seems to feel sorry for me and has taken to snuggling me more than usual.

While my parents were here for the holiday, my mom helped by shopping for and assembling our pre-lit Christmas tree. We also have fake candles in our front windows, and snowmen on top of our upright piano. It’s a cozy time to feel sick, at least. There’s more decorating that could be done, but will only happen if I’m feeling up to it. Fingers crossed. 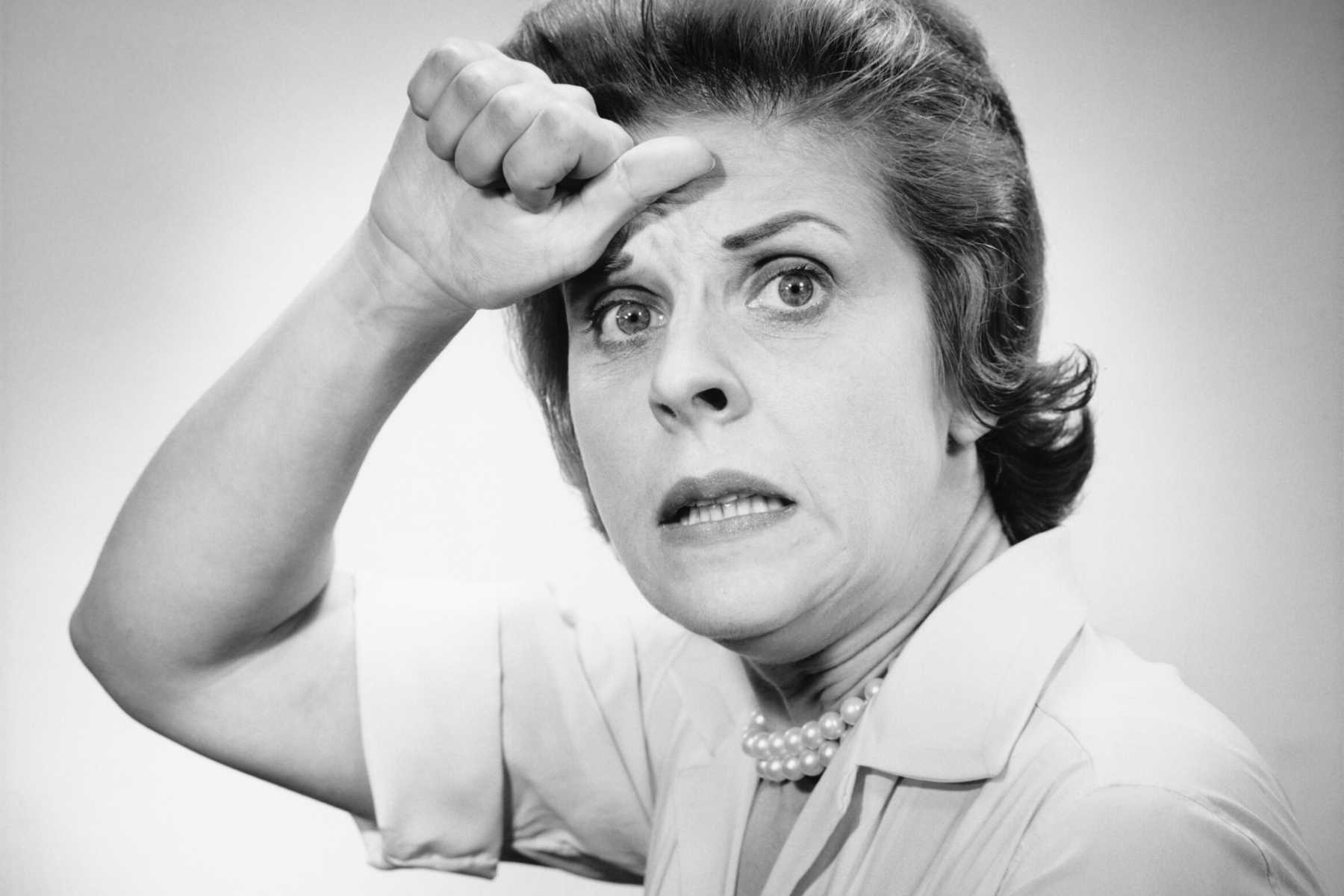 Plus or Minus 40 Years

It turns out Tuesday wasn’t a flare day after all. It just seemed like it because I hadn’t yet experienced Thursday. Now here I am Friday morning after a really cruddy night’s sleep drinking my one caffeinated beverage per day*, staring down eight hours of work.

I can’t even begin to explain how or how much I hurt today.

What I can tell you is that last night it got so bad I started doing the math. I’m 36. I figure barring something tragic, I’ve got plus or minus 40 years left of this. At which point I either leave this planet or the doctors decide I’m old enough to be made “comfortable” …until I leave this planet.

Seems morbid, I know. But every time the pain creeps into 8 and 9 territory on the pain scale (I reserve 10 for that time in the ER when the doctor pressed on my upper right abdomen during a gallbladder attack and I fucking LEVITATED off the hospital bed) I can’t help but wonder if I’ve found my new normal.

*A self-imposed rule, really. I allow myself a cup of coffee in the morning to try and fake being alert, but that’s it. Because #painsomnia.