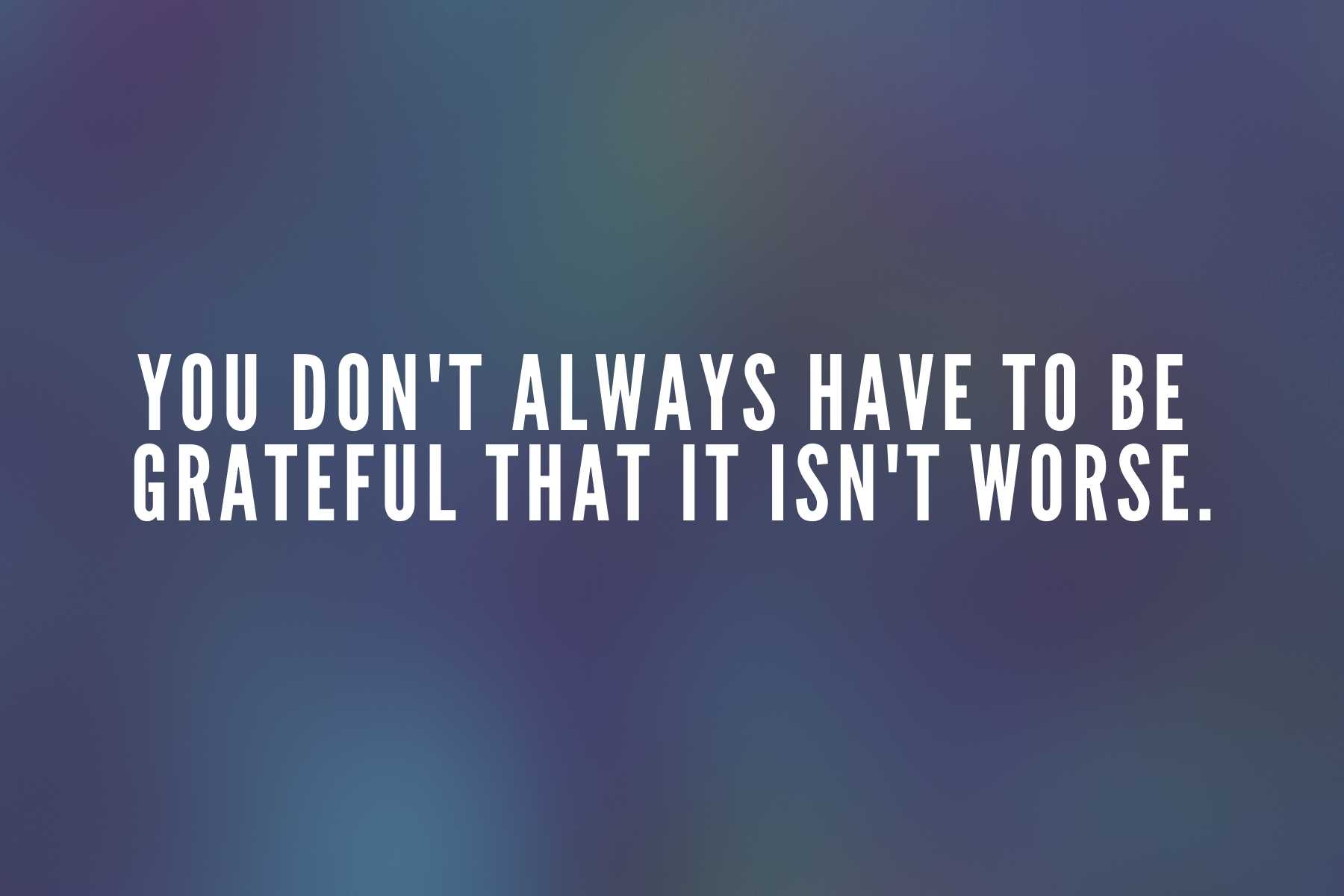 I haven’t been feeling well lately. I know, right? You are so surprised.

Thought I’d follow up with my progress in regards to the iron supplements and my fibromyalgia. Which is a pretty easy task, because there is no more progress to report. I’m still taking the supplements, and the burning in my legs and feet is less frequent. But the initial shot of energy and hope I had during that first week—hope that this was what was wrong with me—has all but completely fizzled.

I was anticipating a call from the sleep specialist this week to schedule the sleep study, but it didn’t happen. (The sleep study requires pre-auth from my insurance company, so I’m guessing there’s some negligence or outright denial of coverage on the part of my insurance provider.)

Whatever. I’m too drained to check on it. It’ll either happen or it won’t.

Nothing is happening as far as my getting into the MS Center at Illinois Neurological Institute either. My last move was to clarify whether my primary doctor’s office had simply put in a referral to my insurance (which is not required) or whether they had communicated with INI to start transferring my records to them (which is required).

Of course, my primary doctor’s office hasn’t responded to that question, which I asked nearly two weeks ago. I’m feeling more and more like my doctor and the nurse practitioner there just want me to wait for another scary episode and go to emergency. Proactive healthcare in this country is a fucking farce. It essentially consists of flu shots and colonoscopies after age 50.

If there’s one bright spot, it’s that I haven’t taken Nexium in 11 days, because I haven’t needed it. Doing without it hasn’t completely stopped my dizziness, but it’s lower. I feel like falling isn’t as likely right now. So there’s that. 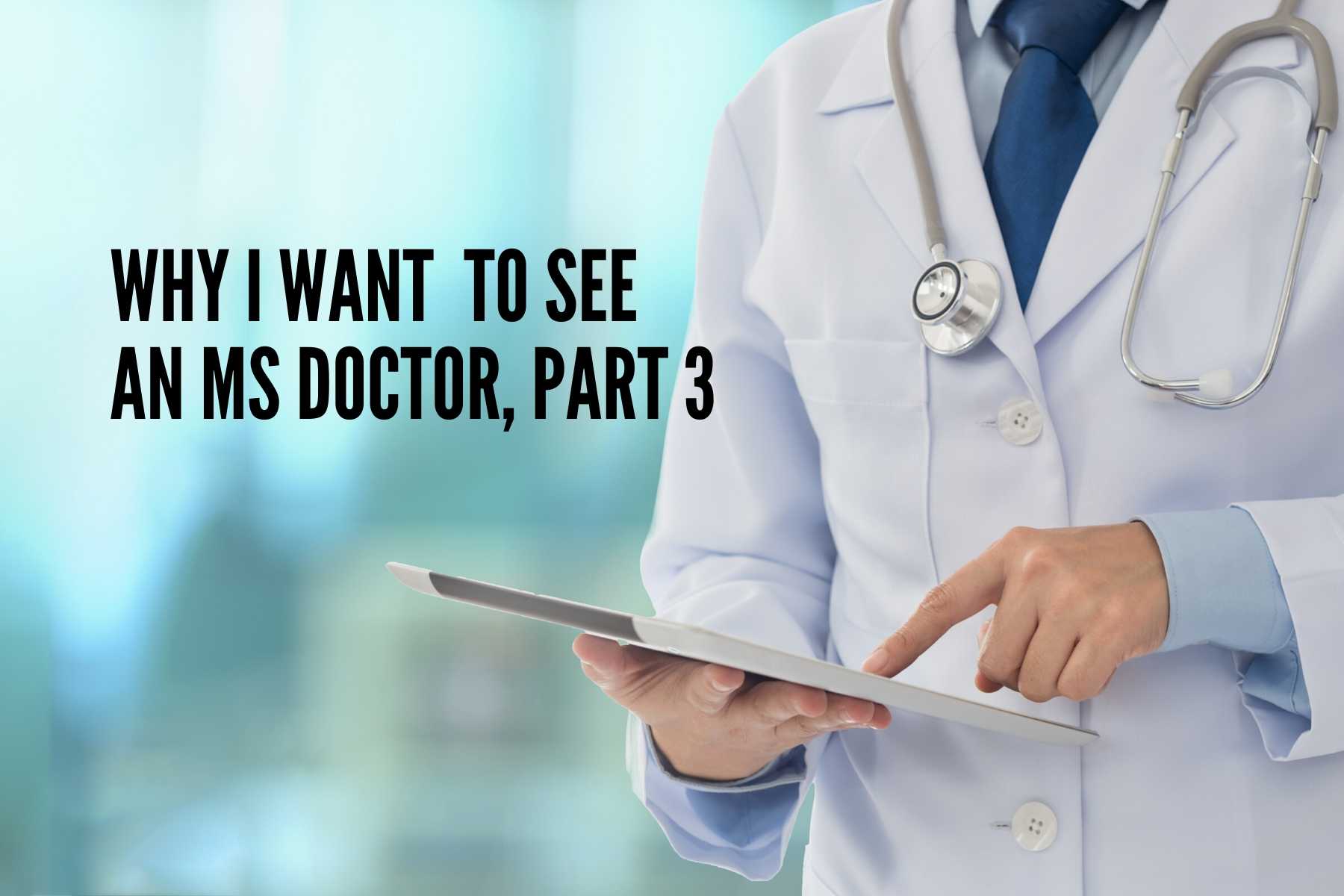 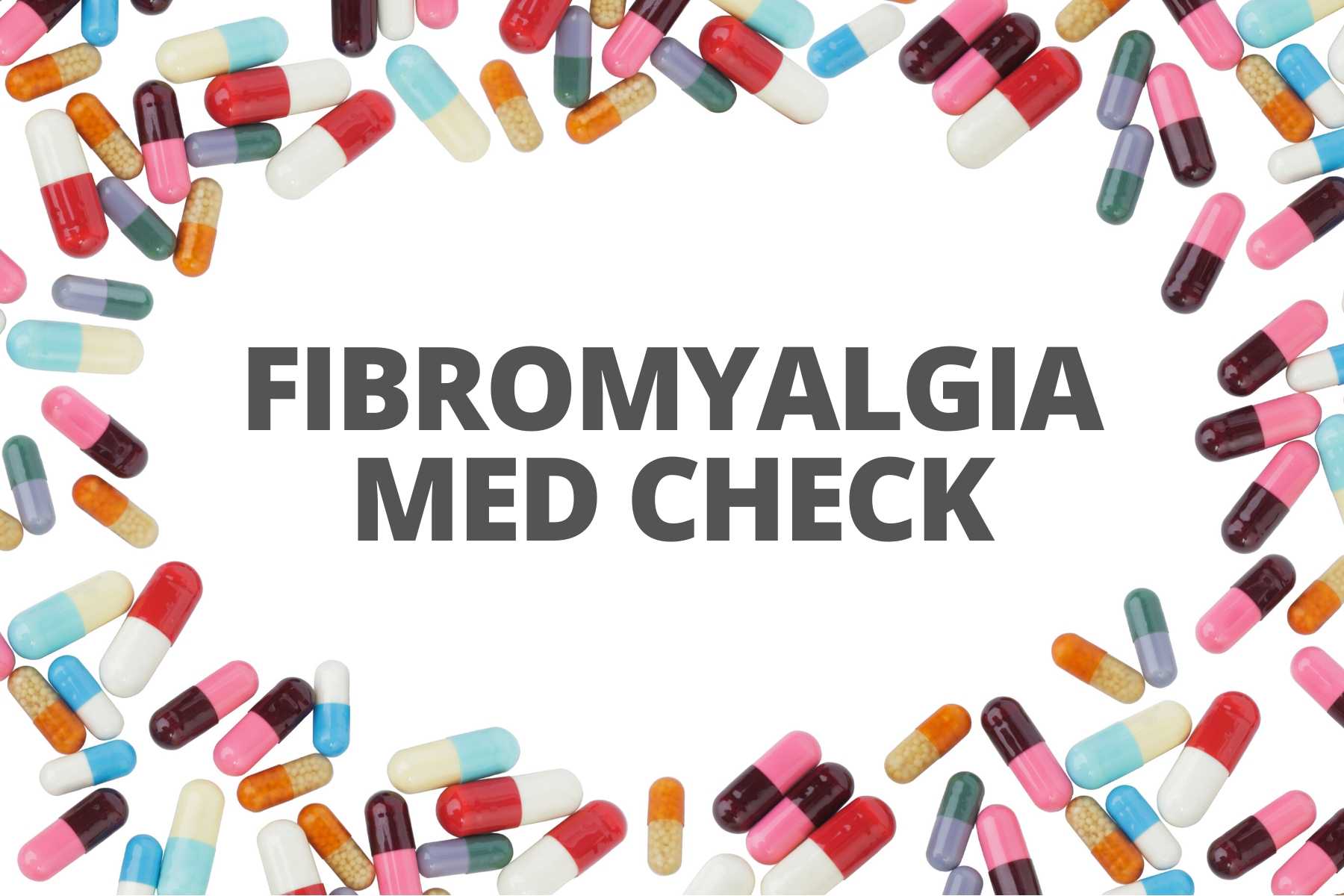 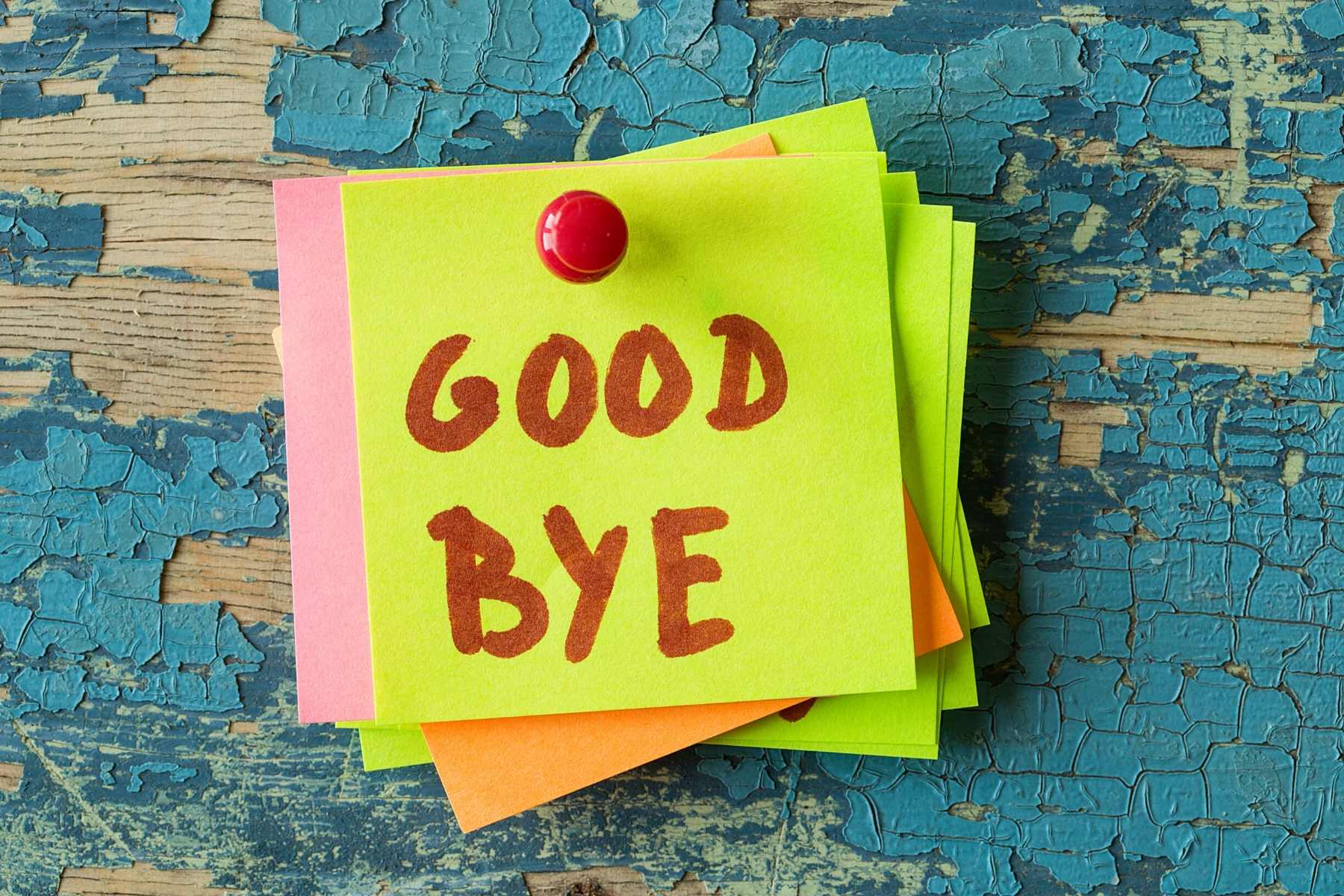 Last night while lying in bed, I had a thought.

Maybe when we’re at Mom and Dad’s place for Christmas, I can walk to Joe’s Pizza & Pasta.

The biggest change in me since starting the iron supplements about a week ago has been my ability to see a different kind of future for myself. For several months, my health has done nothing but decline. No “remissions” or “good days” or even good moments.

I’d moved way beyond things like not being able to mow the lawn or drive my car and entered a very scary new place where inhaling was just this side of impossible. I struggled to sit up in bed, fell when I tried to walk. I stopped using my walking cane because I didn’t have the strength to hold on.

I could feel my system shutting down every time I ate or drank anything. My body was telling the rest of me, “Fine, we’ll try to deal with this food, but you should know that means you can do nothing else.” Eventually, I could sense my gut was just completely paralyzed. But not eating hardly seemed like a solution.

How will Dan deal with the mortgage, taxes, utilities, food expenses if I am not here?

Where would I want him to spread my ashes?

Should I try to get more life insurance?

If all of this seems over the top and a little melodramatic to you, I assure you it is only because you have not been living inside this body of mine.

“I don’t know how to explain this,” I said to Dan this morning, “but I feel like I’m getting myself back.”

Dan didn’t say much, he just let me continue with what has recently become my morning iron supplement report.

I have to talk about what’s happening right now. I’m excited and overcome with joy. Sharing is an impulse, like raising your hands in the air and closing your eyes to see if the Holy Spirit is as tangible as you think it might be.

“Every piece of me—my legs, arms, skin, bowels, mind—all of it felt disconnected by the pain and the fog. They weren’t parts of a whole me, they were all just these separate burdens I was forced to drag around. No escape, no peace. Not ever.

“But last night there was no burning sensation in my legs or feet, and I woke up this morning knowing that I had slept.”

All day yesterday my stomach creaked and groaned, making the kinds of noises you’d expect to hear in an old house with radiant heat that’s starting up for the first time in about a decade.

I looked down at my food baby, conceived from a modest lunch, and smiled.

See you ’round, fucker.

Joe’s Pizza and Pasta is four-tenths of a mile from my parents’ house. It’s a favorite for Mom, Dad, Dan and me. In fact, Mom and Dad are regulars there because it’s so close and the pizza is so good. The waitress sometimes puts in their order when she sees them pull into the parking lot.

Ten days ago, I wouldn’t have let myself even dream about walking to the restaurant for the holiday pilgrimage. 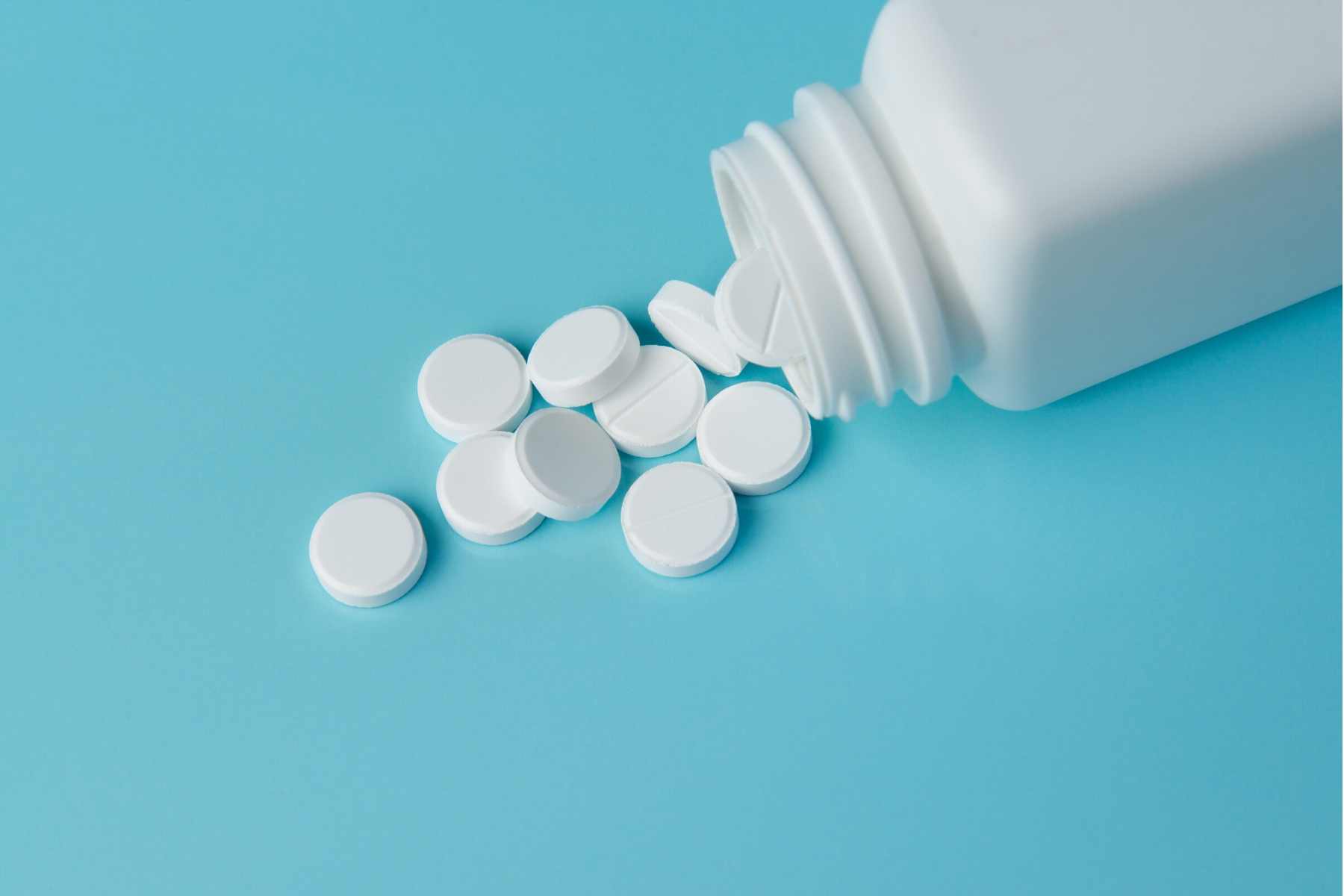 When I got the results back from my iron blood test a while back, the doctor told me that I was within in normal range, though on the lower end of the spectrum.

However, she also said that many of my symptoms, including the crazy burning pain sensations and involuntary flailing of my legs (RLS) seemed to indicate I was deficient. So despite low but normal results, her recommendation was this: