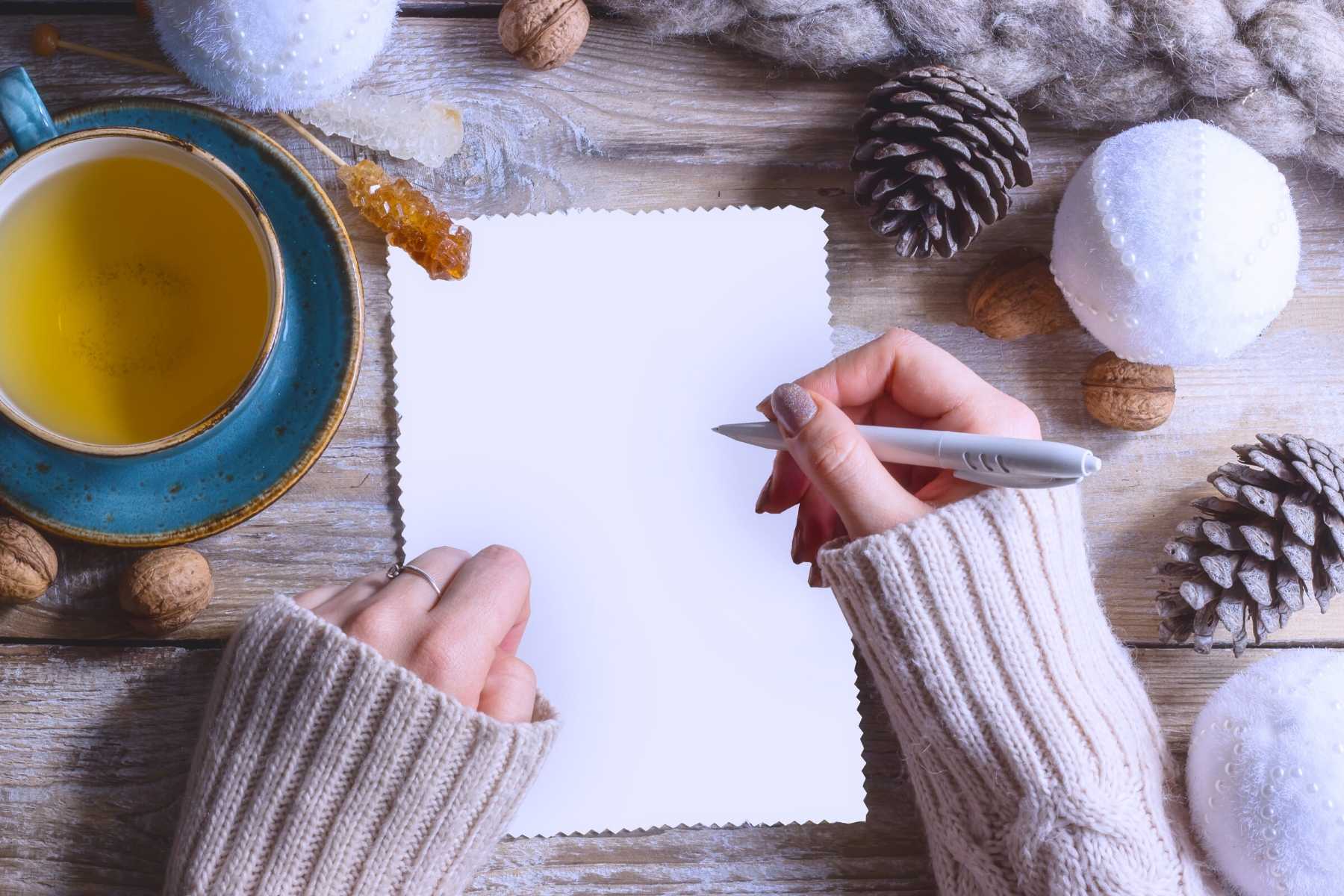 To the Christie Clinic Board of Directors:

On Tuesday, February 10, 2015, I had an appointment with a doctor at your Windsor location. Having been diagnosed by this doctor with fibromyalgia late last year, I was due for a two-month check up, the purpose of which, I presume, was to make sure that the condition and the pain related to the condition were being managed adequately and that the benefits of the drug I had been prescribed outweighed any risks.

Instead of a helpful exchange with the doctor where I was able to voice my concerns, I endured a very frustrating three minutes in the exam room. I had planned to ask the doctor for his professional opinion about three things that concerned me, but was interrupted at almost every turn without even getting to questions two and three. That evening, I wrote an emotional blog post about the experience, which you can read here. I make no apologies for the language within that post.

My first concern was related to an irregular spike in weight gain. When I asked the doctor about this, he told me many times that there was nothing for me to do except exercise more and eat “food without calories.”

I tried explaining that the 12 pounds I had gained in the past two months was abnormal for me, that hunger signals weren’t suppressed even after meals, and that I constantly felt hungry. If that message got through to him, it was dismissed without discussion or explanation.

In my family, there is a history of high cholesterol, and my own blood work has shown that I already have high cholesterol. So my concern regarding my weight is not merely an issue of vanity. Putting on additional pounds can make my cholesterol even more difficult to control. I might have had an opportunity to explain this to the doctor as well if he had paused for a moment or two to stop admonishing me about diet and exercise.

When I could finally get a word in, I very frankly asked if there were any possibility the weight gain could be related to my thyroid. (After receiving radioactive iodine therapy for an overactive nodule about a decade ago, I, as expected, developed hypothyroidism. I take medication daily for an underactive thyroid, and the doctor was aware of this. Not only was it discussed during my initial visit with him, but it was also included in personal health records maintained by the Clinic.)

The doctor unequivocally told me that my thyroid condition could not be causing my abnormal weight gain. Maybe I am just gluttonous and lazy, but the fact that he never tested my thyroid levels since I started the fibromyalgia prescription gives me zero confidence in his assumption.

Underactive thyroid is listed as a rare but severe potential side effect of the medicine I was prescribed. And, of course, weight gain is a common symptom of an underactive thyroid. In addition, the following verbiage can be found on the personal prescription information leaflet that accompanies my fibromyalgia prescription:

“CONTACT YOUR DOCTOR IMMEDIATELY if you experience […] unusual weight changes.”

And then there’s this additional disclaimer at the end of the extensive list:

“This is not a complete list of all side effects that may occur. If you have questions about side effects, contact your medical provider.”

As a patient seeking assistance from a medical professional, the best tool I have to advocate for my health is my voice. If I am cut off, if my concerns are dismissed, and if I am rushed out of the exam room, or if I have any doubt at all that my doctor is actually listening to my feedback, the doctor-patient relationship has deteriorated to the point that negative health consequences are a real concern.

Like many other patients for whom money is a significant problem, I understand that medical services are never going to be cheap. However, when your clinic receives a $50 co-pay before I even see the doctor, and then my insurance company pays hundreds more after my visit, I expect to be given more than three minutes with the doctor. I also expect that the doctor will not repeatedly cut me off during that time. So, you tell me: Does my doctor lack interpersonal skills? Does Christie Clinic incentivize doctors for rushing patients away? Is it some combination of both? Or does my doctor just want to make sure I continue taking the medicine he prescribed regardless of its effectiveness or consequences?

After reviewing information reported at openpaymentsdata.cms.gov, I learned that my doctor received over $3,000 in combined payments from pharmaceutical companies AbbVie and Pfizer in the last quarter of 2013. While neither of these companies manufactures the drug that has been prescribed for me, the fact that he takes payments at all from Big Pharma makes his decision not to investigate my concerns about the drug, his decision not to discuss alternative treatments, and his near-threat that if I reduced my dosage I would suffer more pain, seem even more dubious. I will be watching as drug company payments to this doctor are reported for 2014.

As a result of this experience, I have very little confidence in my diagnosis. In fact, some small part of me now wonders whether the diagnosis was merely a means to placate me as a result of some preconceived notion that I am an attention seeker. If fibromyalgia were indeed taken seriously by my doctor, I can’t believe he would flippantly tell me to keep pushing myself to exercise without, at the very least, inquiring about my current activity levels. And if he doesn’t take fibromyalgia seriously, why is he diagnosing it and prescribing for it?

I am sure you are annoyed that I’m putting all these questions to you, the Board of Directors of Christie Clinic, rather than taking them directly to the doctor in question. But I think I’ve already established he doesn’t listen to me. Perhaps you will. Perhaps you will look for ways to make Christie Clinic a more welcoming clinic for patients instead of just another pharma-friendly facility perpetuating the highest-cost, least-care-possible model of business that frustrates so many of us who require frequent access to health care services.