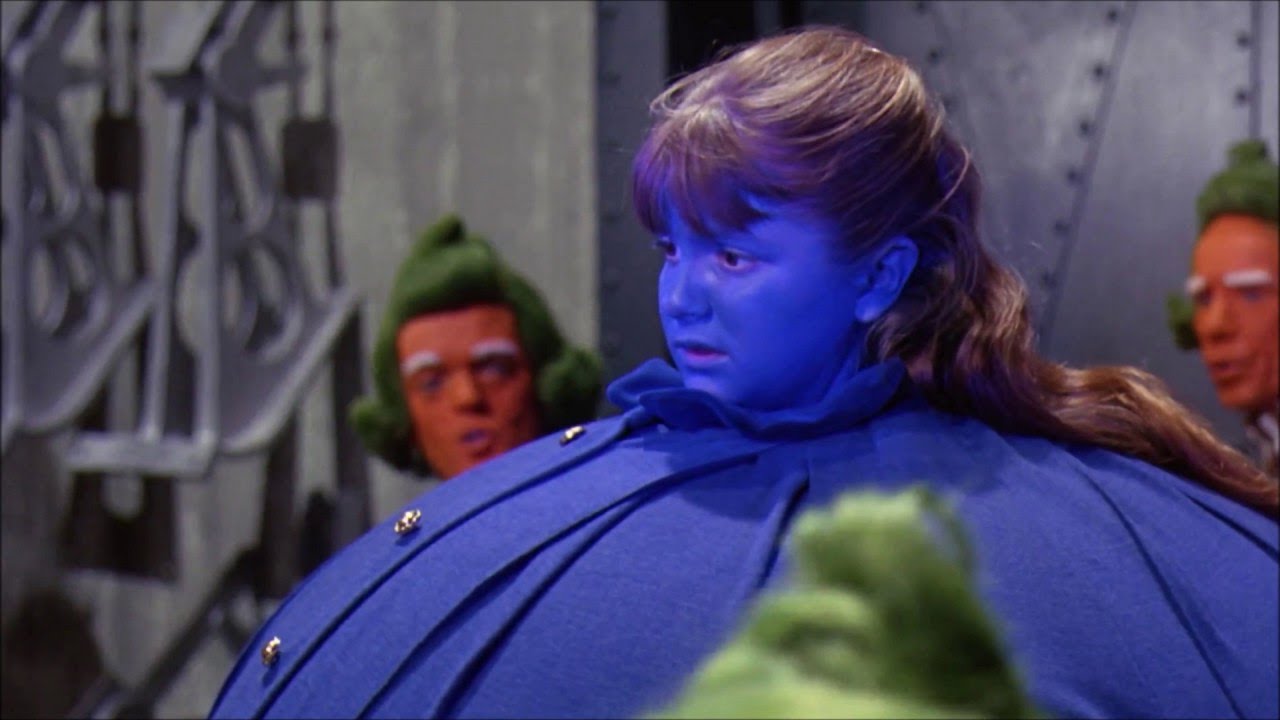 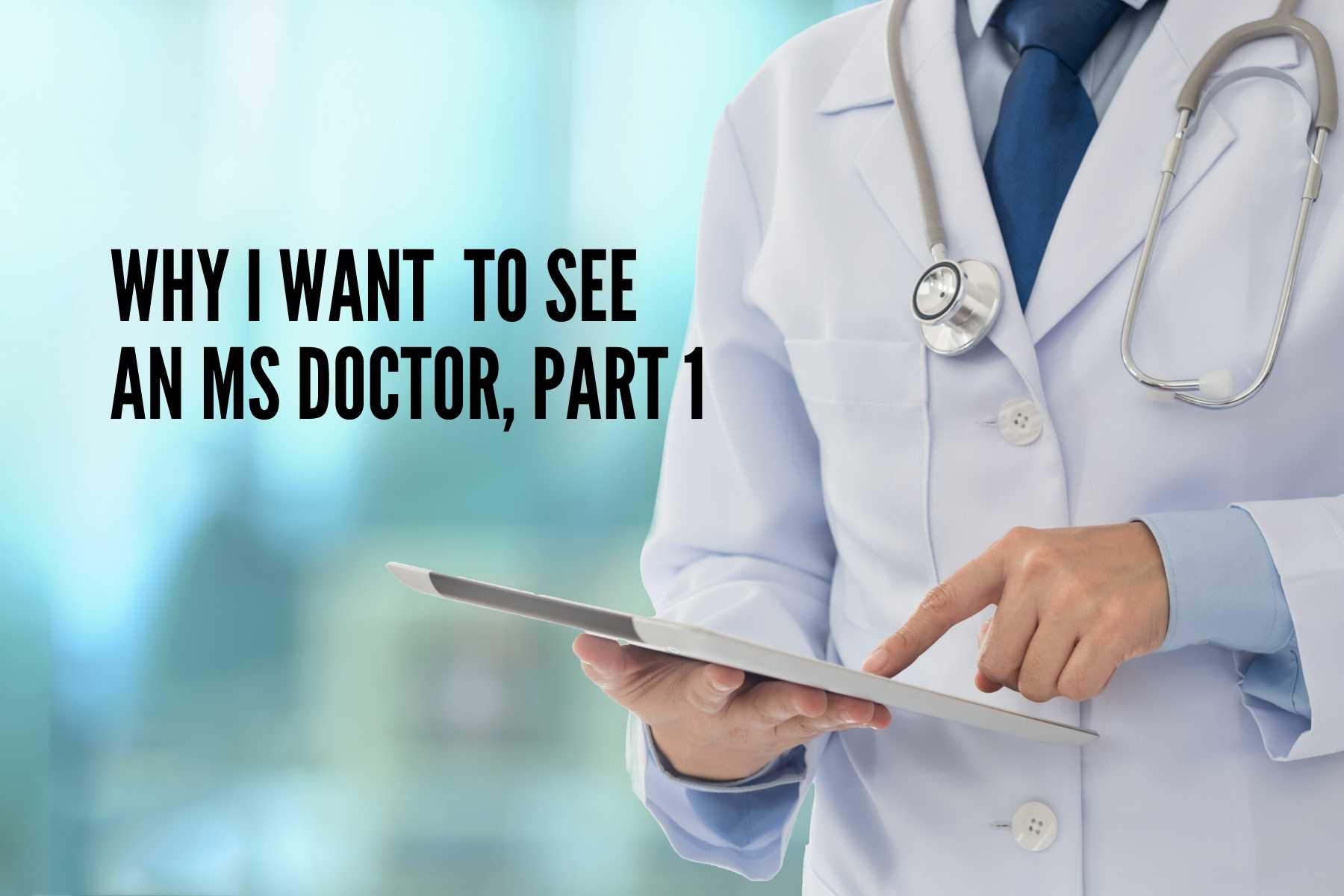 Why I Want to See an MS Doctor, Part 1

At Christmas, my mom cut my hair for me.

Something about sitting in a chair while someone combs out my tangles switches my confessional switch. I told her that Dan and I had recently discussed me going back to a neurologist—someone who specializes in MS—to ask some more questions about ruling it out.

She thought it was a good idea. “Do you remember John W.?”

“Our old neighbor? Sure.”

“He’d come home from work, and walking from the car to the front door, he’d walk just like you do now.”

“Huh, really.” I envisioned him walking up his driveway. I could see the lilted gait, but wasn’t sure if I was recalling actual history or projecting my own walk onto a childhood memory. “I didn’t know he had MS.”

“And you remember me telling you about the wife of one of dad’s cousins that I chatted with at the last family reunion? I was telling her about you. You walk like her too, by the way. She said, ‘that is exactly what happened to me before I was diagnosed.’

She finished up with the scissors and switched on the blow dryer.

I follow a lot of Spoonies and disability activists on Twitter. Last week, someone shared a link to a video of a person with MS walking.

I watched it several times. The hesitation and deliberation in her shuffle. The way she reaches out for the branches as she approaches them. The way it seems like that one leg isn’t so much participating in the act of walking as it is catching up to the rest of her body.

Sometimes people ask me why no one has ordered an MRI yet. I don’t know. Disbelief in my ability to accurately report my symptoms? Blindly trusting my fibromyalgia diagnosis? Money? Insurance?

My primary doctor did refer me to a neurologist last year. He tested my reflexes, then drew numbers on my foot to test for numbness. He smacked a tuning fork and  then held it to a couple of areas, asking me if I could feel the vibrations. He watched me walk up and down a hallway.

“Why are you dragging your left foot like that?” the neuro asked me. I shrugged at him. “I don’t know.” At the time it didn’t seem absurd for him to be asking me that question. Now, I’m kicking myself for not retorting, “Why the fuck do you think I’m here, asshole?”

But he wasn’t a native English speaker, and his question might have been something more akin to “Is there something not in your records that would explain this?” Still, he didn’t seem concerned that my answer was “dunno.”

He said they could perform some kind of nerve test (like what they do for carpal tunnel, I can’t remember what it’s called) on my limbs, but that he was 99.9% sure it would come back negative and some people considered it painful. It was up to me if I wanted it.

I put it off for months. When I finally consented to have the testing, it came back negative, just like he thought it would. I considered it another dead end.

Last night I was reading MS patient stories online. Random people keep bringing MS up to me lately, and I can’t get it out of my head. One woman’s story triggered a memory from more than a decade ago.

2005. I was sitting on the couch watching TV when my vision went out, partially. There was a blind spot where an actor’s face should have been. I looked at other things around the room. I blinked. The black hole was still there.

It was freaking me out, so I got up to take a shower as a way of calming my anxiety. The vision loss continued, and I started experiencing a numbness and tingling in my arm. The shower poof felt odd on my forearm. It wasn’t totally numb, but it was not normal.

I was so freaked out by it all that the next morning I made an appointment with my doctor. At the time, I was pretty healthy. I only saw him for the occasional sinus infection or whatever. He didn’t really know me.

He listened to me describe my experience without saying too much. He had a nurse come in and test my blood sugar. Then he asked if there was any chance I could be pregnant and had me pee in a cup.

“Well, you’ve got a bladder infection,” he said. “But you’re not pregnant. I’m going to prescribe an antibiotic.”

He admitted he couldn’t explain the symptoms that had prompted me to make the visit in the first place. All he could offer me was, “I don’t think it’s a stroke.”

The encounter was far from consoling, but after a couple of days the symptoms had gone and I was over the anxiety.

I had pretty much forgotten this entire episode and so hadn’t considered it might be connected to my past two years of pain, fatigue, vertigo, and falls.