VIDEO: Life with a Brain Tumor: Emily Gets an MRI

It’s snowing in Urbana today.  Nothing too serious, but just enough to be ridiculous.

Earlier this week, I had a check up with the fine folks at Siteman Cancer Center. I made this little video about the experience. If you’re not a subscriber to my YouTube channel yet, please subscribe! 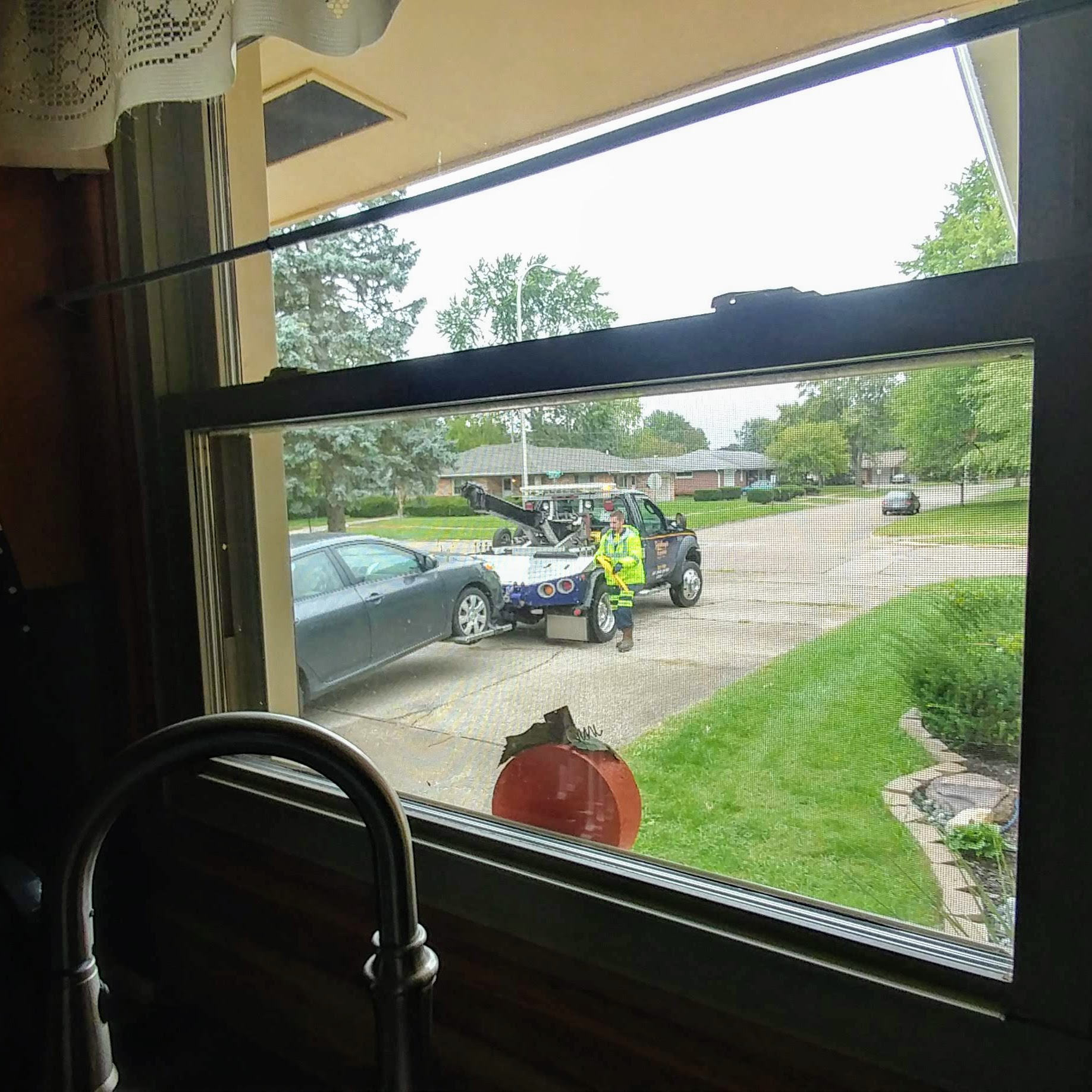 Repost from Facebook in case you don’t get updates there:

1. We are home from another 6-week checkup at Siteman Cancer Center in St. Louis.

2. My platelets are up from 51 last week to 64 this week. So they’re finally climbing again instead of tanking.

3. My platelet count has to reach 100 before I can take next my chemo round, but the oncologist sent me home with the pills and told me they’ll call me when my weekly labs reach the magic number. In the meantime I just wait.

4. If my platelets had dropped under 50 at any point, they’d have lowered my chemo dose. The nurse chuckled when I told her they were 51 last week. (It’s like I’m getting the highest possible dose without going over.)

5. The oncologist wants me to get with my primary doctor here in Urbana to set up a standing order for IV fluids. That way I can get them before it becomes an ER situation and keep beds open for people who need more than a couple bags of saline. 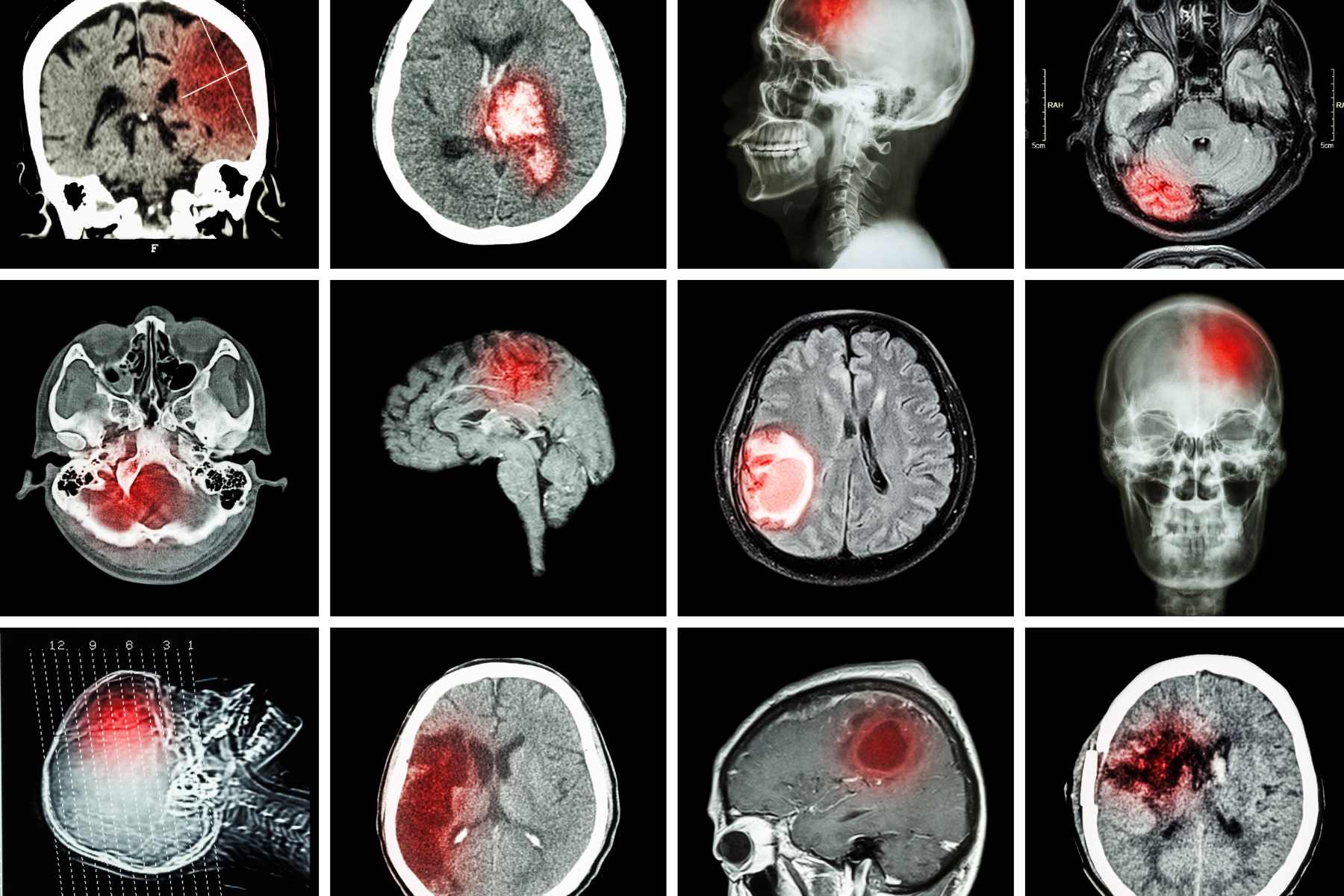 OMG! I just heard. How are you?

The answer to this one changes every 5 to 30 seconds. You know that graphic about recovery not being a straight line? That is applicable to just about everything in life, and medical procedures are no exception. I’m glad to report that after 71 days away, I am at home in Urbana. The overall trend is toward “better and better” but I have my days where it seems like everything sucks and I’m taking steps backward. I’m not shy about griping during those moments. I promise to let you know when things are bad and I need a little cheerleading.

Are you done with radiation and chemotherapy?

Sort of? The radiation is done unless future MRIs indicate there’s a need to zap the tumor again. Chemotherapy and I are, as Ross might say, on a break. There will be more Temodar—brain cancer chemotherapy in convenient pill form—in my future, but it will only be once a week every month. (One week on, three weeks off, lather, rinse, repeat.)

I imagine that my body will tolerate that schedule much better than the initial chemotherapy regimen, which was every freaking day for five weeks. Right now, doctors are saying to expect to do the one-week-a-month plan for 6 to 12 more months. Actual duration will depend on how the tumor responds and how the rest of my body tolerates continued treatments. You know, my mileage may vary and stuff.

I want to help. What can I do?

What about the Fibromylagia diagnosis?

It’s still on my medical records as a thing. But my opinion, knowing what I know now, is that the rheumatologist who diagnosed me with it in late 2014 was lazy and just fucking WRONG. My thoughts on this topic are pretty complex, however, and I plan to do a more in-depth post of my experience. For now, just know that if you troll or harass anyone diagnosed with fibro I will cut you. It’s real.

You went to St. Louis for treatment?

Yes, at the recommendation of my primary physician (I will praise her more in a future post) I went to Barnes-Jewish Hospital for formal diagnosis and treatment. The hospital campus includes Washington University Physicians and Siteman Cancer Center. And every one of the people I was in contact with there was absolutely phenomenal—ER admissions staff, nurses, doctors, transport staff, nurse assistants, more doctors, residents, interns, food and nutrition employees, housekeeping, valet staff, radiation oncology techs, MRI techs, CT techs. I am seriously getting a little teary thinking about how well I was treated and how much confidence I had in the people taking care of me. I don’t know any of their salaries, but I know that none of them are making what they are worth. 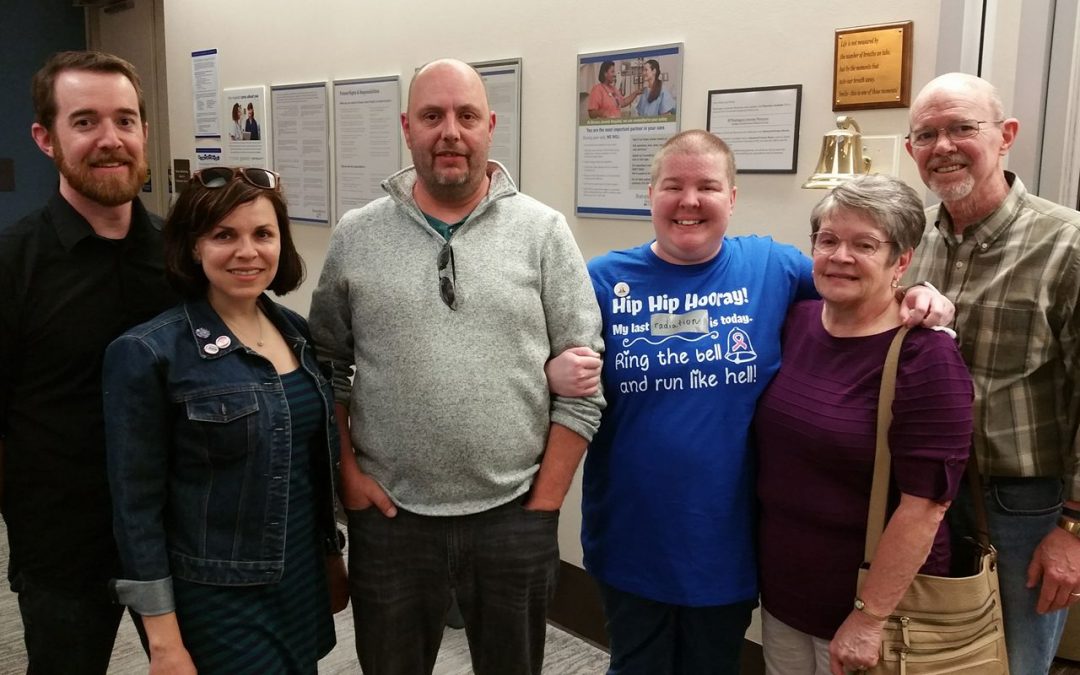 On April 12, following my last radiation treatment, I went live on Facebook so that everyone who had been supporting me could watch me ring the final treatment bell in the radiation oncology waiting room at Siteman Cancer Center.

It was freaking emotional, man. The video ends abruptly because I was flooded with emotions and just started crying.

The video of this celebration is public on the Facebook page, if you’d like to retroactively celebrate the occasion with me. 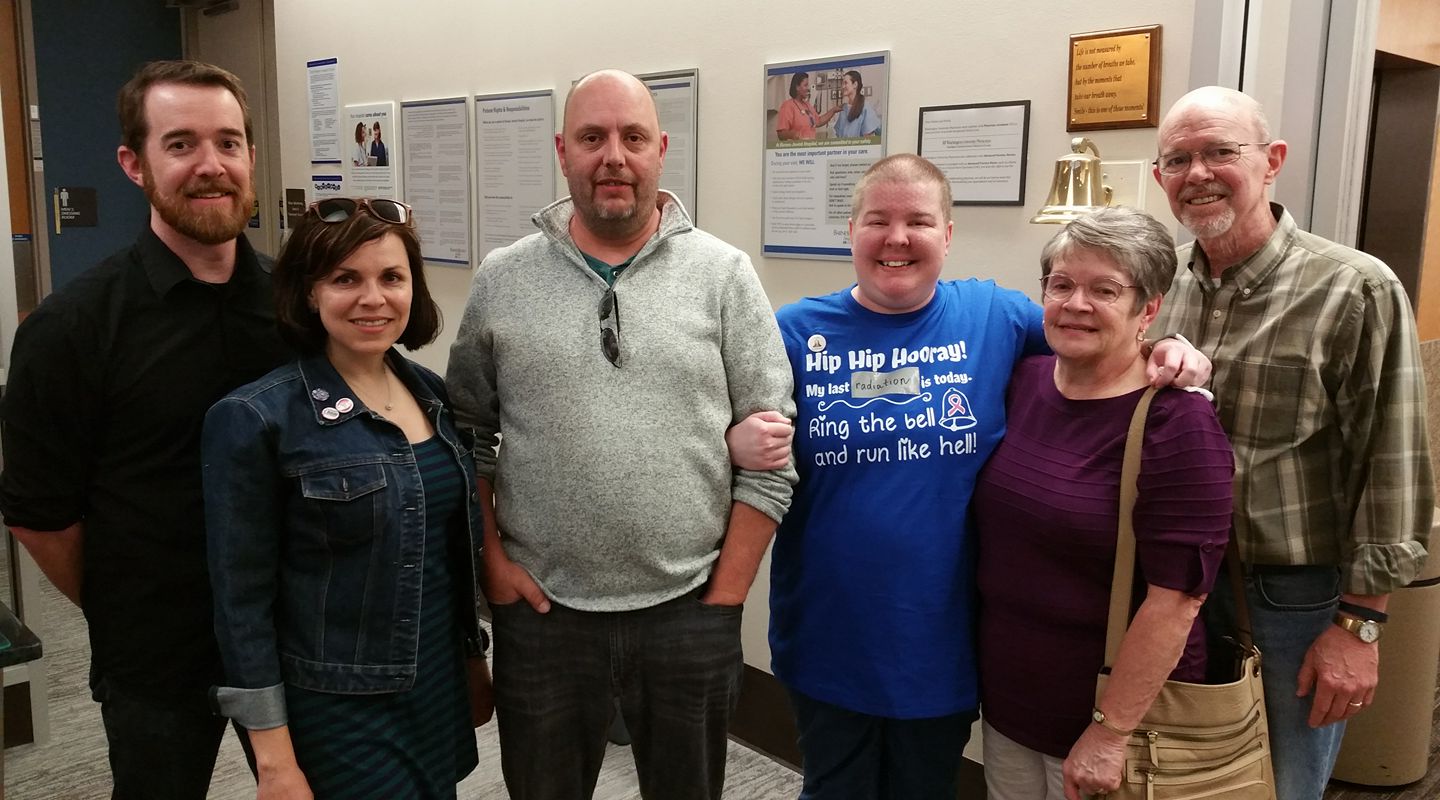