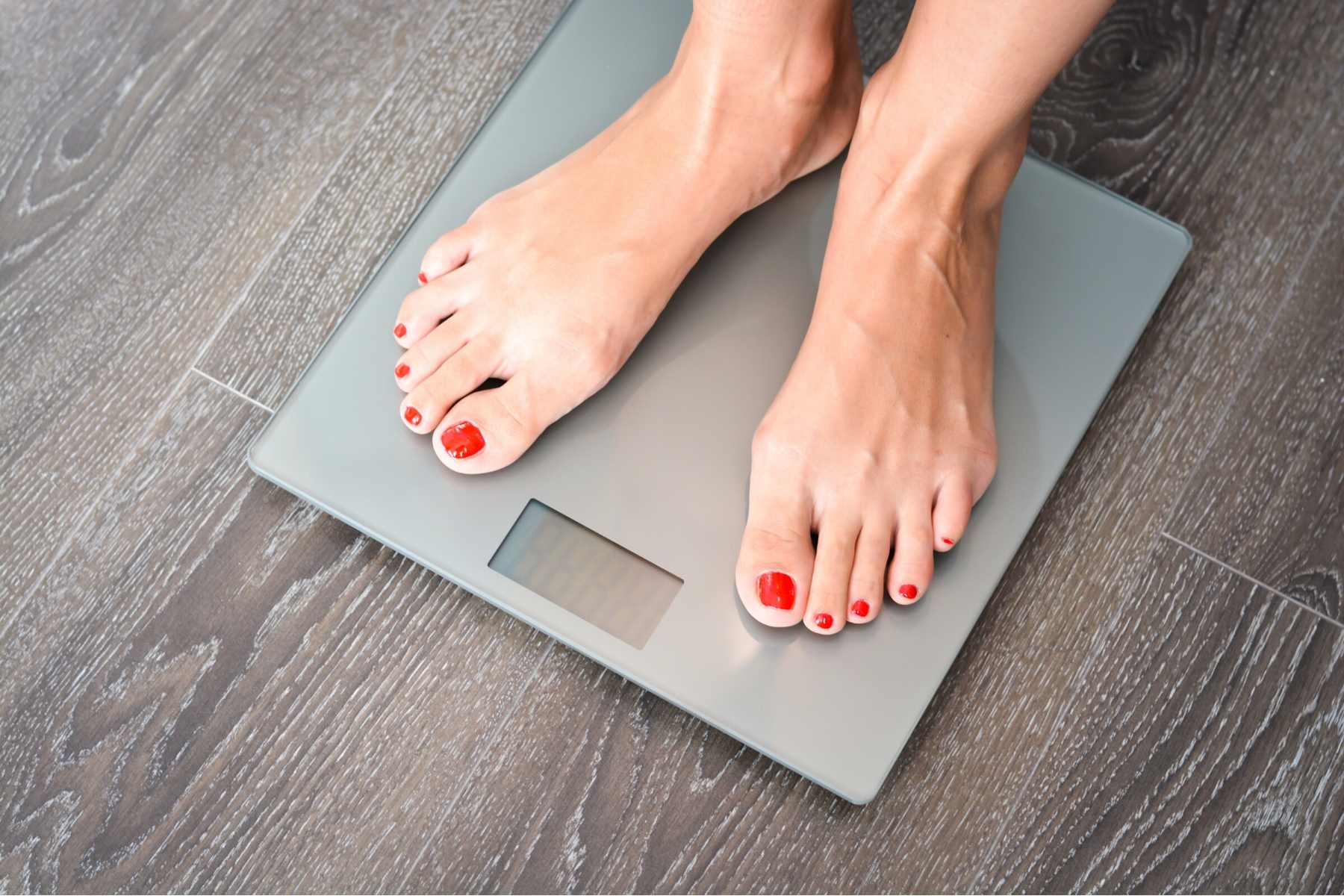 Dear 17 Pounds I Lost in June Because I puked for 10 Straight Days,

When you left, I felt like I was obligated to appreciate your absence on some level. Like, If I’m going to be this miserable, I should at least be proud that I am getting skinnier. Cancer chic. Like the world expects of a cancer patient.

But it was all kinds of awful being that sick. And there is nothing about watching the ceiling fan blades over my bed collect motes of dust while the rest of the room spins that makes me grateful for sweatpants that fit a little bit better.

I’d rather put on two pounds a week, some of it water weight and some of it weight weight, than wonder if I’m dying. So, 17 Pounds, when you saw the dexamethasone party was happening again and returned, I was relieved that I didn’t have to request others make sure Dan was going to be okay.

He gets withdrawn even without grief, without stress. Please check on him if something happens to me.

Pre-tumor me was fairly confident that it was impossible to be 5’6″, 220 pounds and happy. But here, now, I understand that I can weigh a little less and be bedridden—or I can weigh a lot and walk around the back yard to inspect the garden, helpfully empty the dishwasher a few times a week so Dan doesn’t have to do everything, and fold a basket of laundry or two.

I’m hungry all the time now, 17 Pounds. When Dan asks what I want for dinner, I have answers instead of shrugging shoulders or requests for him not to list off the names of foods.

I gush as I eat. Everything tastes so delicious. And I know that the return of my appetite calms Dan as it calms me.

I don’t know how long you’ll stay. The doctors are still trying to figure out what treatment comes next. But whatever it is, know that you are welcome. And so are your friends. 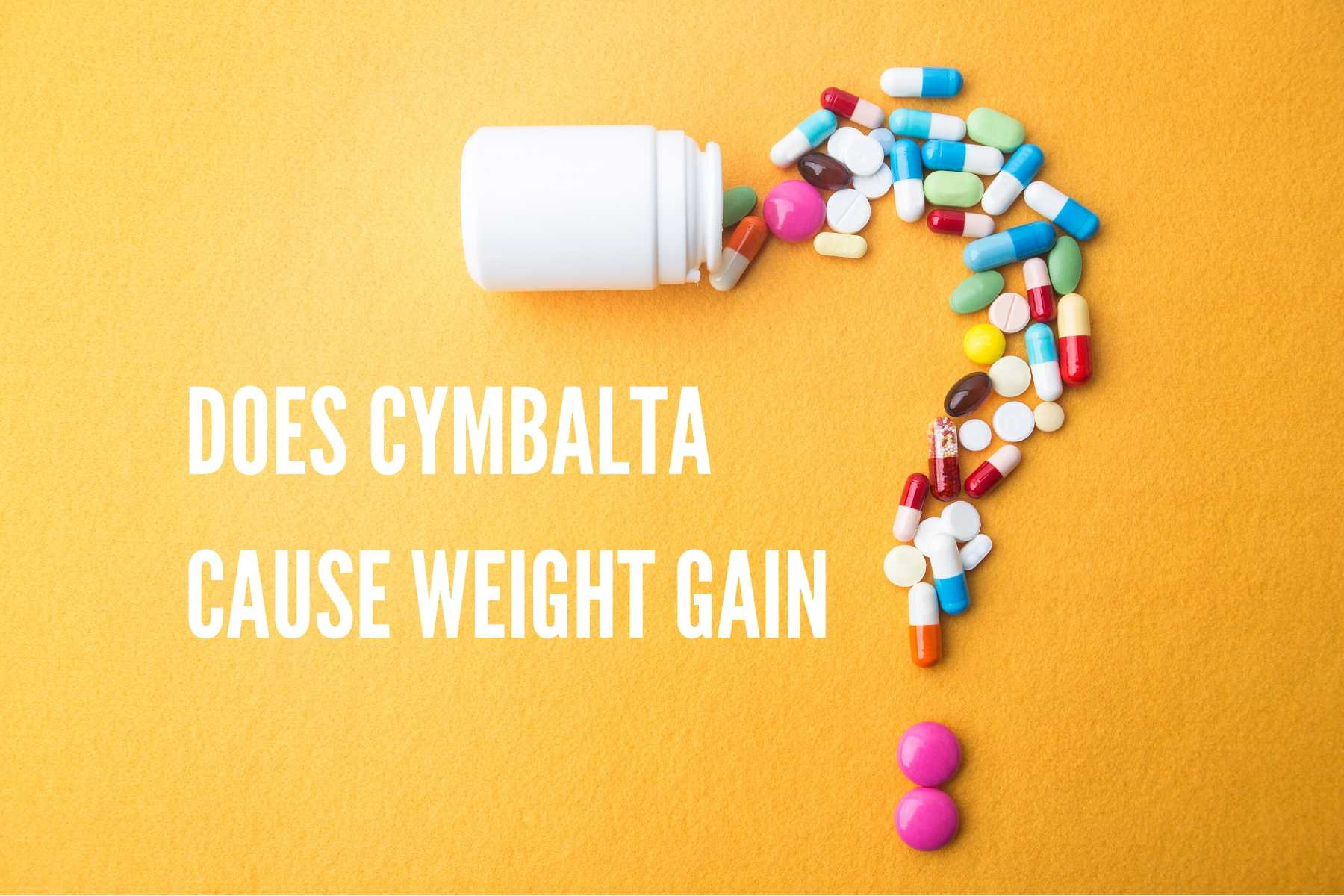